I pity the doll! 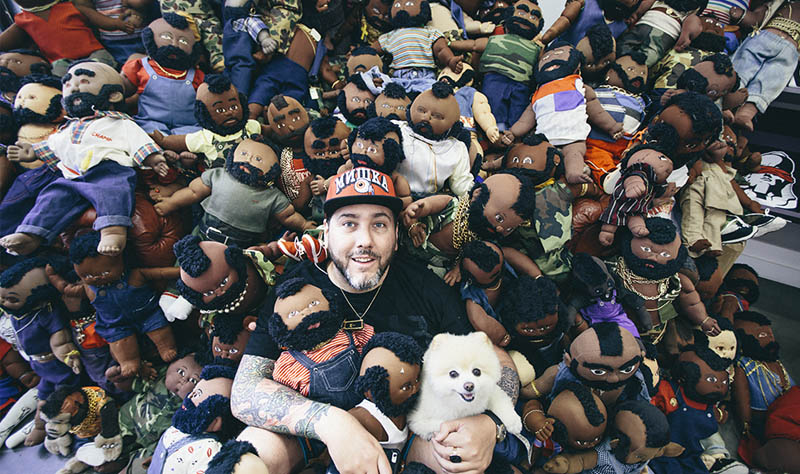 A Collection with Character

New Yorker Greg Rivera has a collection of over 250 handmade dolls of Lawrence Tureaud—otherwise known as Mr. T.

The dolls look similar to the Cabbage Patch Kid dolls popular during the 1980s, but Rivera’s Mr. T dolls have Mohawks, wear Mr. T’s signature gold jewelry, and some even have tattoos.

Rivera considers Mr. T his childhood hero and used to watch The A Team TV show with his dad when he was a child.

Rivera’s now massive collection has even been featured at art galleries—called “I Pity the Dolls! A Collection of Contemporary and Vintage Mr. T Dolls.” Rivera is currently working on a book featuring photos of the dolls and the story behind them. 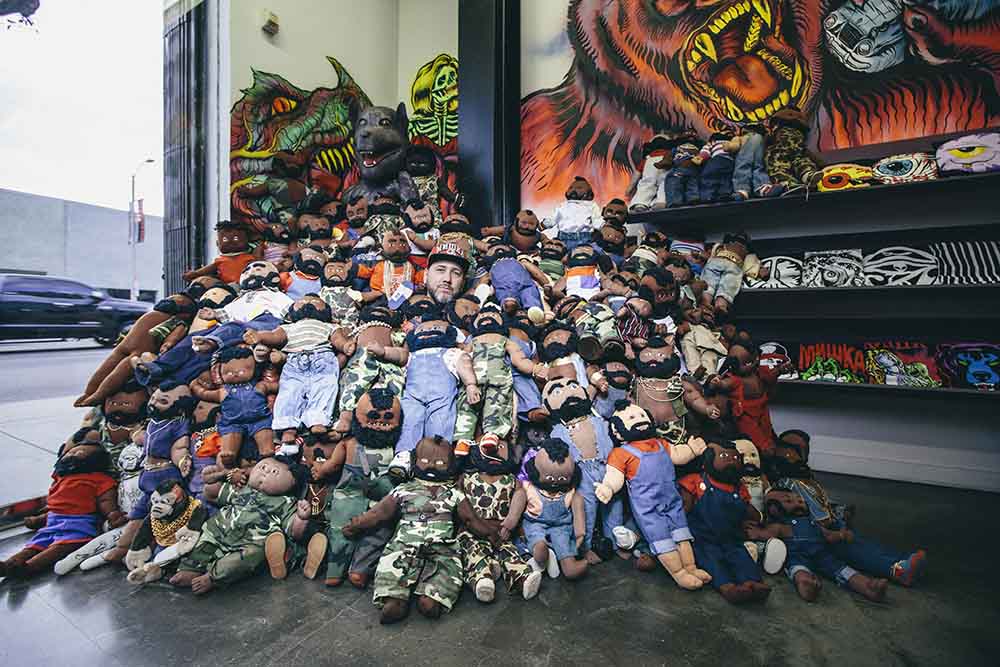 In 1998, Rivera started seriously collecting when his friend decided to sell his Mr. T collection—Rivera bought all 50 items.

Q: Do you have a favorite doll? If so, what makes it so special?

A: The thing I love about them is they are all 100 percent unique. Even though they were based on a pattern book, they each reflect the different artisan’s skill level. There are few that are “anatomically correct.” I like those just because I have to think, “What was the maker of the doll thinking?” 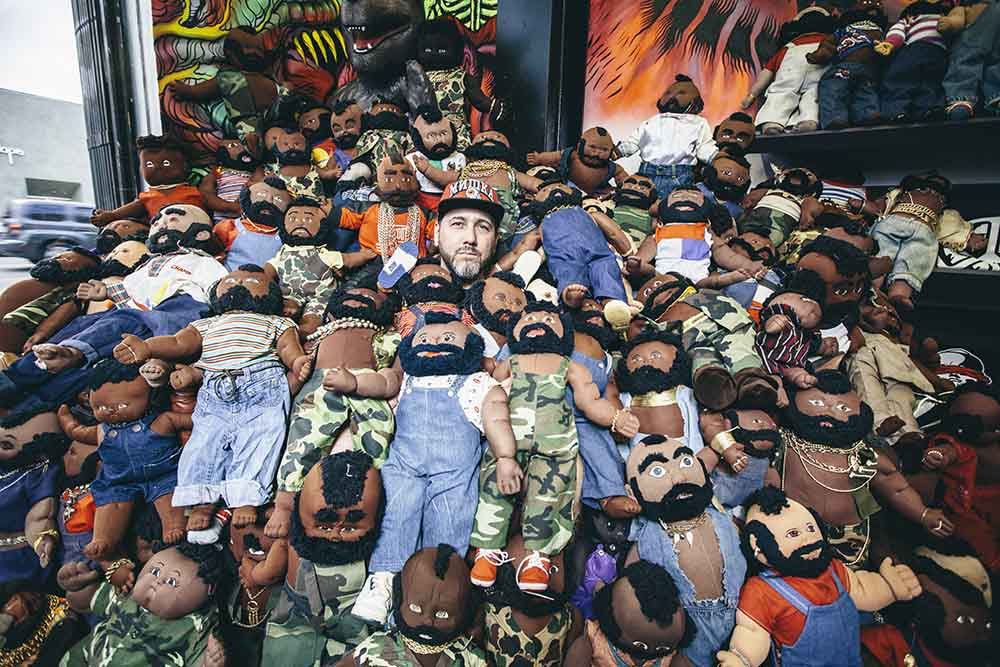 “I believe in the Golden Rule—the man with the gold…rules.” – Mr. T

A: I never have! I know that he knows I exist, though. The first time I exhibited the dolls I was interviewed by the Washington Post. They interviewed Mr. T as well as told him about my collection. He said it touched his heart and he wanted to tell his momma about it. He also signed a bobble head doll for me that the reporter gave me!