The size of a thumb, they are the only known wasp species to coordinate deadly attacks on bee colonies. 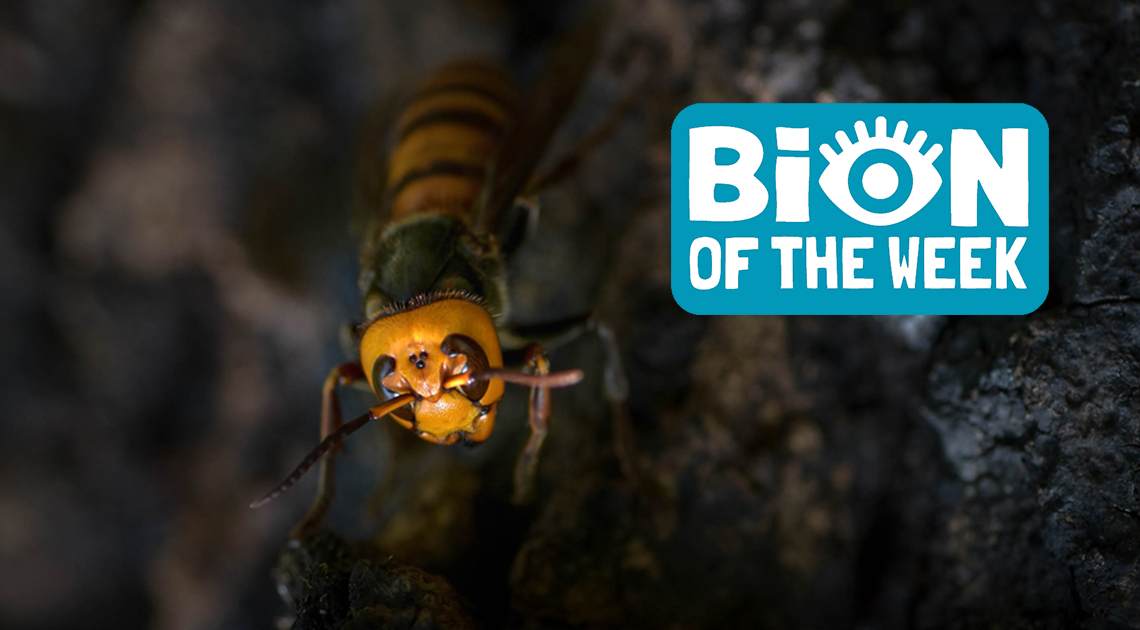 [May 3-9th, 2020] An iron-clad snail, murderous deep-fried delicacy, first-time flush, and the rest of the week’s weird news from Ripley’s Believe It or Not!

The Inspiration Behind Iron Man?

A team at the Hong Kong University of Science and Technology has made a breakthrough in snail science—solving the mystery of a strange volcano-dwelling snail. Yes, a snail that can survive in near-impossible conditions, like underwater volcanic vents, white-hot temperatures, high pressure, and low oxygen. This ability is due to its unique iron shell, a mystery unraveled by the Hong Kong team after they decoded the snail’s genome for the first time ever. Believe It or Not!, this is the only living creature known to incorporate iron into its skeleton. The team believes studying this iron-clad snail could reveal the secrets of evolution and unlock “huge potential” for tech and medicine. 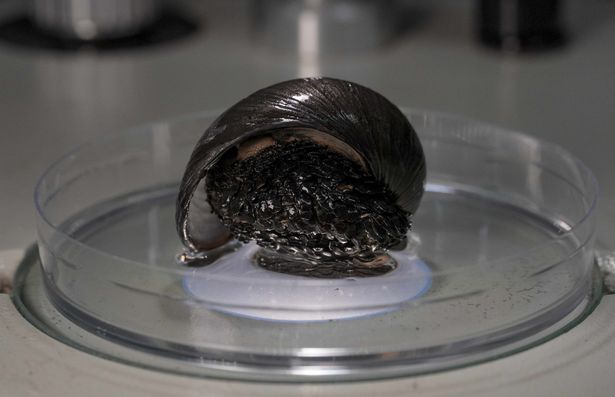 Believe It or Not! this is the only living creature known to incorporate iron into its skeleton.

For the first time in US Supreme Court history, a toilet flush was heard during oral arguments. Lawyer Roman Martinez was addressing the court in regard to the Telephone Consumer Protection Act when the porcelain interruption was heard. The now infamous flush occurred Wednesday, May 6th, when the court made history this by allowing arguments to be held via conference call for the first time (maybe now, also the last time). Luckily for the flusher, the origins of the sound remain undetermined.

“I’m bored in the house, and I’m in the house bored” was trending on TikTok for a reason. What are we all to do? Instead of cutting bangs or baking bread, Chris Woodhead of East London has tattooed himself every day that he has been quarantined. As of today, that’s 53 new tattoos for Chris. Luckily, Chris is a tattoo artist by trade and will likely not regret his decision, although he might chew up a lot of real estate by the end of this. He is taking isolation as an opportunity to learn new tattooing techniques and study the body’s healing process.

Andrea Ivanova of Bulgaria has had at least 20 hyaluronic acid lip injections and believes she has the biggest lips in the world. The 22-year-old, who has been dubbed a “real-life Barbie,” began her transformation in 2018.

Native to Asia, the giant, deadly, and endearingly named ‘murder hornet’ can rip the heads off honeybees by the thousands. Now, they have been spotted in the U.S. for the first time. Vespa mandarinia were spotted in Washington state recently and, in scarier news, their venom is uniquely dangerous to humans. Stings from these hornets are responsible for about 50 deaths in Japan each year. These killer insects made headlines in 2013 when a series of attacks in China injured hundreds of people and killed 28. Believe It or Not! the hornet has a redeeming quality—some Japanese mountain villages consider them a delicacy when deep-fried. 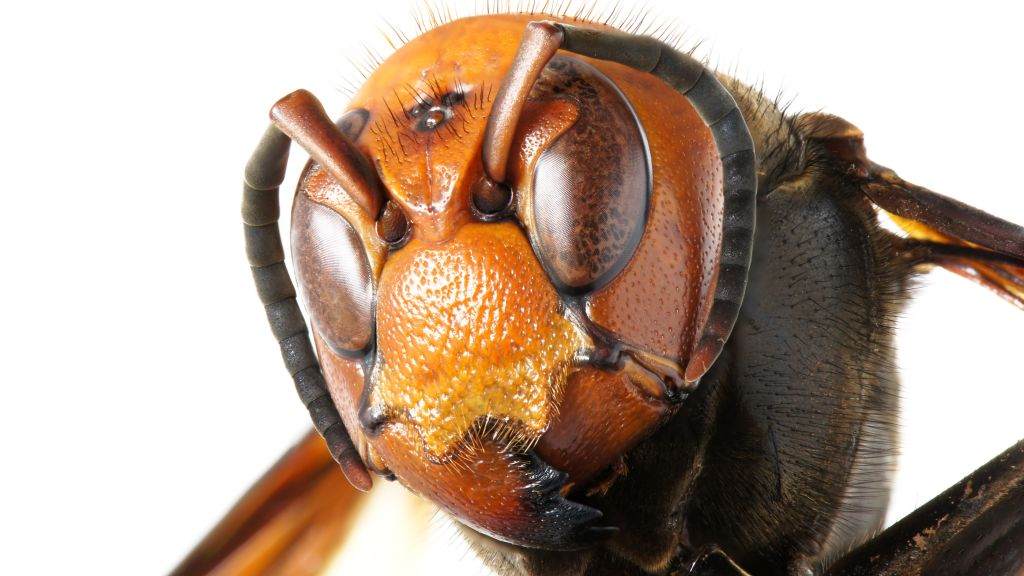 Believe It or Not! this hornet has a redeeming quality—some Japanese mountain villages consider it a delicacy when deep-fried.