Giants. Mycenaeans. Saxons. Aliens. Merlin. A new study reveals that there could be some truth to this magical Stonehenge folklore. 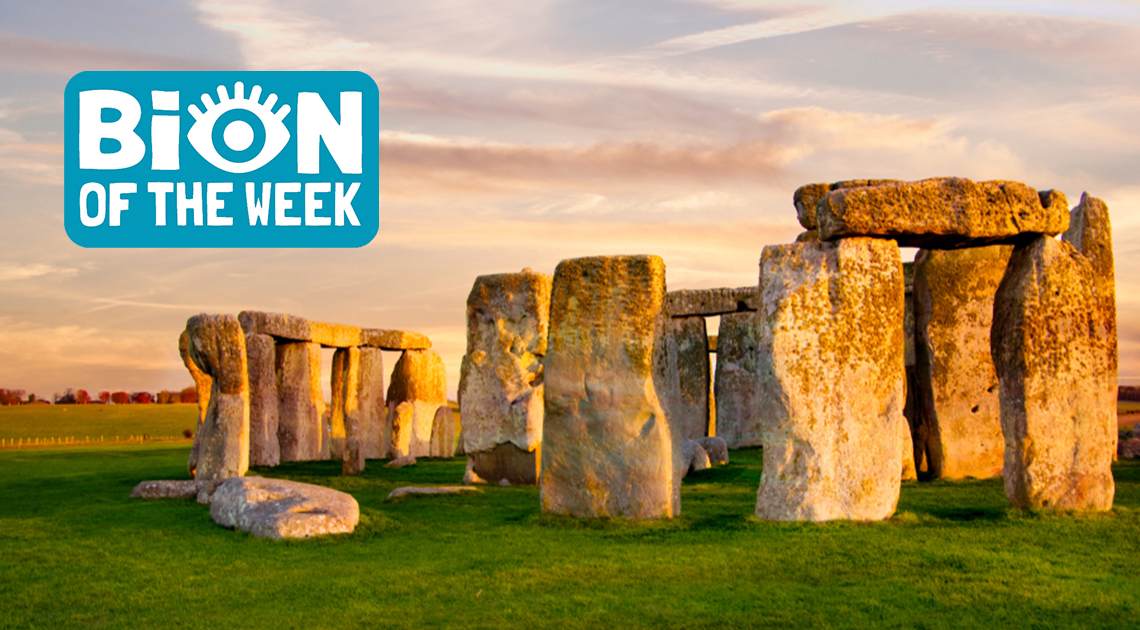 [February 15–February 22, 2021] A border collie inherits big bucks, frozen creatures discovered in Antarctica, and a twin connection—all round-up in this week’s weird news from Ripley’s Believe It or Not!

An eight-year-old border collie in Tennessee has a lot of cash on her paws after inheriting $5 million when her owner passed away.

Nashville businessman Bill Dorris made sure his girl Lulu was taken care of before he crossed the rainbow bridge late last year, naming the dog in his will.

Lulu may have access to all the treats and toys she’d like, but her spending will be monitored by their neighbor Martha Burton, 88, who Dorris named her conservator. Burton will receive “reasonable” reimbursement for monthly expenses in exchange for taking good care of this good girl.

As for why someone would leave such a large amount to their pet, Burton said, “He just really loved the dog.”

Golfing in a Winter Wonderland

All was not par for the course when Finnish artist Janne Pyykko and a crew of snowshoers gathered to create a golf course-sized snow sketch only visible from the sky.

Pyykko came up with the idea only two weeks ago but quickly got to work on social media, recruiting a snowshoeing group off Facebook to help him execute his big vision.

The snowshoe buffs completed Pyykko’s snowflake design on Sunday at Espoo’s Lofkulla Golf Course, but it won’t last long. Pyykko’s masterpiece is temporary by nature, as it will either be covered in fresh snow or melt soon enough.

Scientists Discover Creatures from the Antarctic Beyond

The ocean is full of creepy creatures yet to be discovered, but this week scientists in Antarctica found some that flat out shouldn’t exist.

A study released in Frontiers in Marine Science this week revealed the first discovery of life below Antarctica’s ice sheets after taking a peek underneath the Filchner-Ronne Ice Shelf.

The expedition team lowered a camera through a hole drilled into the 2,950 feet thick slab of ice for observation, only to find sponges and barnacles sucking up phytoplankton like it was no big deal.

According to Huw Griffiths, one of the study’s authors, the phytoplankton shouldn’t even be able to exist in that setting, nevermind larger lifeforms.

“This is showing us that life is more resilient and more robust than we ever could have expected,” Griffiths said.

Karen Warner and Mike Jackman, 51, reunited for the first time since high school after Warner, a grade-A internet sleuth, discovered that they’re twins!

Upon finding her biological mother’s name through unsealed adoption records a few years ago, Warner was taken by surprise to learn she also had a twin brother.

Armed with nothing but her birth date, Warner searched several adoption websites to no avail, eventually putting on her detective hat and scouring local voting records for her long-lost twin.

After coming across three names that matched, she was taken aback to see a name she recognized—Mike Jackman, her former high school classmate, with whom she happened to be Facebook friends.

She immediately reached out to Jackman to let him know about her discovery and the two decided to get DNA tests to compare and contrast.

Low and behold, it was a match. The siblings have become “peas in a pod,” chatting every day and hanging out frequently.

“It’s filled a void in my life I didn’t know was there,” said Jackman.

The Not-So-Magical Mystery of Stonehenge

Giants, Mycenaeans, Saxons, aliens—if you’ve heard one tall tale about the mysterious appearance of Stonehenge, you may think you’ve heard them all. But this week, a new study revealed that there could be some truth to one great Stonehenge legend, that of the wizard Merlin.

According to folklore, Merlin ordered giants to move the megalithic circle from Ireland and rebuild it in the west of England, where it stands today. While the stones may not have come from Ireland, new research reveals that, aside from giants and wizardry, this theory isn’t far off.

After discovering that many of Stonehenge’s bluestone rocks originated at a quarry in the Preseli Hills in Wales, University College London archaeologist Michael Parker Pearson and his team spent five years looking for context as to why anyone would “build a circle with stones from a quarry 140 miles away.”

Fast forward to this week, when the team released their latest study in the Antiquity journal, detailing their latest find: the original Stonehenge circle, built over 5,000 years ago.

The significant discovery offers evidence that Stonehenge’s first incarnation represented the ancestors of the Neolithic people who lived in the region, explaining why they would have put effort into transporting what may just seem like a bunch of rocks. 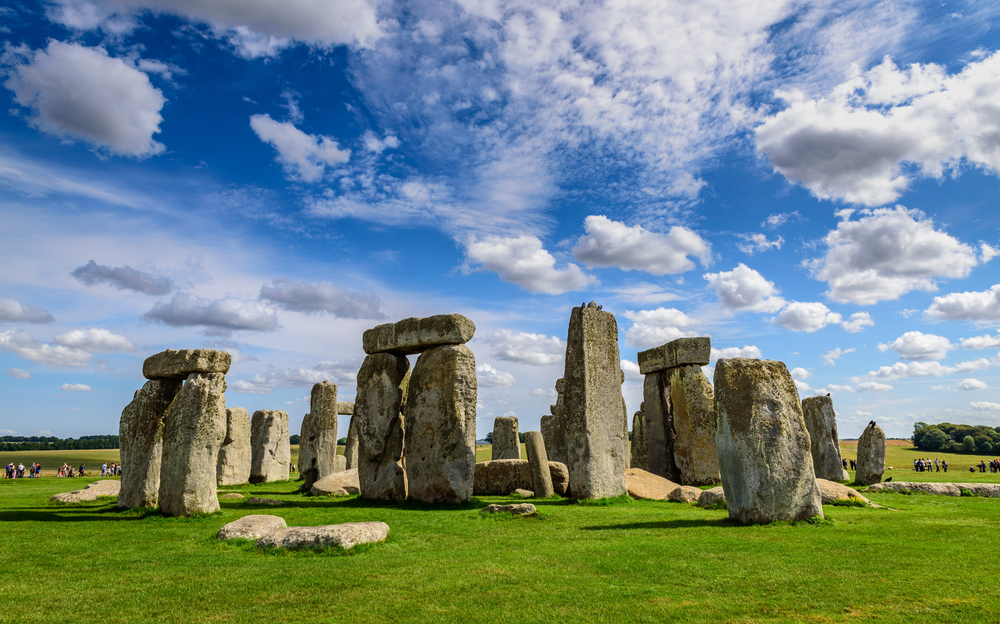