Move Over New Car Smell, New Mac Smell is all the Rage

I guess this will have to hold us over until the next hardware update. *cough*MacPro*cough* 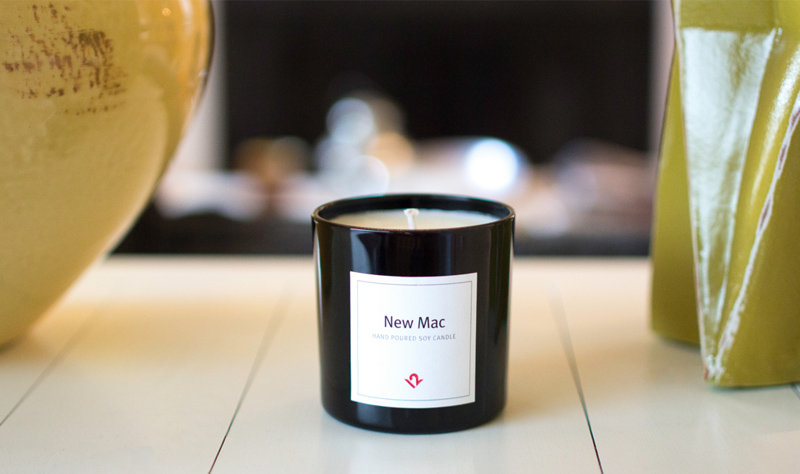 As a joke, a company created a New Mac Smell candle, but then it sold out in 24 hours. Apparently the Salesforce was strong with this one.