Using this new tech, paralyzed patients have successfully controlled computers with their minds. 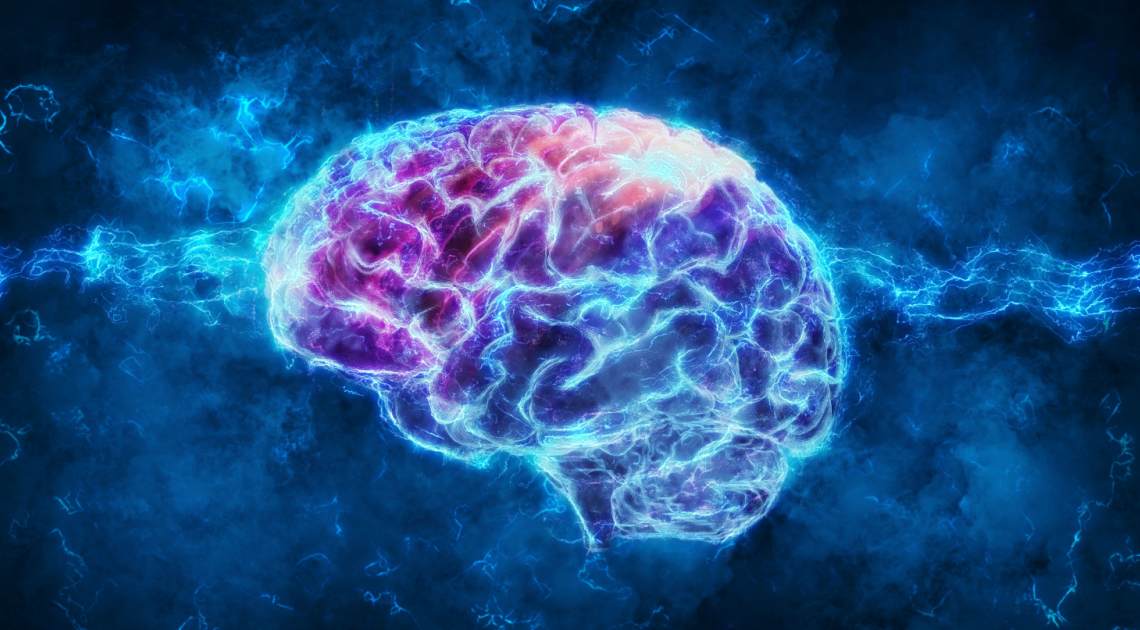 Brain-computer-interface systems are all the buzz these days. Whether we’re talking about wearable interfaces like EEG Technology’s Unicorn Hybrid Black or more permanent fixtures like Elon Musk’s Neuralink. These devices are intended to help humans interact hands-free with the latest technology, often to their physical betterment. For example, Musk has major plans for Neuralink, like restoring sight to the blind and “full body functionality” to those with spinal cord injuries.

The new CEO of Twitter has even pledged to get chipped once the bugs are ironed out of the device. Whether this happens remains to be seen. But one thing’s for sure, putting the Neuralink chip in his head will prove invasive. We’re talking open-brain surgery.

But a recent announcement may change the future of thought-control technology. Researchers have successfully installed control devices via the jugular veins of four patients, and the results look promising. Here’s everything you need to know about the innovation and what it could mean for people with paralysis.

Amyotrophic lateral sclerosis (ALS) is a neurodegenerative disease that attacks the nerve cells of the spinal cord and brain. It has no cure and leads to the progressive degeneration of motor neurons. With these neurons lost, the body becomes increasingly unable to control muscle movements. Over time, ALS (also known as Lou Gehrig’s Disease) leads to the inability to eat, speak, move, or breathe. 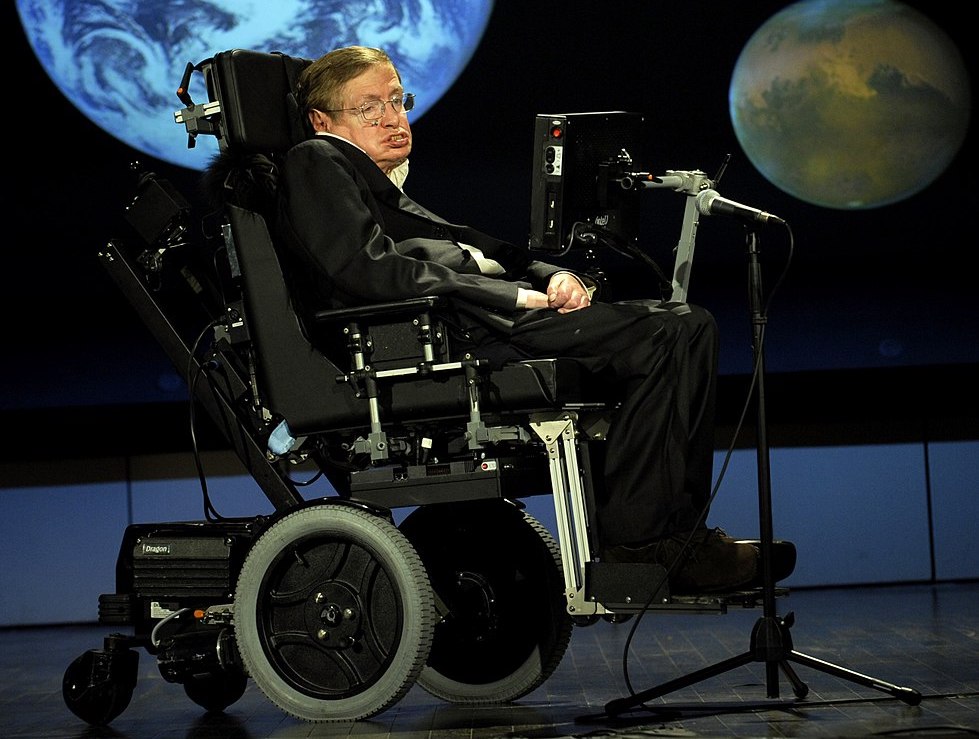 Fortunately, scientists are now pursuing a promising new line of research that could assist patients living with ALS. Known as Stentrode, the device allows people with paralysis to control assistive technologies through their thoughts alone. Four men have already undergone implantation with the device.

What do we know about these patients? All have significant upper-limb paralysis and impairment in speech and lung function due to ALS. Despite the experimental nature of the procedure, the patients came through surgery with flying colors and have successfully controlled computers with their minds.

The Future of Thought-Control Technology

How did implantation work? The participants had Stentrode implanted in a large vein known as the superior sagittal sinus, which aids with fluid drainage from the brain into the jugular. Because the vein lies next to the motor cortex, it’s the ideal location for the device to read neural signals. 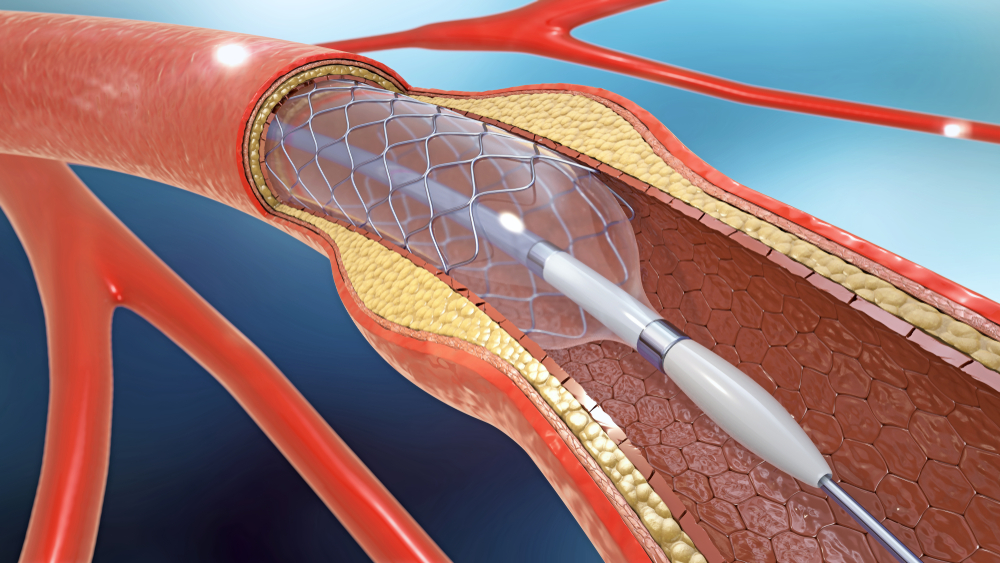 Stentrode resembles a standard stent used for improving blood circulation, as in the above illustration, and is implanted in much the same way.

Stentrode has the appearance of a net-like structure and houses 16 electrodes. Physicians use a catheter to feed the device, via the jugular, into the superior sagittal sinus. Once in the right location, they expand the mesh to sit flush along the sinus wall. A wire runs from the electrodes down to an electronic device located in the chest. This device transmits and records brain signals sending them to a computer.

It doesn’t require cracking noggins, and so far no long-term side effects have been reported. (Physicians have focused on issues such as blood vessel blockage, blood clots, and device migration.) What’s the takeaway from all of this? For starters, Musk might want to think twice before letting anyone saw into his skull!