Scientists have officially named it the leggiest creature in the animal kingdom.

The name “millipede” literally means “a thousand feet.” But truth be told, these creatures have never lived up to the claim; most millipedes are lucky to have a few hundred legs at most. That is, until the recent discovery of a new species known as Eumillipes Persephone, which is rewriting what we know about these segmented bugs and shattering records along the way.

Here’s what you need to know about this incredible find, which scientists have officially named the leggiest creature in the animal kingdom.

The Leggiest Critter in the Animal Kingdom

Before the discovery of Eumillipes persephone, the millipede record-holder for the most legs was the Illacme plenipes. This species exists in the depths of the Earth, sporting on average 750 legs — despite only growing to be about an inch long. While keeping those legs in synch is no easy feat, the number of appendages still falls well short of the thousand-leg claim millipedes make with their name. 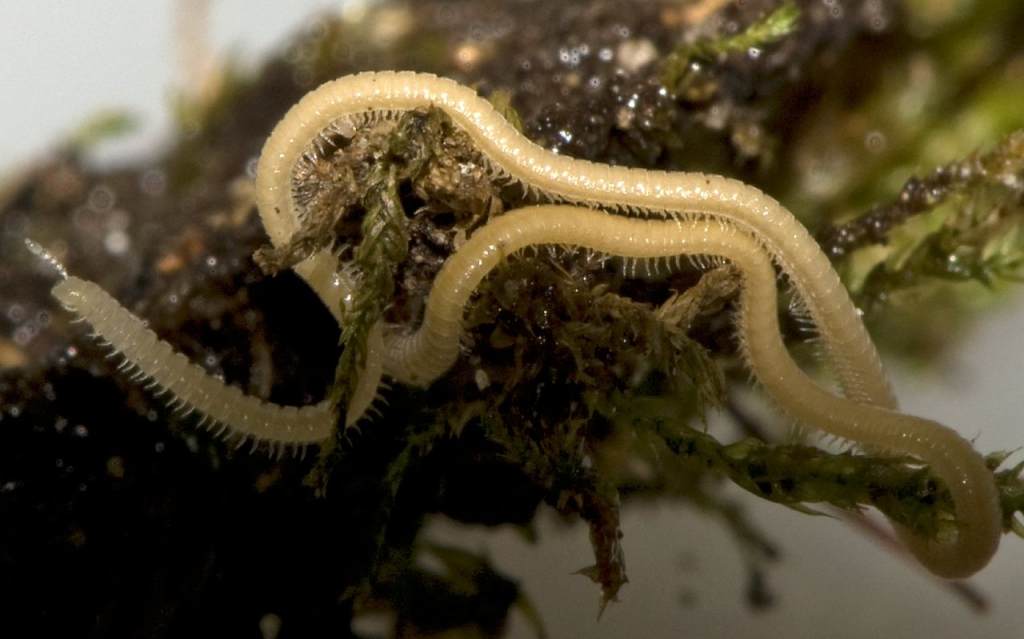 So, scientists were astonished and delighted to find a new species that finally lives up to the hype, boasting a whopping 330 segments and 1,306 legs. The insect is named for Zeus’s daughter, Persephone, who spent half of each year living in the underworld with her husband, Hades. Fittingly, the insect spends its life living hundreds of feet below ground.

Eumillipes persephone has a cone-shaped head and relies on a beak to nosh on fungi. The eyeless creature uses relatively massive antennae to navigate the pure darkness of its subterranean home, where pheromones provide its only road maps. Scientists believe the incredible collection of legs these creatures amass bears witness to extremely long-lived existences. That said, they tend to curl up like watch springs in the wild, making their segments and legs difficult to eyeball.

Like other millipedes, Eumillipes persephones grow steadily throughout their lives, adding new segments as long as they live. These segments can be tallied like the rings of a tree to determine the age of individuals within the species. As a result, the specimens within the species each contain a different number of legs and segments. 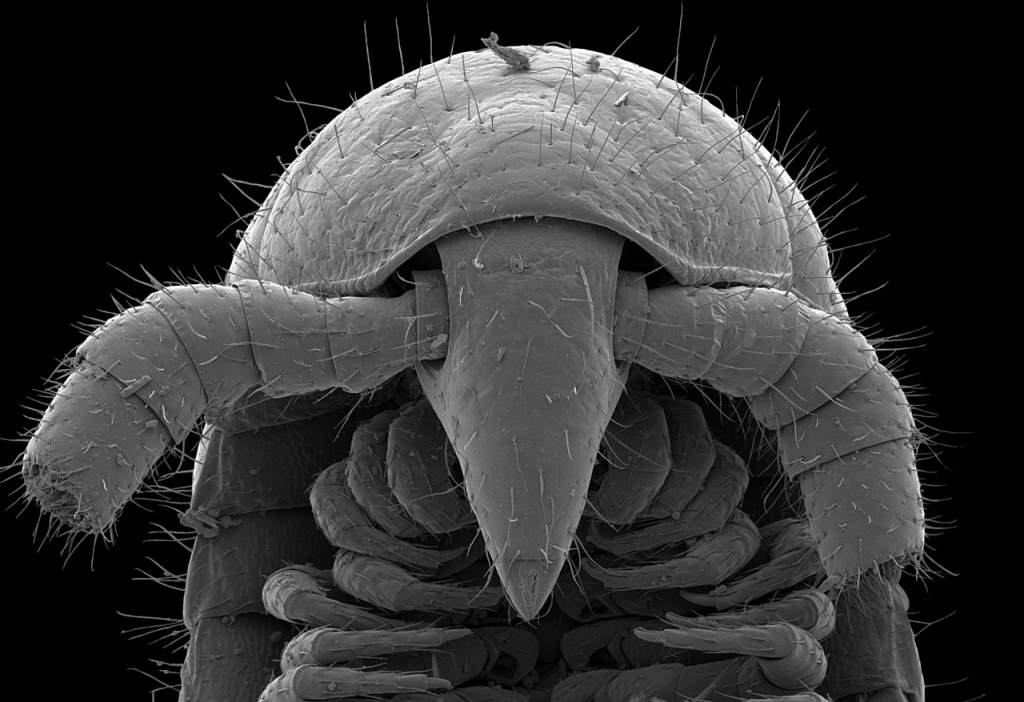 Paul Marek, an entomologist at Virginia Tech University and lead researcher on the study, said he examined four samples from the species. They included two males and two females, and their limb numbers diverged significantly. The shortest of the critters had little more than 198 segments and 778 legs.

But Marek also examined the record-shattering female with the 1,000+ legs. These millipedes live on average between five and ten years, whereas most millipedes last for little more than two years. Clearly, the extended lifespan results in plenty of extra leg-growing time.

The Goldfields Hold the Answers

If you’re hoping to find these creepy crawlies in your backyard, think again. The millipedes live roughly 200 feet beneath the surface of the Earth in a region of Western Australia called the Goldfields. The area has long been a vital mineral extraction site. 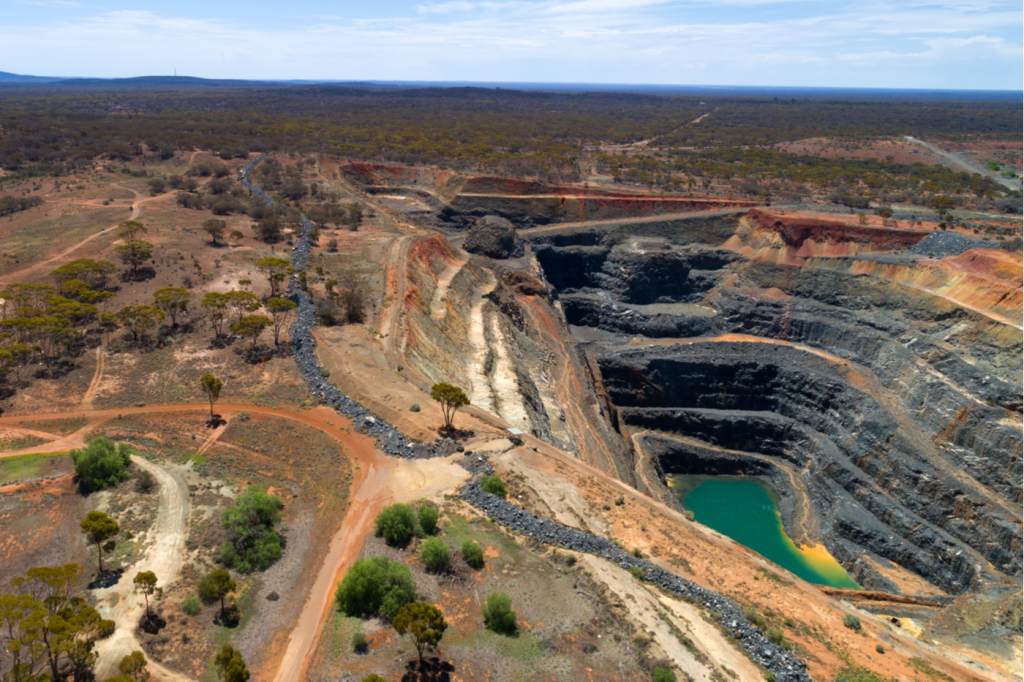 Mining companies bore narrow, deep holes in the Goldfields in a quest for cobalt and nickel, abandoning the extraction holes that don’t yield any minerals. Recognizing the abandoned holes as opportunities, scientists now study them, a practice which has yielded the leggiest species on the planet. This discovery goes to show you there’s a whole world of biodiversity just waiting to be discovered.