People flocked to church, praying for the falls to flow again! 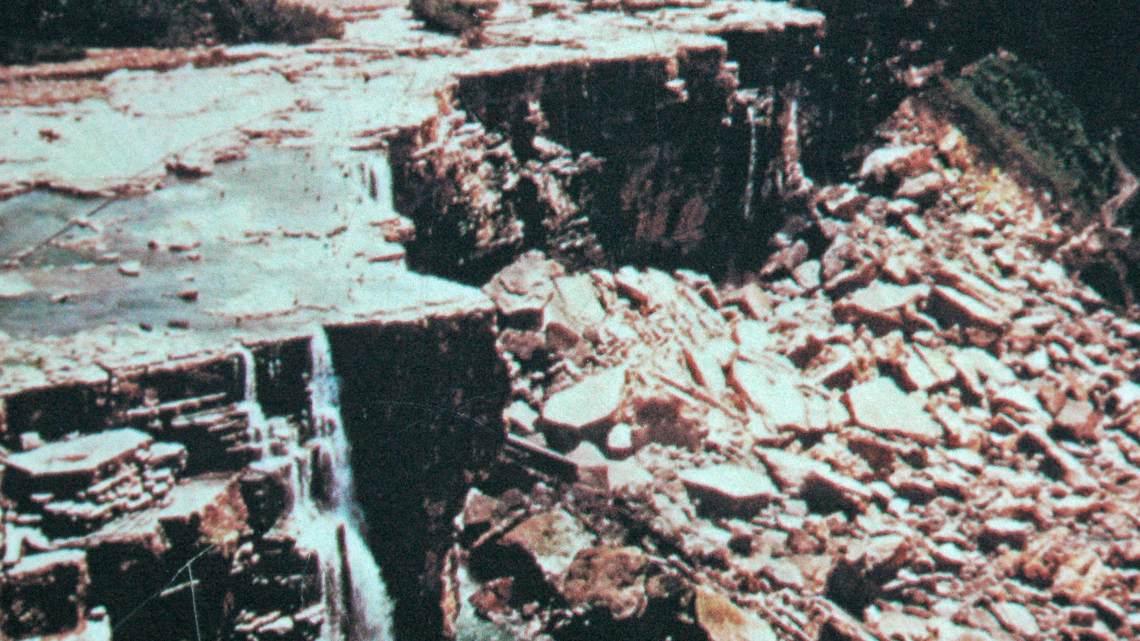 The Niagara Falls dewatered by the Army Corps. of Engineers in 1969. CC James John via Flickr

Everyone knows about the day the music died, but what about the day Niagara Falls ran dry? On the morning of March 30, 1848, people living near Niagara Falls awoke to a spooky silence. What had happened to the falls’ thundering roar?  On closer inspection, they saw to their horror that the Niagara River had been reduced to nothing more than a trickle.

Fish lay dead and turtles floundered around helplessly while opportunists walked on the riverbed, collecting guns, bayonets and tomahawks as souvenirs. As the incredible news spread, thousands flocked from nearby cities to witness the bizarre spectacle.

Mills and factories were forced to close because the waterwheels had stopped and worried souls, convinced that the end of the world was nigh, flocked to church, praying for the falls to start flowing again. Then the cause of the mystery was revealed—gale force, southwesterly winds had pushed huge chunks of ice to the extreme northeastern tip of Lake Erie, forming an ice dam that blocked the lake’s outlet into the Niagara River. 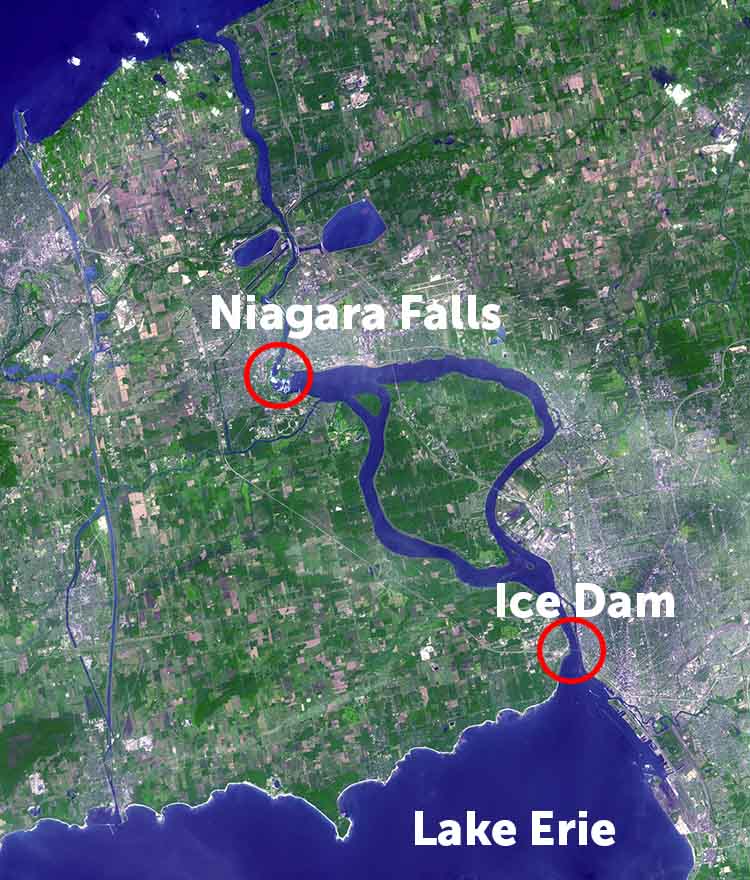 Finally, on the night of March 31, a distant rumble sounded from upriver, and a wall of water came rushing down the Niagara and over the falls. The ice dam had cleared. The world was up and running again.

If you’re visiting the falls yourself, make sure to visit our Odditorium in Niagara, where you can see Justin Bieber made out of candy, a mummy hand, dinosaur eggs, and a 24-year collection of belly-button lint!