Between beatings and psychological torture, they played evil Americans in propaganda films. 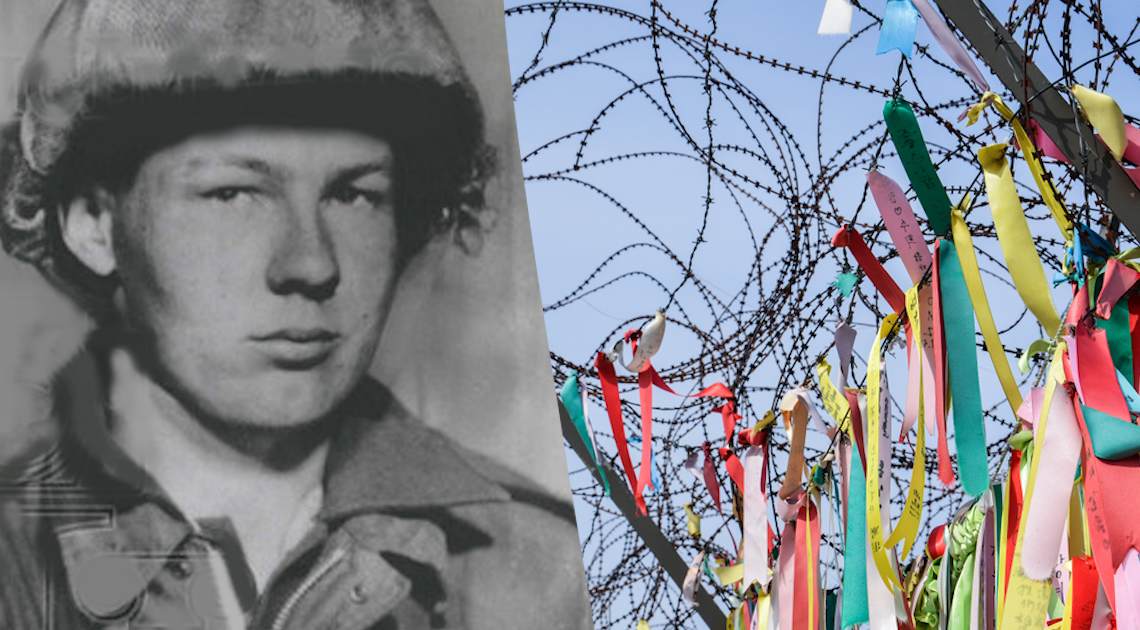 The four American soldiers who defected to the Democratic People’s Republic of Korea in the 1960s by crossing the Demilitarized Zone (DMZ) likely had no idea they would become film stars in their adopted country.

Army Sergeant Charles Robert Jenkins had a few too many beers and walked from South Korea to its northern neighbor on a freezing cold night in January 1965. Jenkins, 24, was afraid he would be sent to fight in the Vietnam War and believed his act of defiance would get him deported back to America. He was wrong. North Korean authorities kept him in custody for nearly four decades. 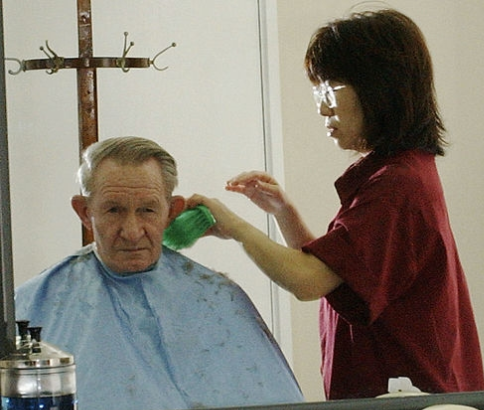 Jenkins joined three other American GIs—Private James Joseph Dresnok, Private Larry Allen Abshier, and Specialist Jerry Wayne Parrish—who also left their positions in South Korea to cross the DMZ. They shared one room while being constantly monitored by the North Korean government. In his book The Reluctant Communist, Jenkins recalled how he and his fellow Americans felt so hopeless at times that they would do alarming things, such as steal government property or embark on death-defying hikes in the country. They took these chances because “in many ways we felt like we were already dead,” Jenkins wrote. 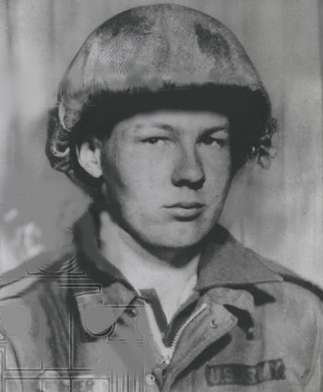 All four went to the Soviet embassy for asylum, but the Soviets returned them to the North Koreans. Jenkins and the other American soldiers taught English, did translation work, and spent up to 11 hours a day studying the teachings of then-leader Kim Il-sung. They also endured physical and mental abuse. However, their scars weren’t visible. They had to appear happy and healthy for the propaganda material that was sent over the DMZ into South Korea. And they eventually became North Korean movie stars.

Dresnok was just 21 years old when he crossed into North Korea through the DMZ. Military life was hard for Dresnok, who enlisted at 17. Depressed about his family life and other personal problems, he impulsively crossed into North Korea. Dresnok became known as “Comrade Joe,” and his voice was blasted on the public address system across the DMZ in a bid to entice American soldiers to come to North Korea, where he promised they would meet attractive women, eat better rations, and have a utopian life. Dresnok was also cast as an evil American in North Korea propaganda films. He and the other defectors were commonly recognized on the streets for their roles in the movies, making them local celebrities.

Jenkins and the other American defectors were cast in a 20-part series of films called Unsung Heroes, which centered on the Korean War. They played evil Western characters. Jenkins was an American warmonger and capitalist who was intent on prolonging the war so U.S. arms manufacturers would profit. Dresnok was the leader of a harsh POW camp, Abshier was a subordinate of two evil Americans, and Parrish was a Northern Irish officer who hated that his country was occupied by the British. Parrish’s character, Lewis, wound up becoming a Communist, and when Parrish appeared in public, he was praised as a hero.

The four American soldiers became North Korean movie staples. Their past indiscretions were forgiven, and they were no longer hated by the North Koreans. Jenkins recalled people calling him by his character’s name in public and even asking for autographs. He worked in the movie business and appeared in dozens of films until 2000. His last film Pueblo centered on the U.S. ship the USS Pueblo, which North Korea captured in 1968 and is currently on display in a Pyongyang museum. 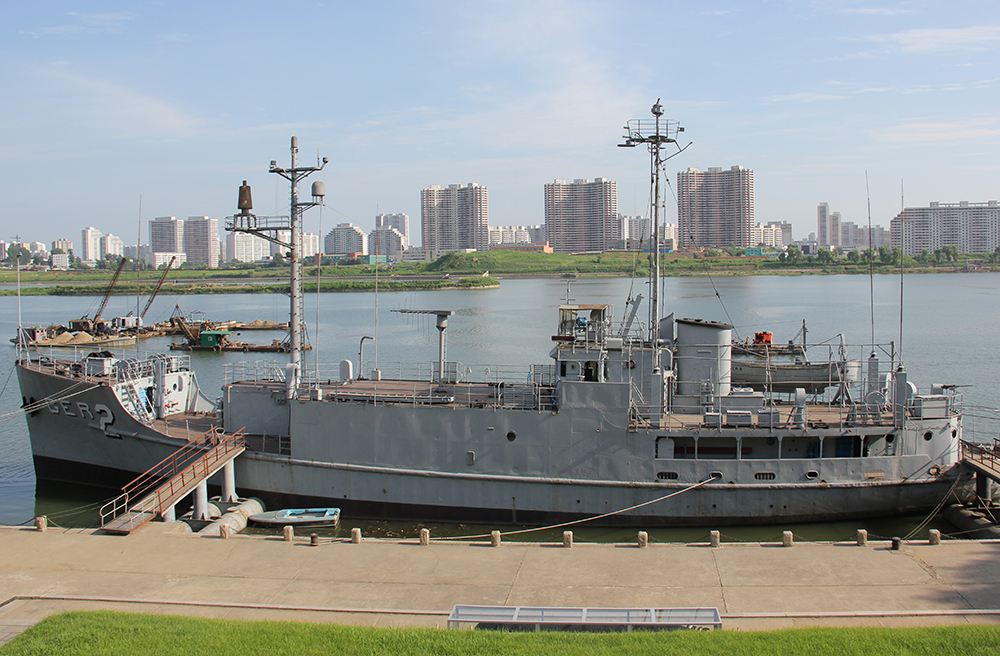 In addition to appearing on the big screen, the four American defectors also aided Kim Jong-il by transcribing film dialogues, which were then turned into subtitles for the leader’s private movies.

Abshier, 40, died in 1983 in Pyongyang from a heart attack. Parrish died in the ’90s from kidney failure. Dresnok wed a Romanian woman, who had reportedly been abducted by North Korea, and had two children with her. After her death, he married his third wife, the daughter of a Korean woman and an African diplomat. He stayed in North Korea indefinitely.

Dresnok died in 2016 and considered Pyongyang his home. He told The Guardian in a 2008 interview, “I call it my country because I have been here for 46 years. My life is here.”

As for his acting career, Dresnok added, “To be honest I was quaking in my shoes. I never thought I could be an actor.”

Jenkins married a Japanese woman, whom the North Koreans kidnapped so she could teach their spies Japanese. The couple moved to Japan in the early 2000s when North Korea made an agreement to return many Japanese victims of kidnapping. Jenkins, who went to trial for desertion and was dishonorably discharged, recalled how a doctor sliced off a U.S. Army tattoo he had on his arm and how his life was threatened on multiple occasions. Calling his decision to defect to North Korea “the biggest mistake I ever made,” he lived in Japan with his wife and two daughters until his death at age 77 in 2017.

Previous post Baby Born The Size Of An Apple