At 7 tons, they weren't exactly inconspicuous to bury, so they came up with a cover story: that they were atomic power reactors. 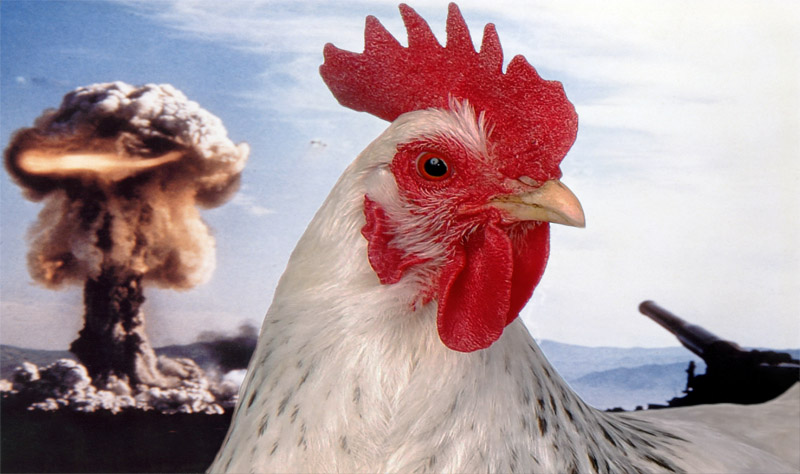 Why did British engineers want a chicken coop inside their atomic landmine? 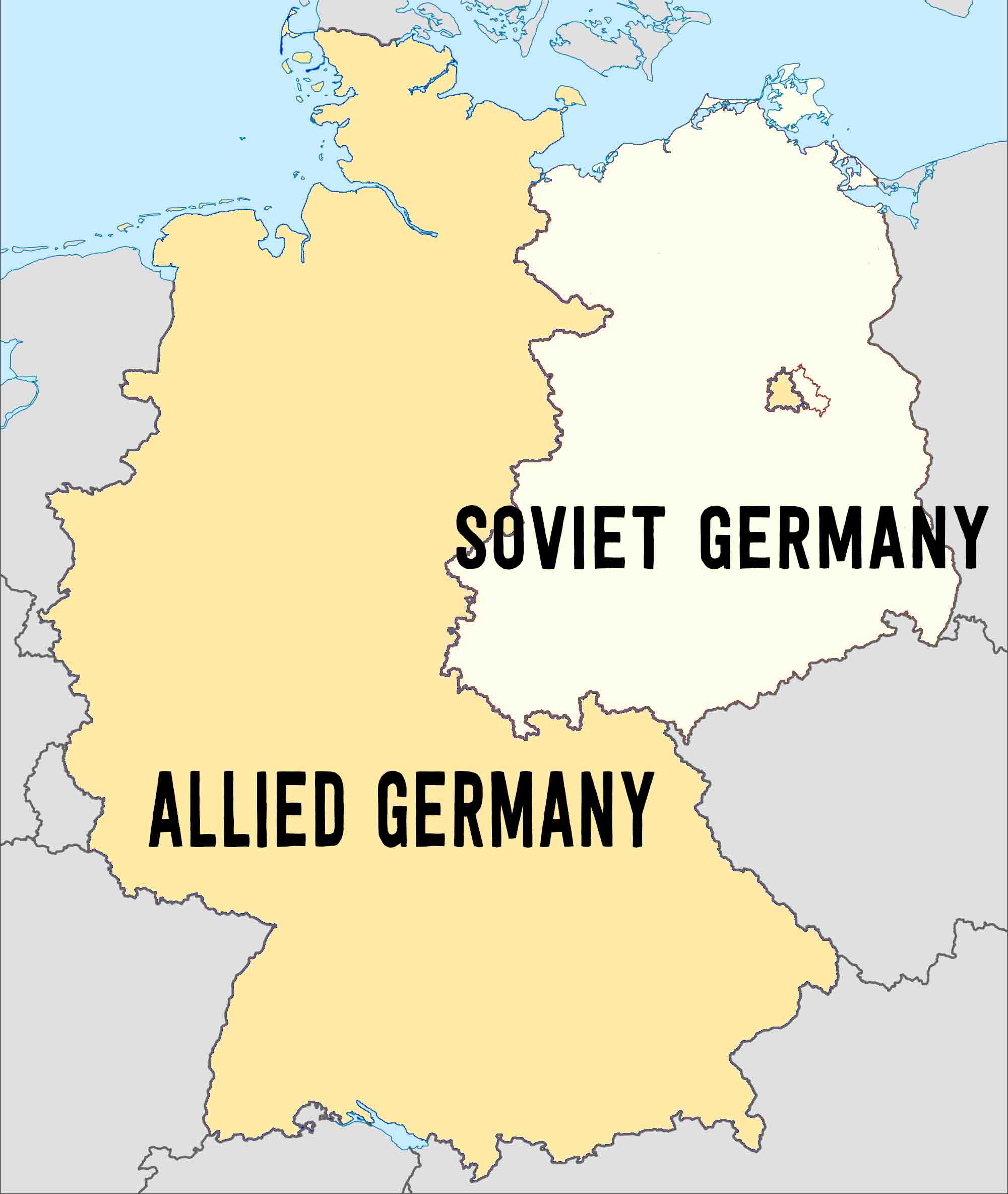 During the Cold War, tensions were high in Germany, with Western economics fighting a tacit war against Soviet communism.

The country was split down the middle. The capitalist allies supported the West, while East Germany was controlled by the heavily militarized USSR.

Fearing the Reds would one day cross over and invade Eastern Europe, British scientists designed a series of nuclear bombs to bury in East Germany. The bombs were christened “Blue Peacocks” and weighed 7 tons.

These plutonium-packed weapons yielded explosions equal to 10,000 tons of TNT.

The bombs would be destructive enough—and produce enough radioactive contamination—to make East Germany uninhabitable for Russian forces, or anyone else. 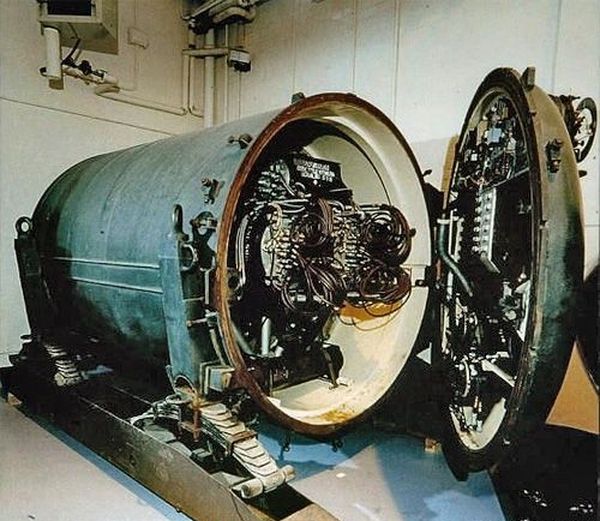 British scientists faced a number of complications designing the devices. At 7 tons, they weren’t exactly inconspicuous to bury, so they came up with a cover story: that they were atomic power reactors.

Because the bombs were meant to be left unattended, they had to be armed before evacuating the city. Then allied forces—and civilians—would have 8 days to evacuate before the bombs detonated. That is only if no one tampered with the bombs—which would knock the timer down to just 10-minutes to escape their own territory.

They proposed filling the bomb with live chickens.

The average chicken produces about 1,000 BTUs of heat an hour.

To keep winter temperatures from interfering with the bomb’s electronics, chickens would be put inside with enough seed to last ten days, so that they would keep the bombs warm enough for its 8 day countdown. Chicken wire became required to keep the chickens themselves from damaging the wiring.

By 1958 the Blue Peacock plan was scrapped for a host of tenuous concerns. 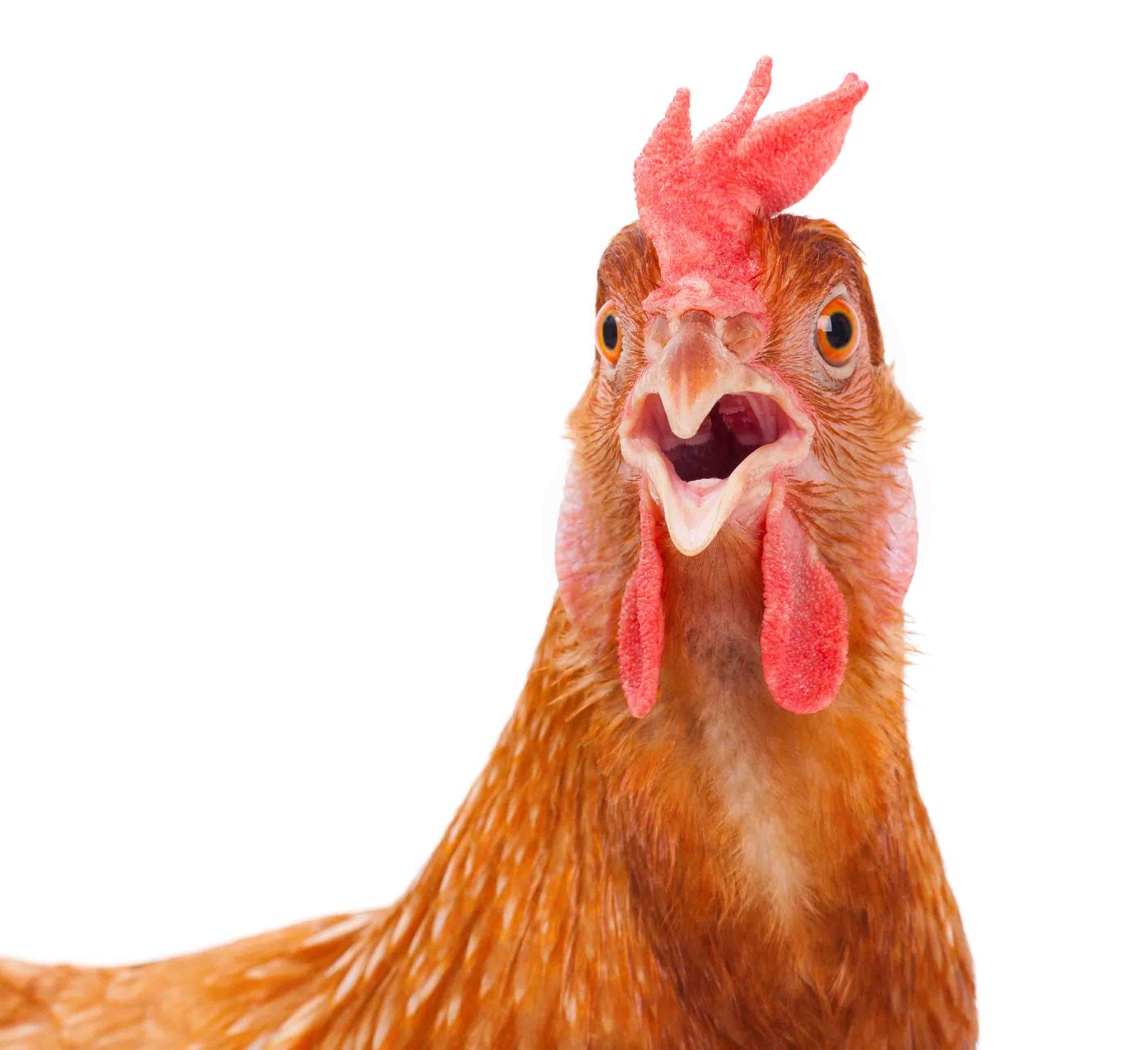 Get the Weirdest News in Your Inbox!