Thousands of these stations are still broadcasting, but no one is sure if there are any spies still listening. 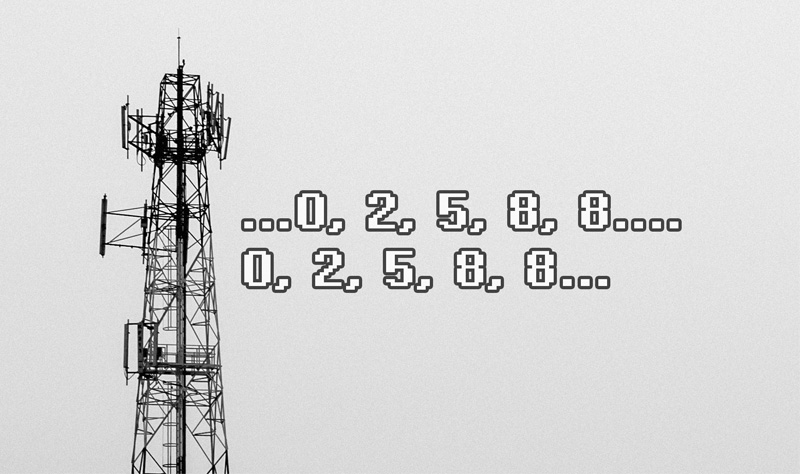 Imagine you’re an amateur radio operator in the 70s for a moment. You’ve just purchased a piece of high tech that lets you talk with people vast distances away simultaneously without any need for wires. As you dial through different frequencies, listening to people speaking with ships and foreign tongues chatting away, you hear a ghostly musical tone through the static before a monotone female voice announces: ‘Zero, Two, Five, Eight, Eight… Zero, Two, Five, Eight, Eight…’ she repeats it a few times before the static drowns her out.

You wonder for a moment, “what was that?” Then the music plays again, and the woman repeats herself. Not knowing quite what to think, you get a little scared. You move on, and when you come back to that frequency later, you hear nothing but static and question whether you ever heard anything at all.

Listen for yourself to the Lincolnshire Poacher:

This was the experience of many amateur radio operators of the 70s; they’re called number stations and many believe they are strings of secret code being broadcast to spies across the world.

In short, a numbers station is a short wave radio broadcast transmitting an incomprehensible series of letters or numbers believed to be part of secret instructions to undercover operatives.

The idea would be that spies working undercover could use easily attainable short wave radios to receive information and commands. 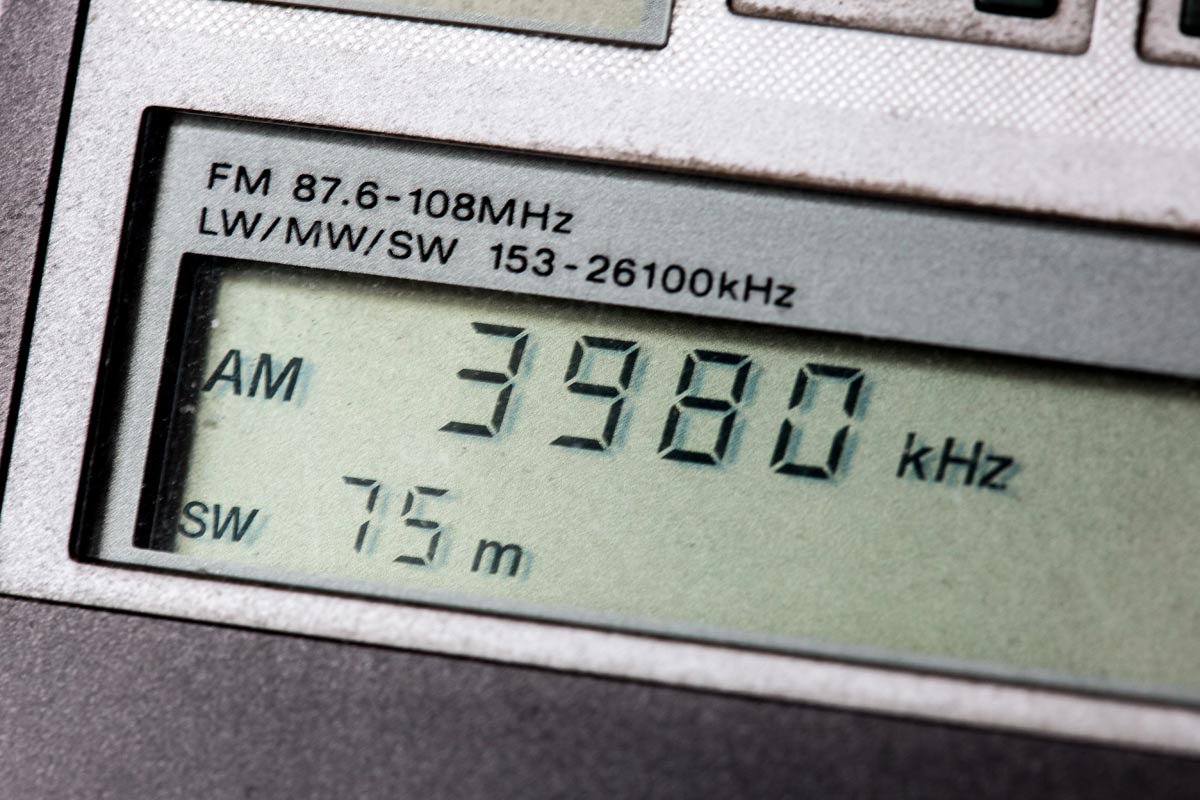 Though number stations were first noticed in the 1970’s, The Conet Project—a project dedicated to the cataloging the history of these stations—suggests stations of this sort began operation as early as World War I.

Number Stations may be relics of the past, but thousands are still in operation to this day. The site spynumbers.com has logged 20,000 number station broadcasts.

In typical spy fashion, listeners have given many of these broadcasts names in the fashion of pulp spy numbers, including Bulgarian Betty, The Lincolnshire Poacher, Atencíon, Cherry Ripe, and The Russian Man.

A recording of Cherry Ripe:

Many groups have begun to record and to catalog broadcasts, play times, and previous recordings can all be found online, which has led to even more conspiracy theories about the stations.

Some people think illegal drug traffickers may now be using the stations to coordinate, and others think that people publishing transmissions online may be in cahoots with the spies or counter-intelligence operations.

In 1998 a spokesperson for the United Kingdom’s Department of Trade and Industry confirmed listener theories and added:

“They are not for, shall we say, public consumption.”  -Department of Trade and Industry

In 1998, a network of Cuban spies in the US was charged were caught decoding messages from the station, Atencíon.

Decoded messages made public during the trial included:

The FBI claimed it had confiscated 1,400 pages of decoded messages.

With cyber security and advanced data encryption advancing so quickly in the face of new technologies, it’s almost romantic to think that somewhere out there a spy is scribbling down short wave radio codes.

With so many stations still in operation though, it’s hard to believe that none of them are being used.

Next post May the 4th Be With You - Unboxing Darth Vader