A popular French dessert, Pet de nonne can be translated as nun's farts. 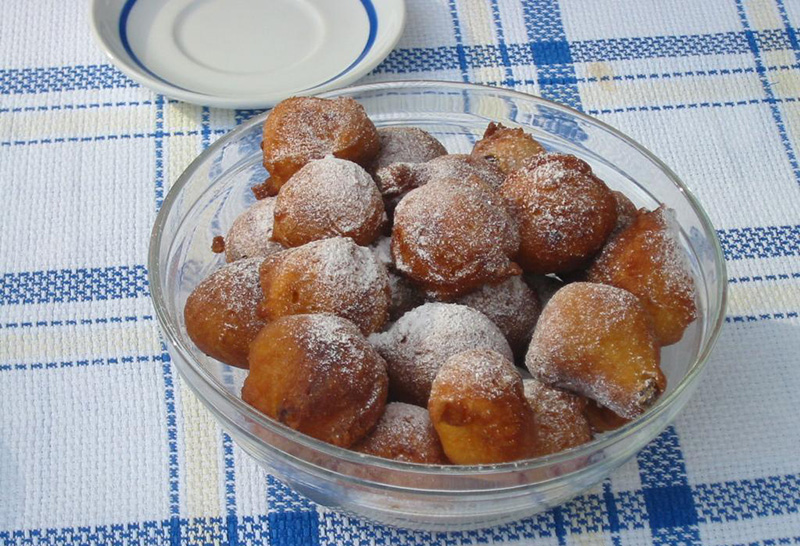