The first of our kind. 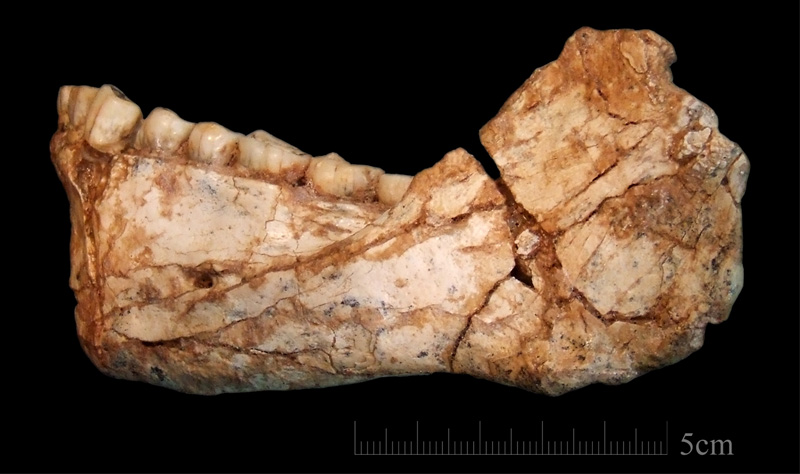 The oldest known humans previously found were 195,000 years old, but new remains found in Morrocco date back over 300,000 years. These new “oldest homo sapiens” push the timeline of humanity back over 100,000 years.

This new information challenges leading ideas about the origin of our species, and how mankind developed over time.

The original site was discovered in 1961 when miners found a fossilized human skull. Original scientists thought the site was just 40,000 years old and belonged to Neanderthals, but as digging progressed, the scientists eventually found much older sites buried under the original. 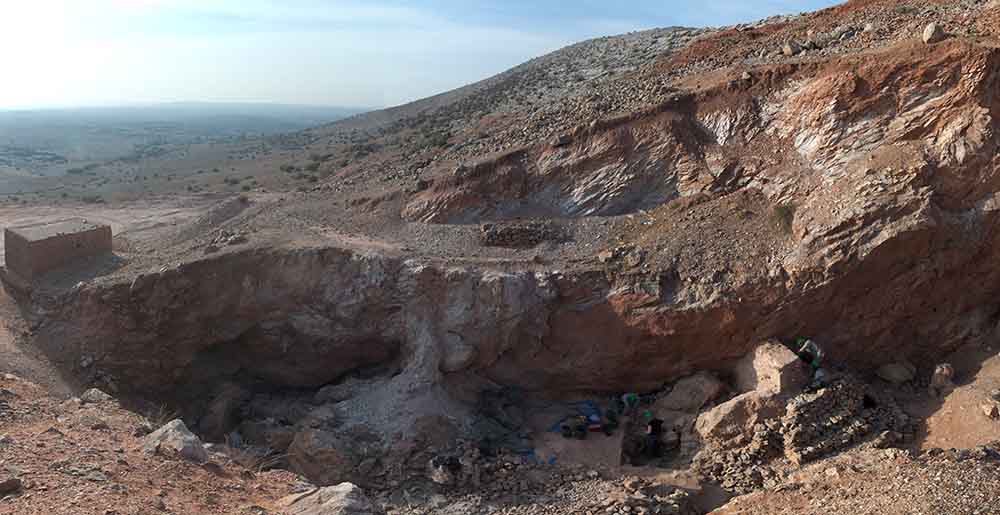 At the time the site was occupied by early hominins, it would have been a cave, but the covering rock and much sediment were removed by work at the site in the 1960s (Picture credit: Shannon McPherron, MPI EVA Leipzig, License: CC-BY-SA 2.0).

The team, led by Jean-Jacques Hublin of Max Planck Institute for Evolutionary Anthropology, recovered more human fossils and stone tools, along with new evidence the site is 300,000 years old.

New research techniques disproved earlier theories that the remains at the site were Neanderthals, but these oldest homo sapiens do have some key differences from modern man.

Skulls found at the site show that their faces would have been very similar, but the interior space of the skull means they had differently shaped brains.

Genetic testing on fossils in 2016 support the new human timeline by estimating the human split from Neanderthals to have happened about 400,000 years ago.

Dated to 300 thousand years ago these early Homo sapiens already have a modern-looking face that falls within the variation of humans living today. However, the archaic-looking virtual imprint of the braincase (blue) indicates that brain shape, and possibly brain function, evolved within the Homo sapiens lineage (Picture credit: Philipp Gunz, MPI EVA Leipzig, License: CC-BY-SA 2.0).

Hublin’s team also managed to recover stone tools used by these people in what is called the Middle Stone Age.

The Age is defined by a move from clunky, blunt stone axes and hammers, to lighter, more portable cutting and shaping tools. Scientists still debate whether homo sapiens or Neanderthals first entered this age and whether this might have led to modern man’s superiority. 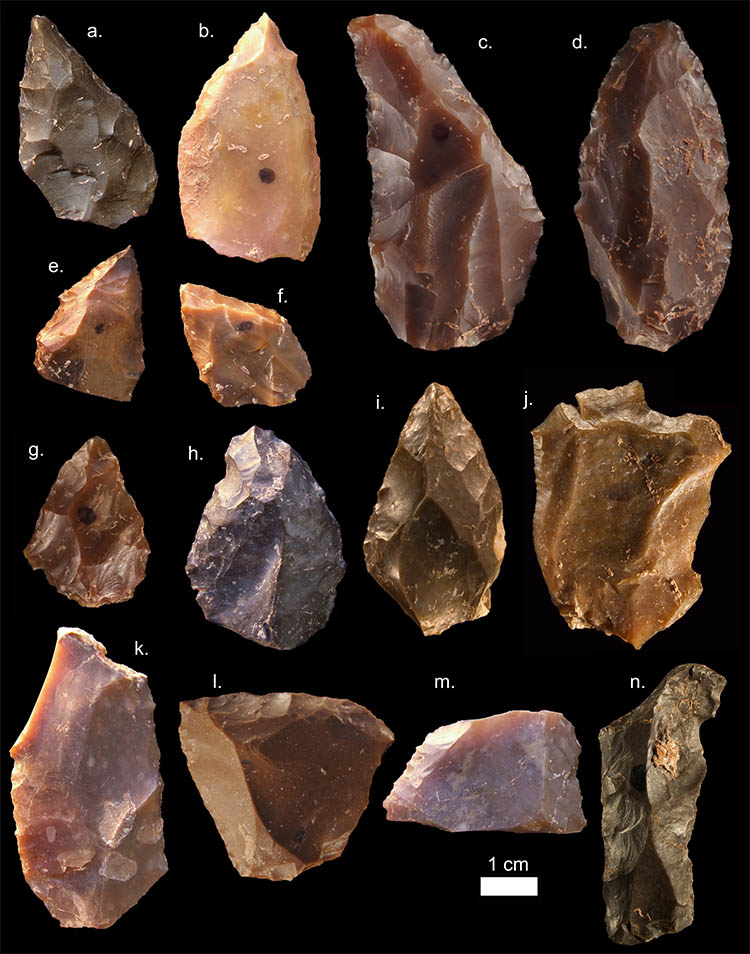 They also wonder how long multiple human species ran around together. The recently discovered homo naledi, for example, interacted with us and even had their own cultural rituals—a habit long-thought exclusive to homo sapiens.