The World’s Oldest Spider Didn’t Just Die, It Was Murdered

The perpetrator invaded her home... 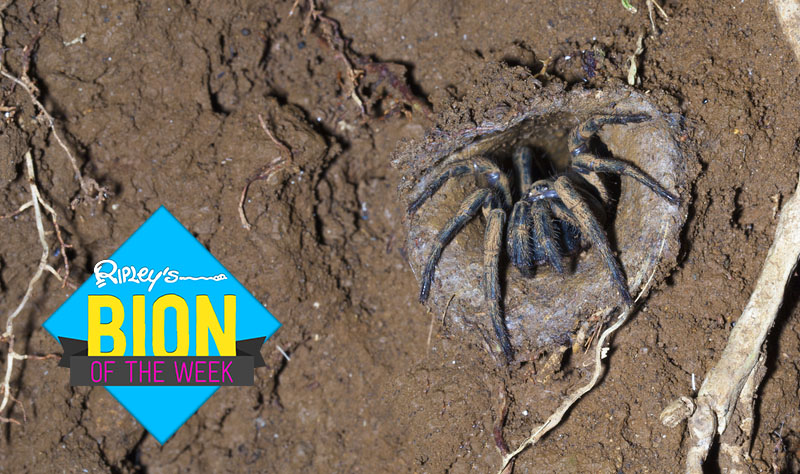 [April 30-May 5th, 2018] A beach turns blue and comes alive, China releases a new weapon in the war on jaywalking, the world’s oldest spider dies, and the meatballs are a lie.

The beaches of Barcelona, Spain, are thick with strange and mysteriously jiggly sea creatures. Thousands of jellyfish-like clusters of what are called velella have strangely washed ashore from the Mediterranean. Known for their “little sails,” these creatures don’t actively move, but ride the sea winds, making it odd that so many of them were found away from open waters. 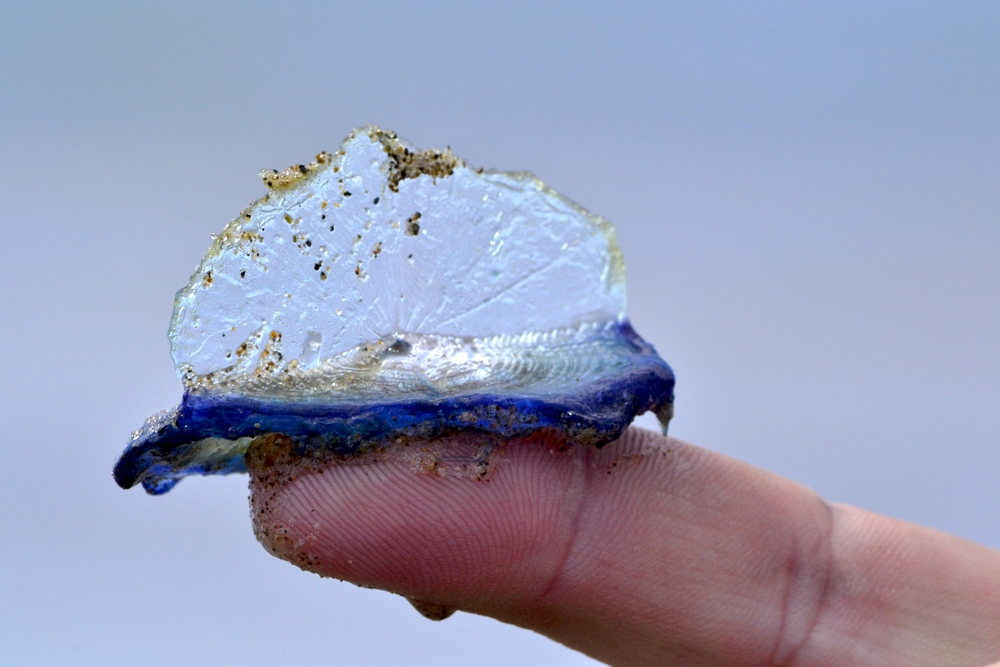 Jaywalkers aren’t usually the first priority on law enforcement’s list, but a new system automatizes punishment. Chinese officials have installed poles that yell at jaywalkers through speakers and blast them with water. They have sensors that activate when a crosswalk is red, soaking jaywalkers if they try to cross at the wrong time.

How do you stop people crossing on red lights?
Traffic police in one Hubei city think spraying jaywalkers with water is the best deterrent. pic.twitter.com/ceJHoXONcQ

A Turkish soccer fan wasn’t going to a let a ban from his local stadium stop him from watching his favorite team. Ali Demirkaya was ousted from the stadium where his team, the Denizlispor, were playing for undisclosed reasons. He quickly ran out and paid about $80 for a crane rental, and positioned himself above the seats of the stadium. Unfortunately, police made him leave before the game finished.

If you’ve been to Ikea, you’re probably familiar with Sweden’s iconic ambassador: a plate of meatballs soaked in gravy. If you happen to have dined on Swedish meatballs, you have eaten a lie. The Swedish Institute admitted this week that the recipe was actually brought over by King Charles XII from Turkey in the 1700s. Fans of the dish are outraged, with some even thinking it’s a late April Fool’s prank. 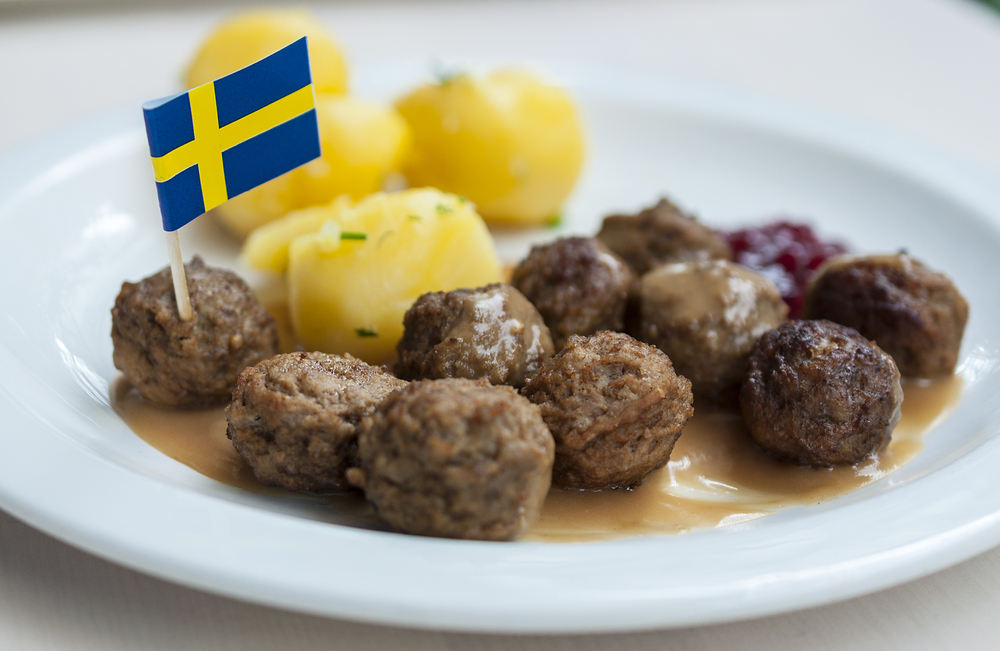 Simply named Number 16, the oldest known spider was revealed to have died this week. The trapdoor spider had been under observation since 1974, clocking in 43 years. Sadly, Number 16 didn’t die of natural causes but was attacked by a wasp in her home. The second place record holder was a Mexican tarantula and only lived for 28 years. 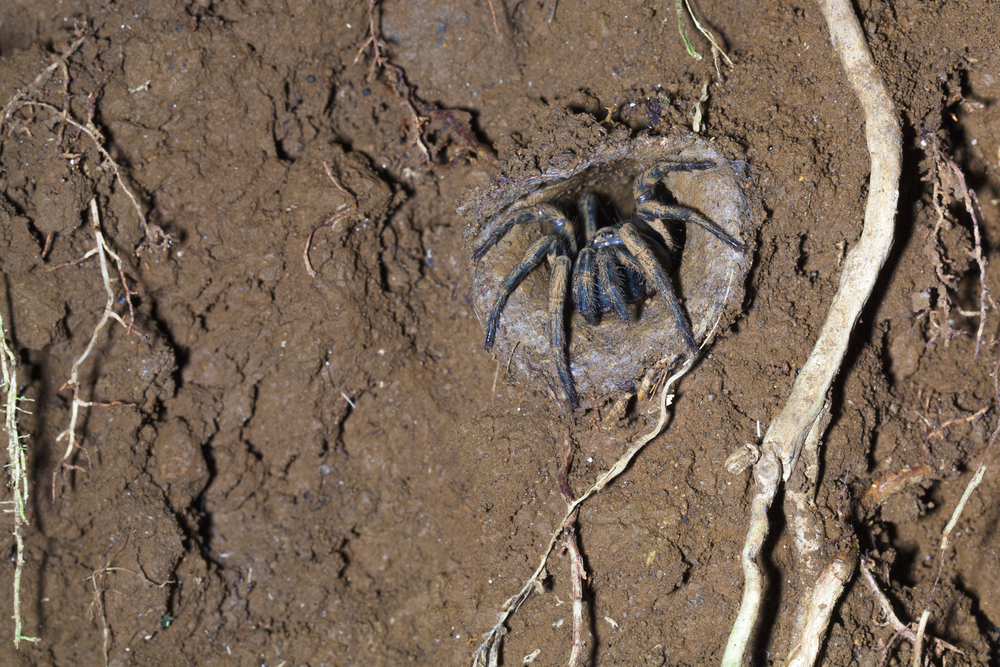 Next post The Enigma That Is Nicolas Cage And His...Eternal Cage?