The One Ton Jade Warrior

From Terracotta to Jade

Based on the awe inspiring and completely unbelievable full size terracotta army found at the burial site of a Chinese Emperor, Ripley’s Believe It or Not brings you a one of a kind 2000 lbs replica of one of the generals made of solid Jade.

The Terracotta Army or the “Terra Cotta Warriors and Horses”, is a collection of terracotta sculptures depicting the armies of Qin Shi Huang, the first Emperor of China. 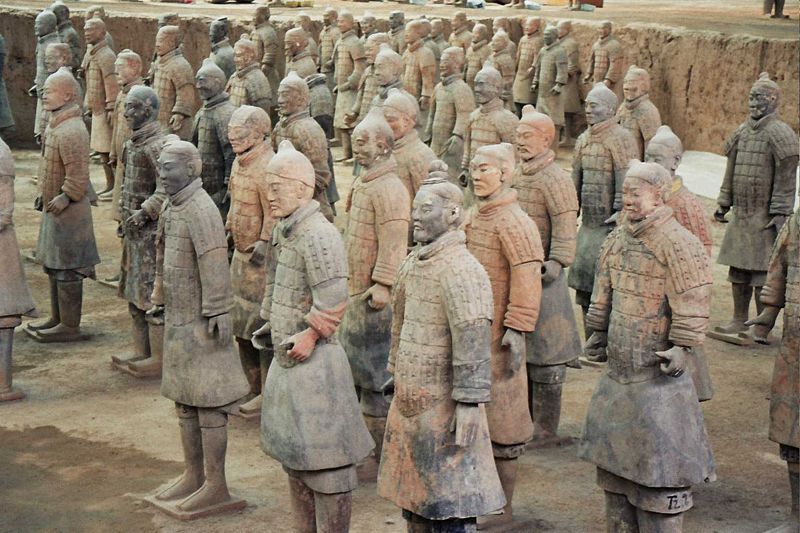 The figures, dating from 210 BC, were discovered in 1974 by some local farmers in Lintong District, Xi’an, Shaanxi province, near the Mausoleum of the First Qin Emperor.

The figures vary in height, according to their roles, with the tallest being the generals. The figures include warriors, chariots, horses, officials, acrobats, strongmen and musicians.

Current estimates are that in the three pits containing the Terracotta Army there were over 8,000 soldiers, 130 chariots with 520 horses and 150 cavalry horses, the majority of which are still buried in the pits. [source] 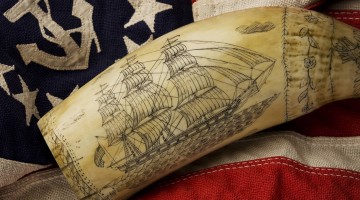