If Panama Hats Didn’t Originate In Panama, Where Are They From?

Teddy Roosevelt wore the hat, adding "trendsetter" to his many accolades. 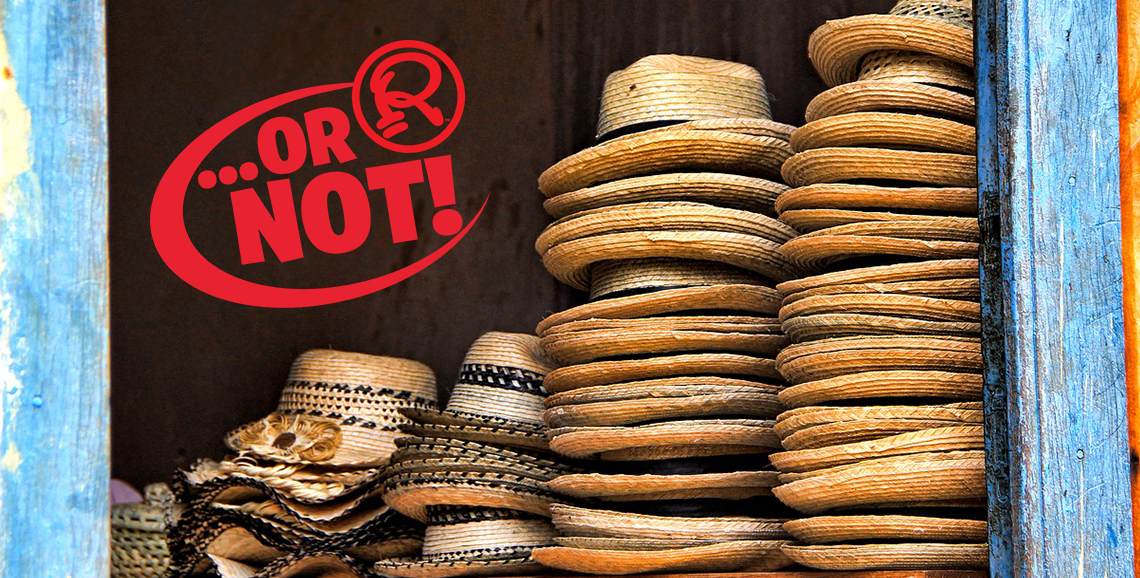 It’s often a mystery where trends begin, end, and sometimes even begin again. In recent summers, beach-goers seem to be sporting the ever-so-stylish “Panama” hat. Little do they know, this oceanside accessory was actually created by the weavers and dealers of Ecuador—not Panama.

Locally known as “sombreros de paja toquilla,” or “hats of toquilla straw,” the hats originated in Ecuador but were initially sold and worn in Panama, giving the misconception of their name to trendsetters everywhere.

The History of the Hat

In the mid-1800s, Ecuador wasn’t a particularly popular tourist destination. But Panama, located a few hundred miles north, attracted many travelers. Ecuadorian craftsmen realized that they would be making more money if they sold their wares in a country with more visitors.

During the California gold rush, prospectors crossed the isthmus—linking Central and South America—on their way to California and purchased the hats for their journey. The men who built the Panama Canal donned the headwear while working under the equatorial sun, and the U.S. government purchased 50,000 Panama hats for troops during the Spanish-American War. 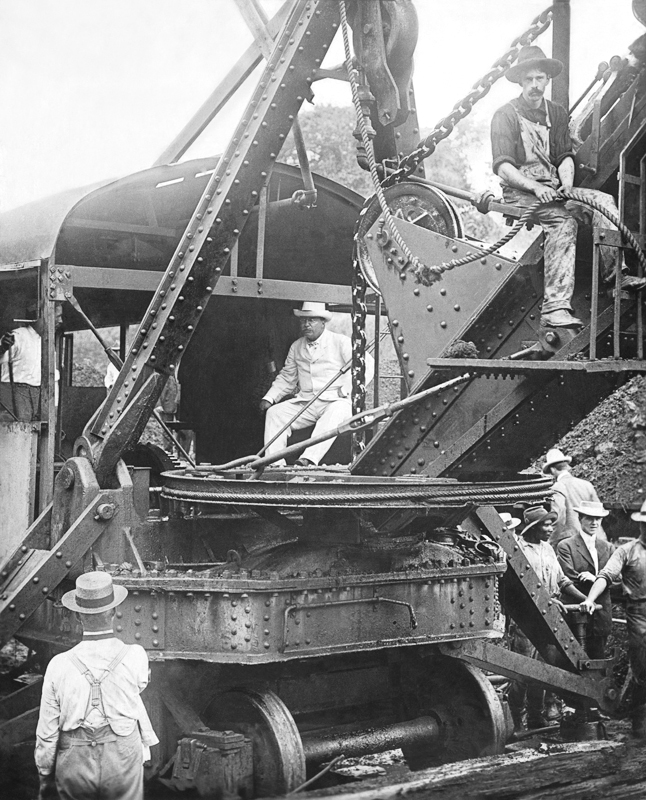 Theodore Roosevelt on board a steam shovel at the Panama Canal.

While the hats were initially favored by laborers, some celebrity endorsement made them popular all over the world. On November 16, 1906, President Theodore Roosevelt was photographed wearing a black-banded Panama hat while touring the Panama Canal excavation. Soon after, everyone clamored to get their hands on one. Humphrey Bogart, Gary Cooper, Clark Gable, Orson Welles, Ernest Hemingway, Paul Newman, and Winston Churchill also sported the up-and-coming accessory. The hats have even found a following among modern celebrities including Johnny Depp, Alycia Keys, and Javier Bardem.

Love yourself for who you are, and trust me, if you are happy from within, you are the most beautiful person, and your smile is your best asset. . . . . . – Ileana D'Cruz

While Panama hats appear to be simple in structure, their construction is rather intricate. It takes 30 steps to make a single hat; so detailed, in fact, that UNESCO (United Nations Educational, Scientific and Cultural Organization) recognized the process in 2012 by adding it to the Intangible Cultural Heritage list. 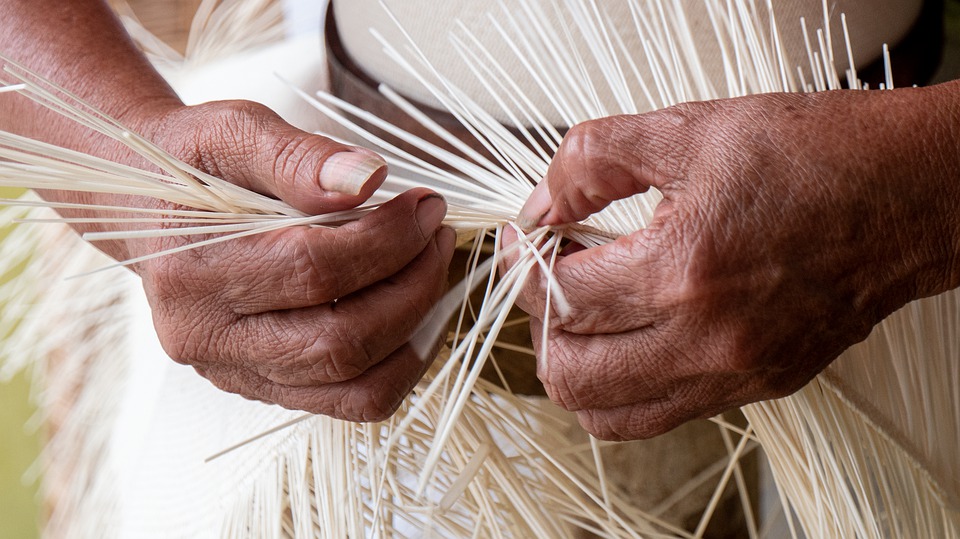 The hats are made of palm-like plants called toquillas, which are native to the Ecuadorian coast. Their construction is linked to the lunar cycle. Each month there’s a period when the plant’s fibers are particularly dry, making them perfect for harvesting and turning into the popular accessory. Craftsmen make the brimmed straw hats by hand, painstakingly weaving the fiber to create the iconic headwear.

This process can take anywhere from one day to eight months, depending on a particular hat’s quality. Hats with more weaves per square inch and are made with fine, evenly-colored straw are considered the highest quality, making them a bit pricier. A truly deluxe Panama hat will have very thin and smooth rows in the crown and as many as 4,000 weaves per square inch.

For a Pretty Penny…

How much would you expect to pay for the finest Panama hat ever made? In 2008, master weaver, Simon Espinal, from the village of Pile in the Montecristi Canton of Ecuador, spent five months weaving a hat with the help of five additional artisans. The hat, commissioned by Brent Black of The Panama Hat Company, was valued at $100,000.

If you don’t have that kind of coin, fear not. You can purchase another true Montecristi Panama hat from Black’s company for a mere $25,000. Easy pocket change!

Next post Atomik Vodka Made From Radioactive Chernobyl Grain

Previous post Smokejumpers: The People Who Skydive Into Wildfires