Papyrus scrolls were used to record everything from religious texts like the "Book of the Dead" to receipts for grain and livestock. 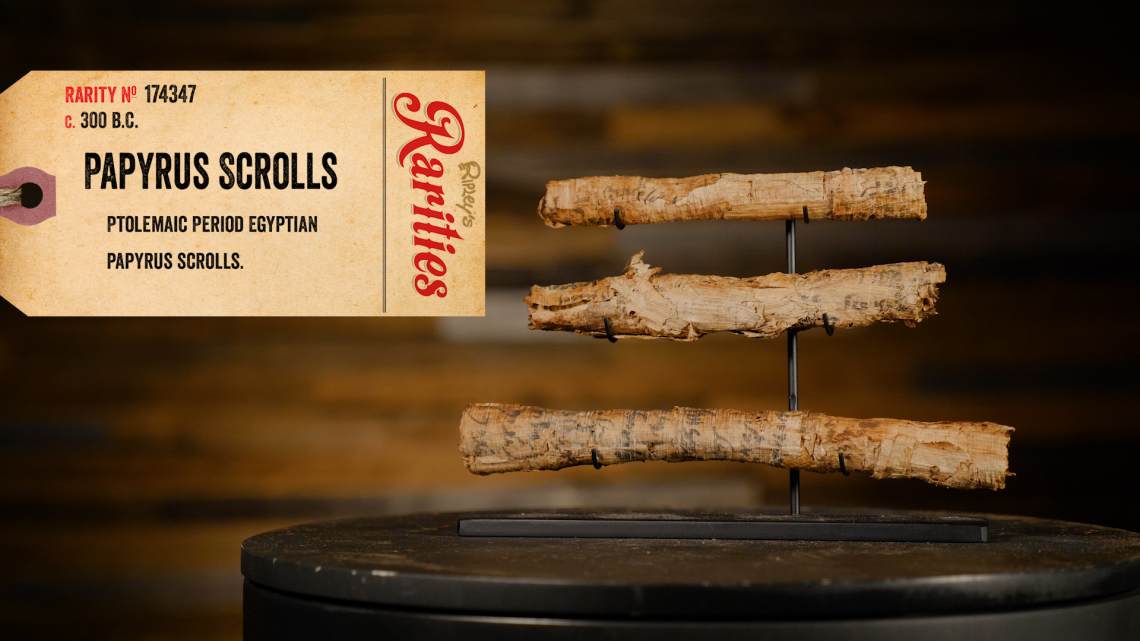 Believe It or Not!, paper is a fairly recent invention in the scheme of human history. Developed in China, it didn’t make its way to Europe until the 12th century. Before that, parchment and animal-derived vellum were popular for a few hundred years. Over a millennia before this, however, papyrus was the ultimate writing material.

Papyrus dates back to the fourth millennium B.C. Named after the sturdy river reed it is made from, papyrus plants once grew in abundance along the Nile River. Papyrus was something of a wonder plant for ancient civilization. Not only could it be used to make writing surfaces, but it could also be fashioned into rope, sandals, baskets, and even boats! 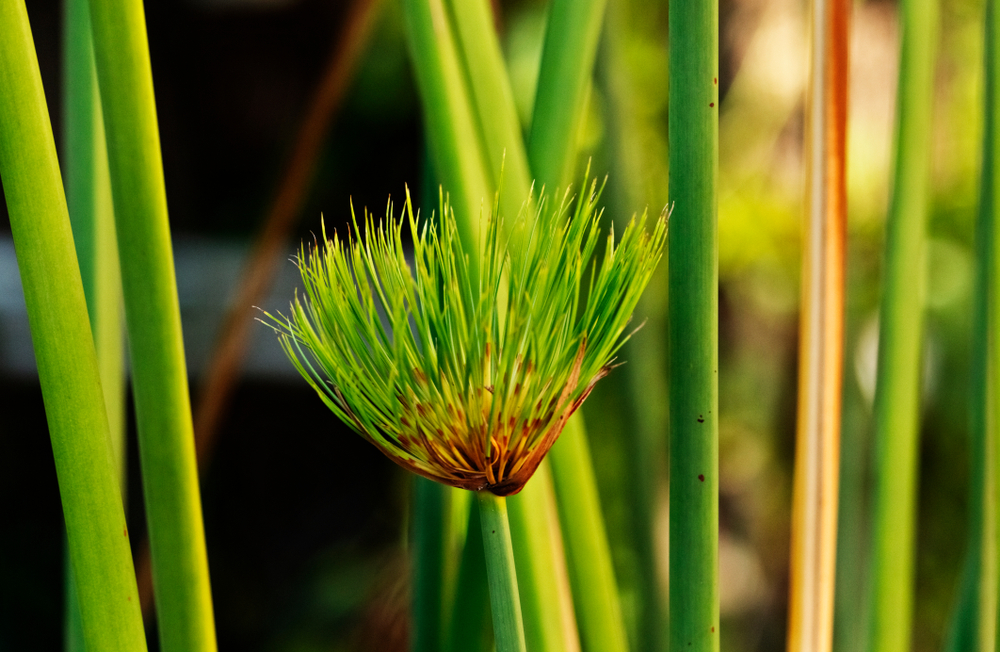 To make papyrus into “paper” the pith of the plant was cut into sheets. Sticky when first cut, the sheets would be hammered together with their own juices acting as a sort of glue. Once formed, the scrolls were left to dry. The result was a thick, woody material that was pliable, yet durable. This technique of using vegetation as a writing medium has been used across cultures, but the availability of papyrus sparked unprecedented production of written documents across Europe. Paired with a society developing a sturdy written-language based religious structure and government bureaucracy, papyrus is now seen as a hallmark of Egyptian society on par with mummies and pyramids. 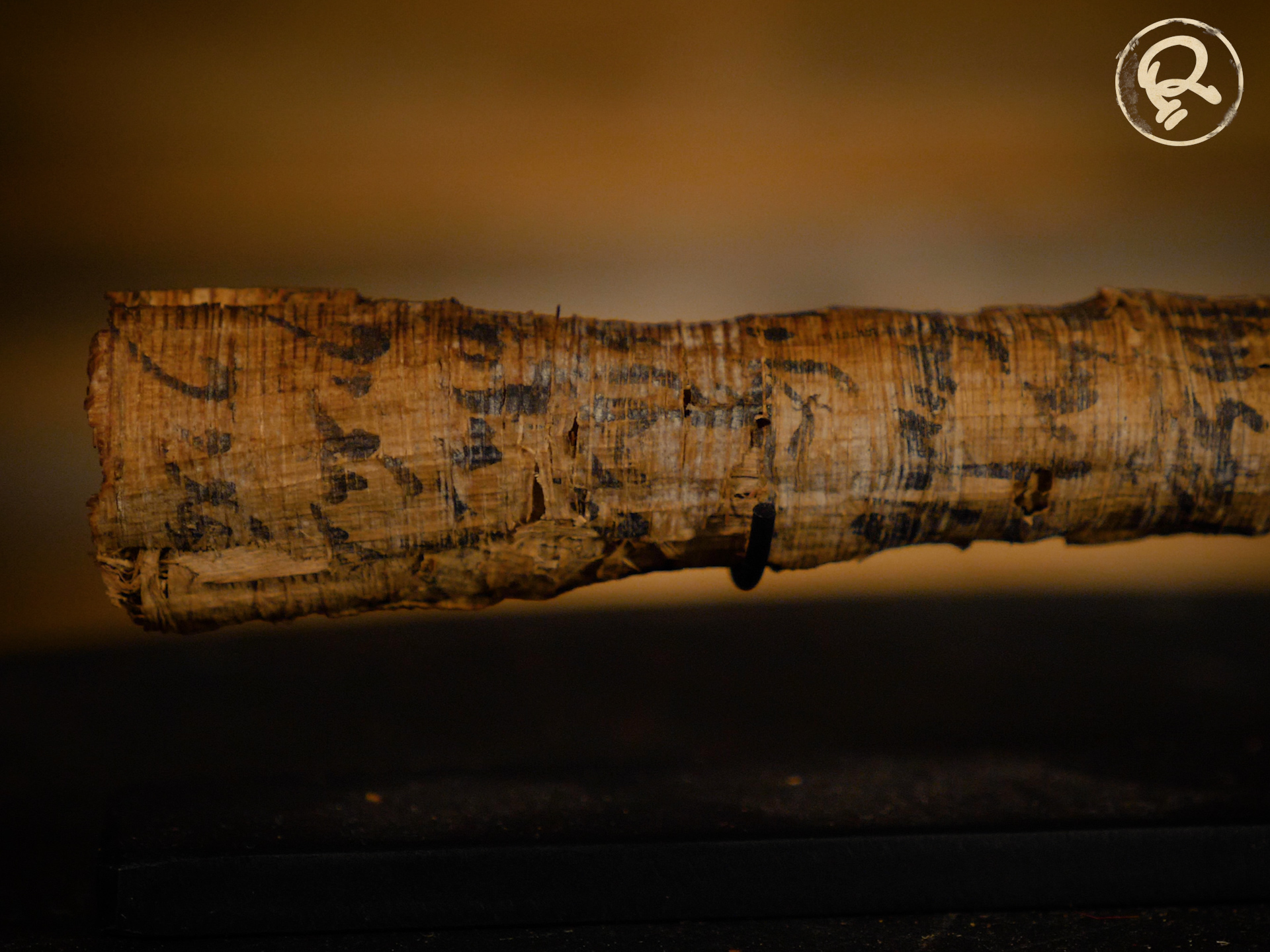 The papyrus scrolls in the Ripley collection are from the Ptolemaic Period, making them about 2,300 years old. After the death of Alexander the Great, this period would see the installation of Greek pharaohs that would rule until Cleopatra lost the kingdom to Roman conquest.

If you look closely, you’ll notice our scrolls are not covered in hieroglyphics, as you might expect. Instead, the script is Demotic—a written language that appears on the Rosetta Stone. Demotic. This script was mostly reserved for writing documents and was simpler than hieroglyphics. 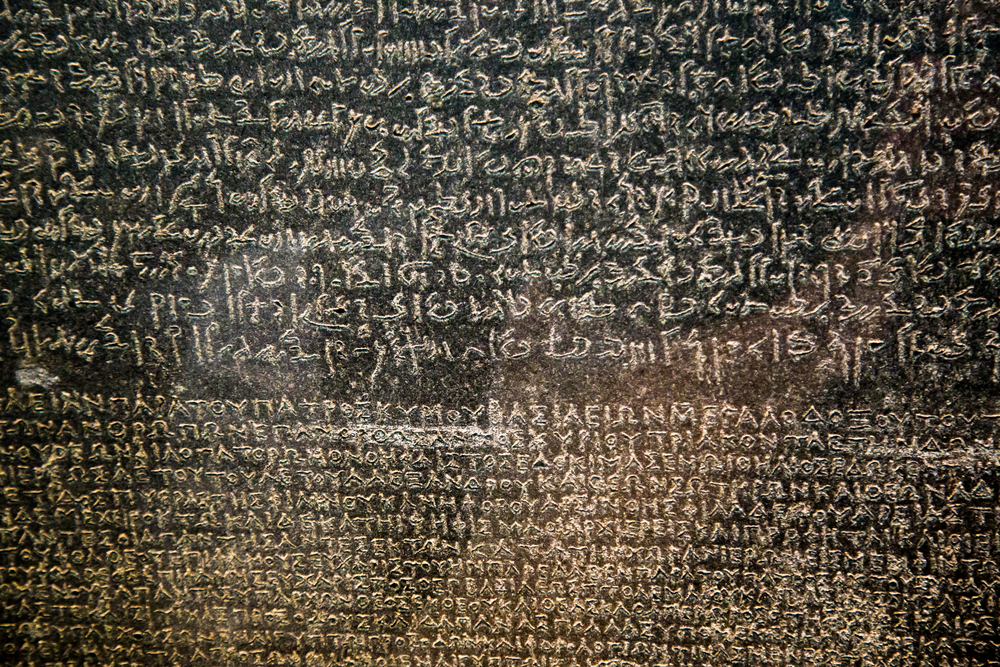 Though it’s become impossible to decipher our scrolls due to their age and fragility, papyrus was used for a multitude of documents. Everything from religious texts to ledgers would be recorded on papyrus. Despite never being intended to act as millennia-spanning records, papyrus has preserved the only known copies of the Book of the Dead and early Egyptian medical techniques into the modern age.

Next post Did 300 Spartans Hold Off a Persian Army of Millions?