People are Quitting Their Jobs to Pokémon Go

Tom Currie quit his job to travel around New Zealand and play Pokémon Go! The strangest part about it is that he isn't even the only one! 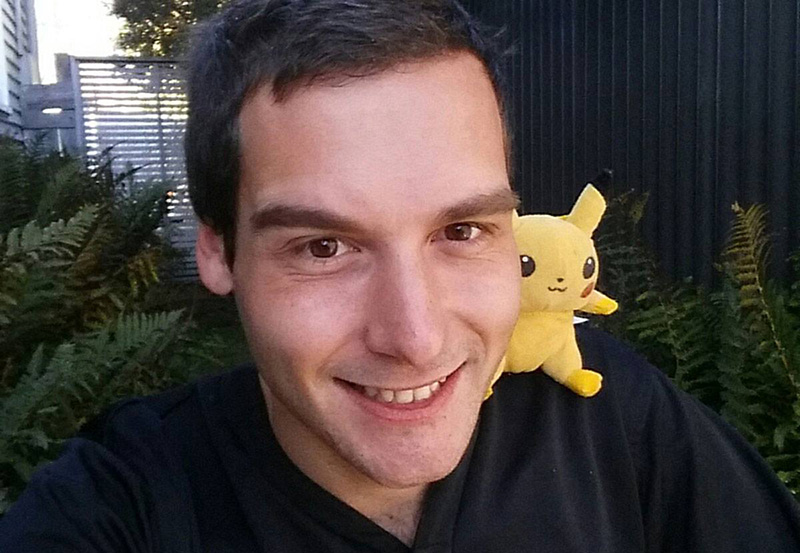 Pokémon Go is the only thing anyone is talking about these days. Whether you find it as addicting as others, or you want nothing to do with it, the game is everywhere. My friends had a loud argument about this game for over an hour last week. Passions are high, and people can’t get enough of the little pocket monsters. But how far is too far? While we here at Ripley’s do not condone people walking off cliffs to catch a Pokémon, we can’t help but appreciate Tom Currie quitting his job to travel and play the game.

I called my boss, handed in my resignation and set off to travel around New Zealand catching Pokémon. 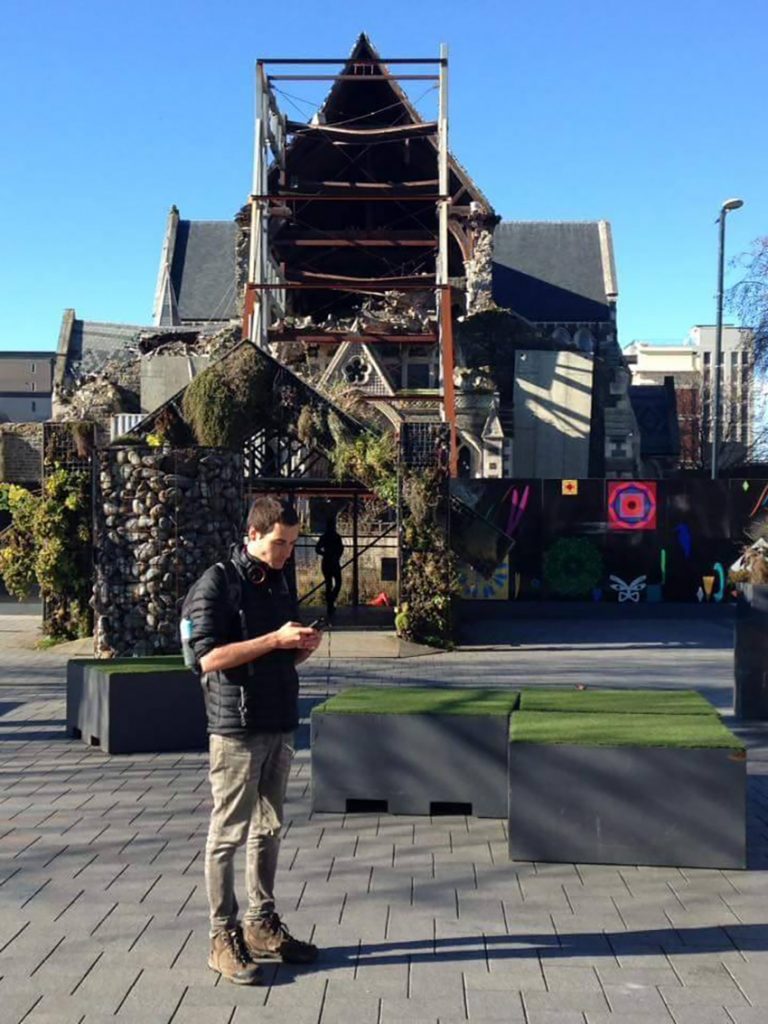 He’s already changed his job title on his Facebook page to Pokémon Trainer. He’s well on his way to catching each of the 150 pocket monsters available. My only question is what will he do when the makers of the game inevitably release an update with even more Pokémon?

If you fall more into the anti-Pokémon crowd, then quitting your job to go travel and play a game might sound a bit off. But for others who have fallen into the Pokémania, it’s perfectly normal. In fact, it’s starting to become so commonplace that Tom isn’t the only person to have done it.

Syed Muktasid had a stable job as a graphic designer before he decided to give it up and Pokémon Go all over the place.

With at least two people already in the news for having left work to play the wildly popular game, the question remains, how many more people might join them in the future? People have tweeted us to say they’re planning on quitting their jobs, and we’ve got an official stance on that point.

We only endorse this if you have a nest egg to cover expenses. Please #PokemonGO and #RipleysGO responsibly. https://t.co/a4tPdPw515

We reached out to Tom Currie on Facebook to extend an offer to him to drop by our Surfer’s Paradise location and see if he couldn’t catch something rare. Sadly, he said he didn’t think he could make it that far, but if you’re anywhere nearby one of our locations, remember to stop by and try to catch ’em all. We’re still running a contest where the rarest Pokémon caught in one of our ODDitoriums can win $5,000, and once a day we’re randomly giving away $100.

We hope that Tom and Syed are having fun and staying as safe as possible on their journeys. Everyone make sure you Pokémon Go responsibly!