Pioneertown, the Movie Set that Became a Real Town 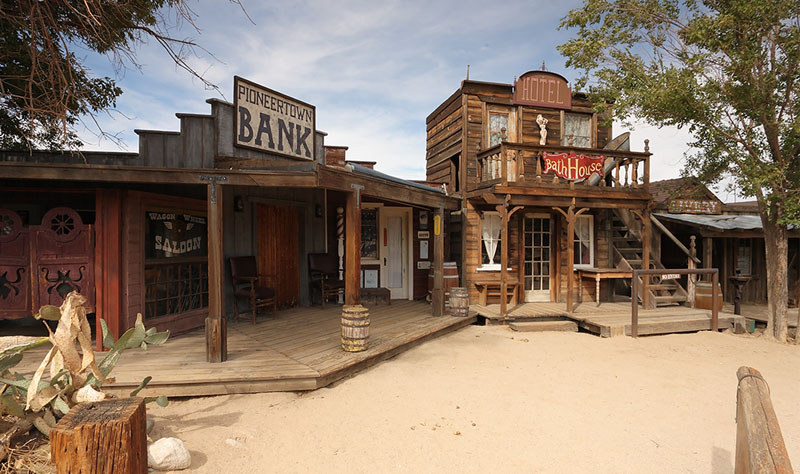 Pioneertown is the culmination of cowboy can-do and Hollywood money.

Tired of traveling to the remote country for every film, silver-screen cowboys Roy Rogers, Dick Curtis, and Russel Hayden decided to build their own town in the wild west to shoot their movies. 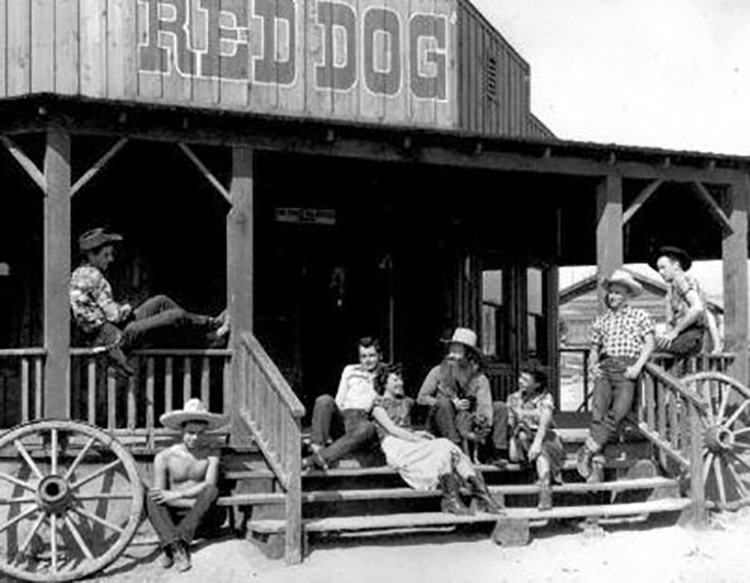 A mere two hours outside of Los Angeles, it was Hollywood’s breeding ground for westerns on the cheap in the 1940s.

The town’s assortment of western-themed buildings with plenty of room to build anything film crews needed, including living quarters for directors and production staff.

So what do you do with a fully functioning cowboy town set complete with a bowling alley, homes, and saloons when the western goes the way of the buffalo?

Dotted along “Mane Street” are the saloon, bank, bath house, and livery stables. Wooden porches jut out of the building covered in a layer of desert sand, and even a few dynamite carts are scattered about the road. It looks almost exactly the same as it did before the town ended its Hollywood career. 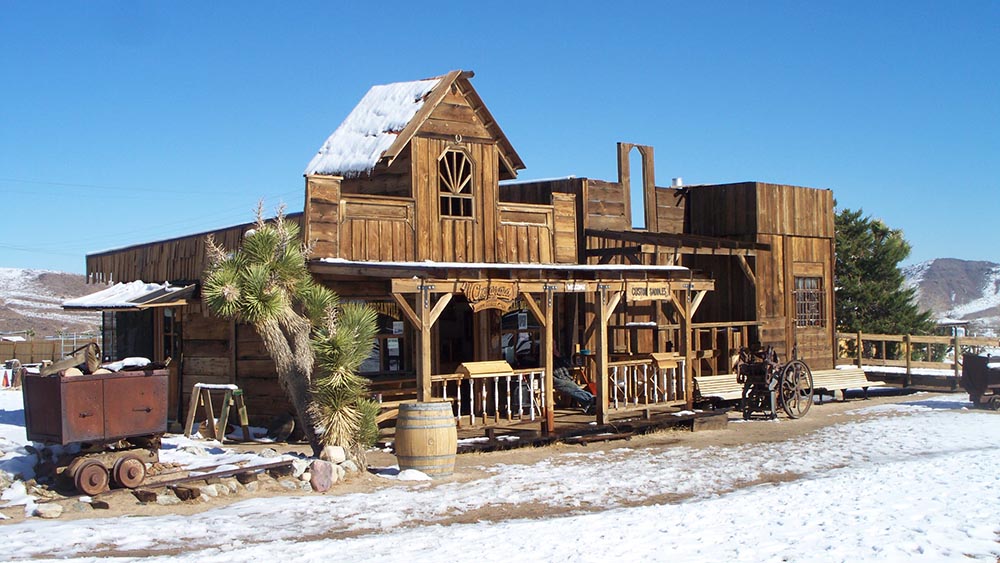 It’s hard to tell where the props end and reality begins in this town. Men in rocking chairs in the shade aren’t actors or cowboys, but everyday residents of what looks like Disney’s Frontier land.

Over 600 people live in these buildings. Some just like living in curiosity, while others operate businesses for sparse groups of tourists.

The abandoned set sits as a remote attraction where visitors are just as intrigued with the town itself as the people who decide to live there. 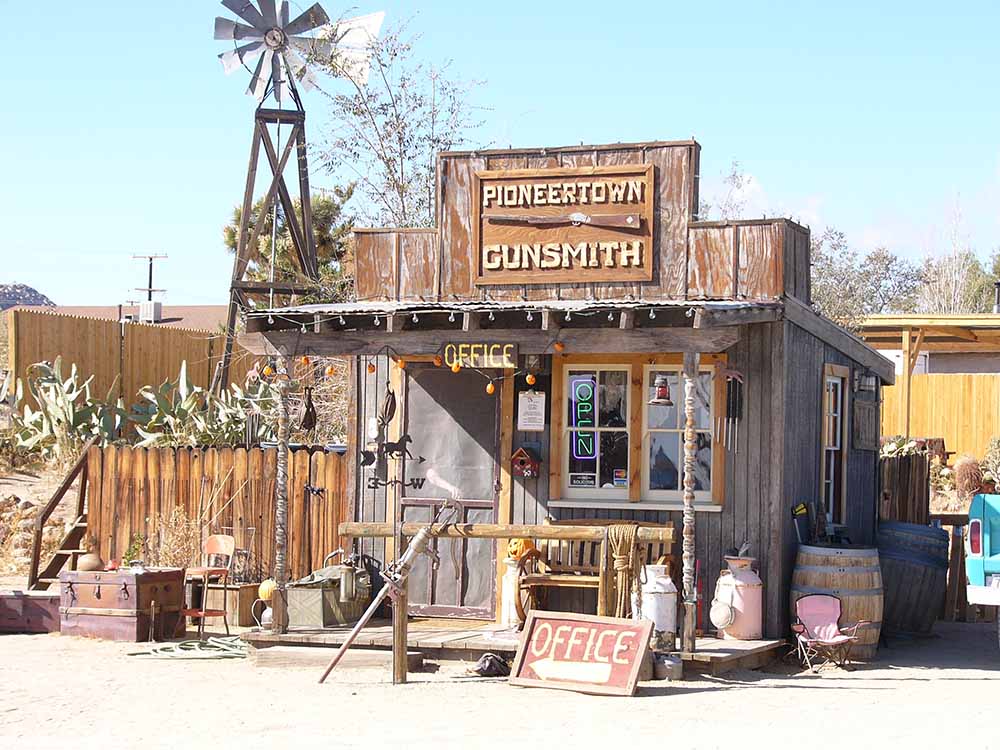 Next post When Pink Water Poured out of Canadian Faucets