The Once (And Future?) Home of Mammoths

The habitat is ready for mammoths⁠—whenever we get around to bringing them back.

Humans were building the Egyptian pyramids when the last small population of mammoths died. Most of them had perished thousands of years before that, and in their heyday, the hairy creatures roamed vast expanses of the colder regions of the earth. Unlike their elephant cousins of today, their fur and components of their blood kept them warm in harsh winters.

The world was different then. If mammoths were alive now, most of their habitat would be gone, lost to human development and climate change. However, there is one place that would readily accept any new mammoths, should they be risen from the dead: Pleistocene Park. 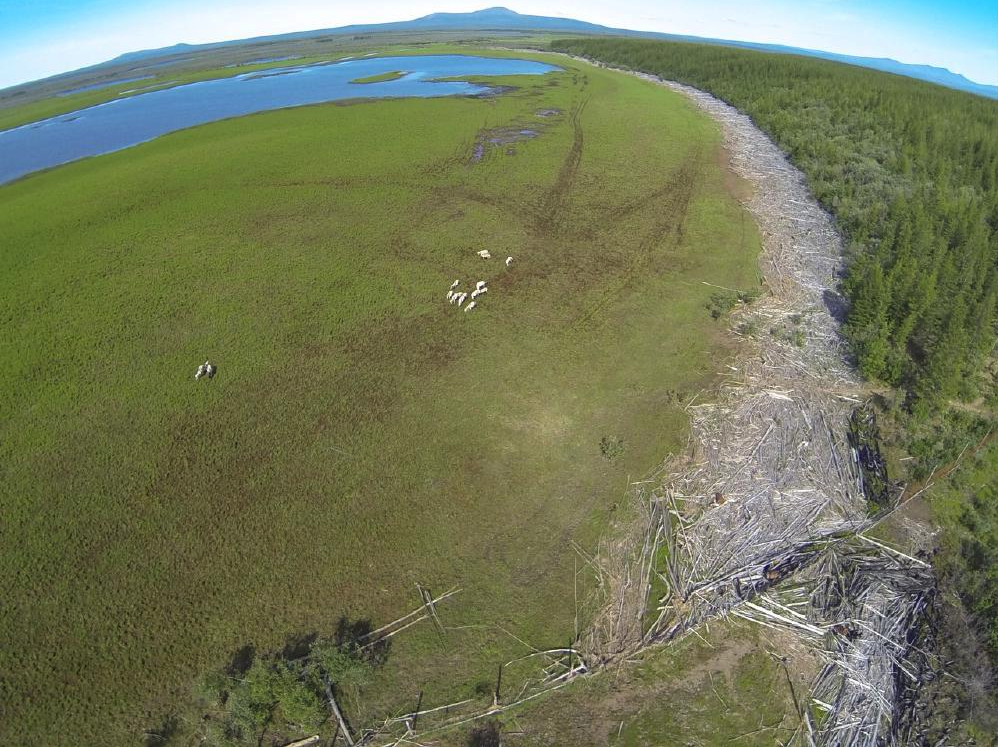 In the late 1980s, the staff of the Northeast Science Station in Chersky, Siberia started a project in the hopes of recreating the “mammoth steppe” ecosystem that was lost at the end of the last ice age, known as the Pleistocene Epoch. They decided to reintroduce large, hardy animals to recreate what was lost.  The team has brought reindeer, cattle, moose, oxen, sheep, yaks, a Russian breed of horse, and bison to the park.

Mammoths would be welcome too, if and when biologists resurrect them. Bringing back extinct species, or “de-extinction,” would be extremely difficult, and not everyone even agrees that it’s a good idea. Still, there are multiple initiatives to “clone” mammoths, using various techniques. While not exactly like the process used in Jurassic Park, these projects use a similar approach: researchers acquire preserved DNA and use it, along with the DNA of modern species, to create an embryo of a long-gone species. 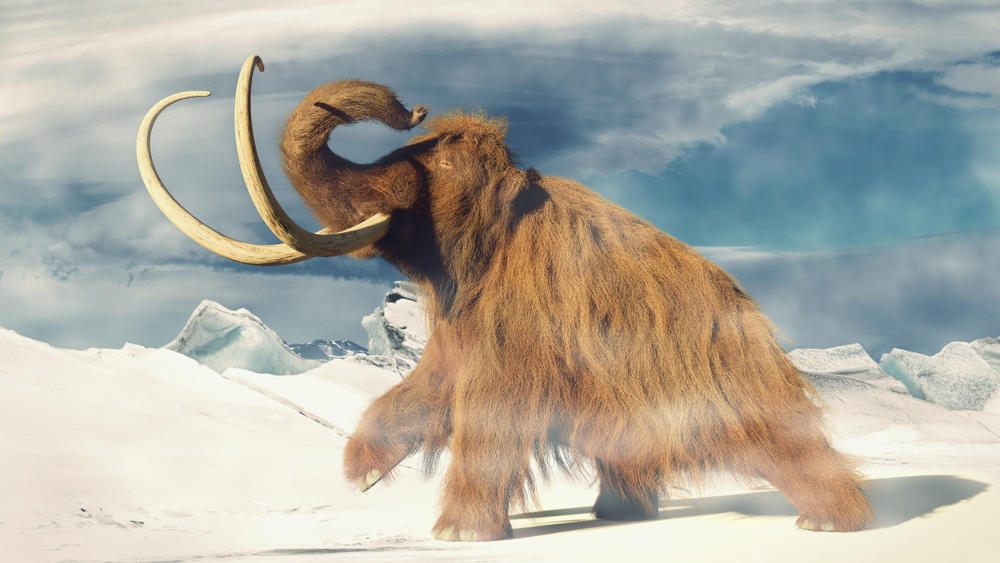 While Pleistocene Park was named after the Michael Crichton book Jurassic Park, the main goal of the project is not to resurrect ice-age animals and make a theme park for tourists. Instead, the aim is to recreate the “mammoth steppe” ecosystem to help the global environment.

As the arctic warms, the soil in Siberia thaws, awakening microbes. Those microbes turn carbon in the earth into methane and carbon dioxide—both of which are extremely bad for the environment. According to Nikita Zimov, one of the leaders of the Pleistocene Park project, herds of heavy animals help trample the snow, which compacts it and slows its thawing. 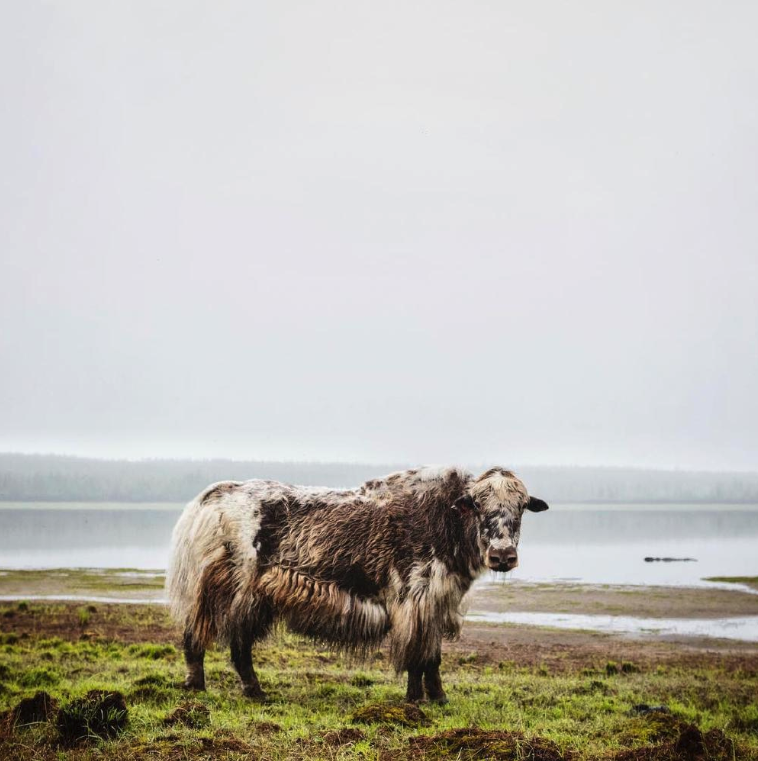 Zimov says that mammoths aren’t necessary—modern animals work just as well for this project. However, bringing back the ancient icon would certainly bring attention, and possibly funding, to Pleistocene Park. How much would you pay for a ticket to see, live and in the flesh, the behemoths of the ice age?

Next post The Comic Book Made From the Writer's Ashes