NOAA recently discovered a rare Pocket Shark in one of their own holding tanks! It's only a baby, so where are his parents?! 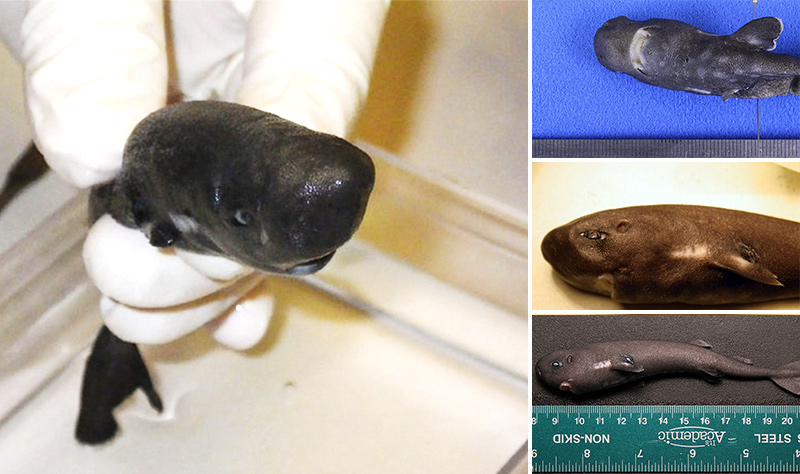 NOAA (the National Oceanic and Atmospheric Administration) recently discovered a rare Pocket Shark in one of their own holding tanks!

Mark Grace of NOAA say that the shark was likely picked up on a collection boat off the coast of Louisiana. This specimen is a recently born shark pup which has scientists asking: Where are the parents?

Amazingly, this little pocket shark is the only the second Pocket Shark ever found. The last one was found hundreds of miles away near the Peru in South America—and that was 36 YEARS AGO!

“This record of such an unusual and extremely rare fish is exciting, but its also an important reminder that we still have much to learn about the species that inhabit our oceans,” -Mark Grace of NOAA Fisheries 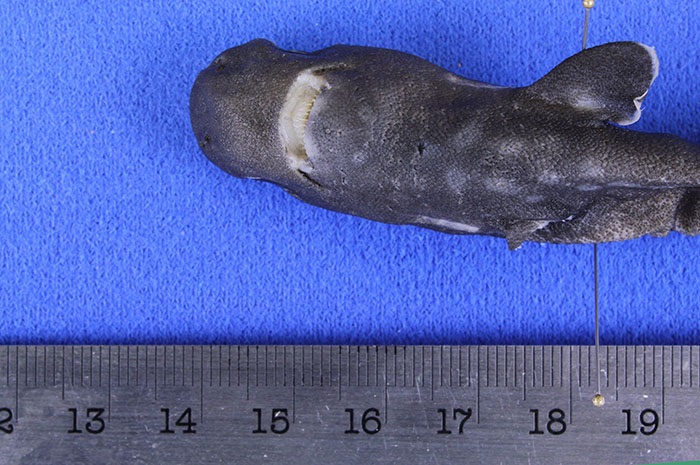 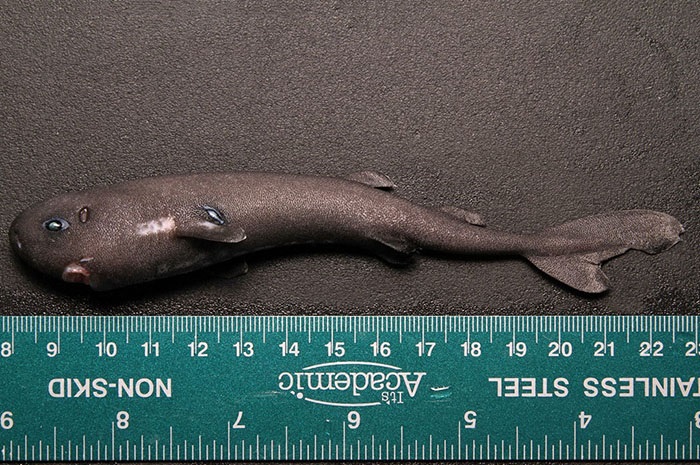 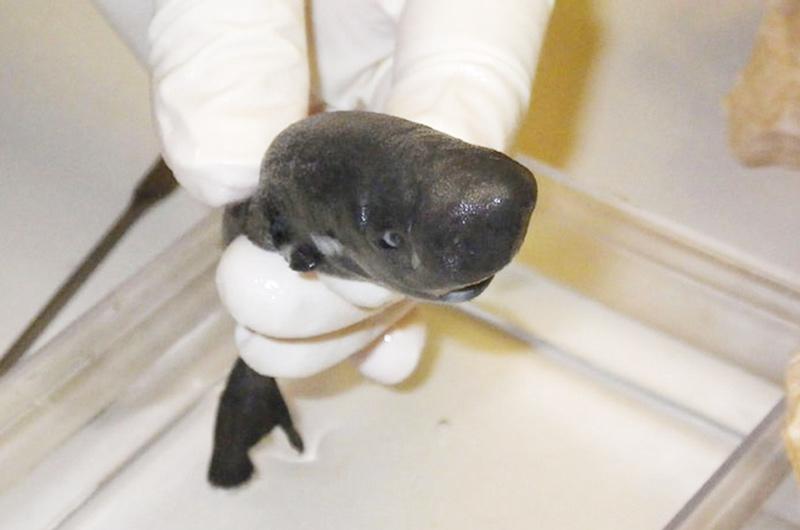 NOAA explains what they found:

The pocket shark we found was only 5 and a half inches long, and was a recently born male,” said Mark Grace of NOAA Fisheries’ Pascagoula, Miss., Laboratory, lead author of the new study, who noted the shark displayed an unhealed umbilical scar. “Discovering him has us thinking about where mom and dad may be, and how they got to the Gulf. The only other known specimen was found very far away, off Peru, 36 years ago.”