Would you play a podcast for your pooch? 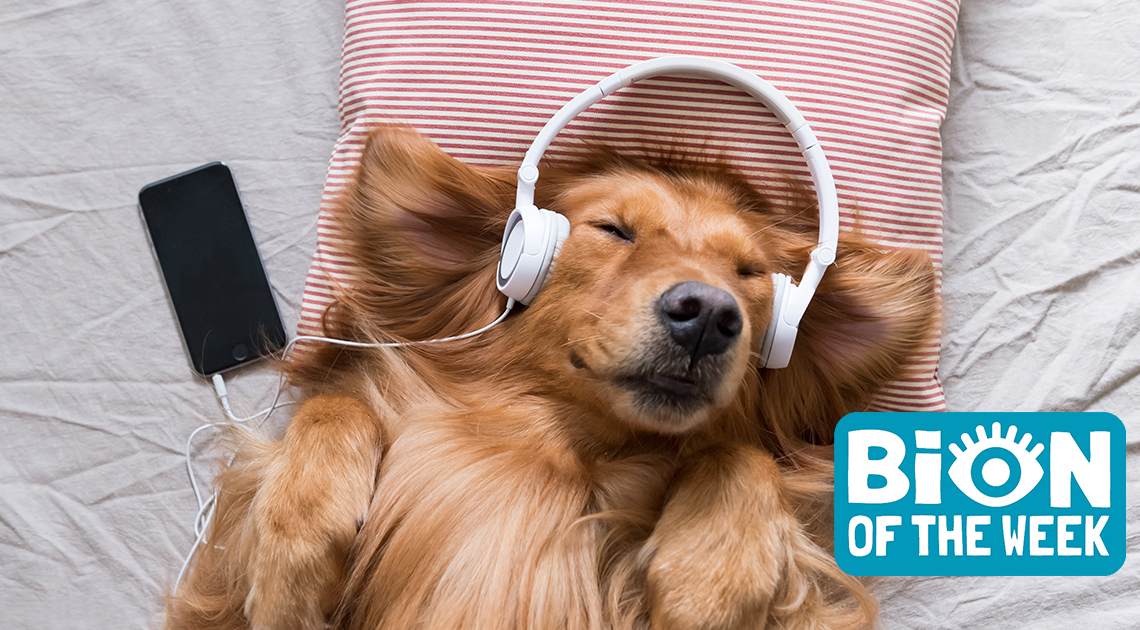 [January 12-18th, 2019] A podcast for dogs, spiders spinning Stonehenge, bone-eating worms, and the rest of the week’s weird news from Ripley’s Believe It or Not!

Podcasts have been growing in popularity in recent years, but now humans aren’t the only ones who can stream entertainment on-demand. Spotify is launching a podcast for dogs. The show features doggy praise and stories meant to keep your homebound pooch happy. While an actor can stay home to tell your doggo what a good boy they are, soothing sounds and music are also meant to cut down on barking and help dogs nap away the lonesome hours before your return. 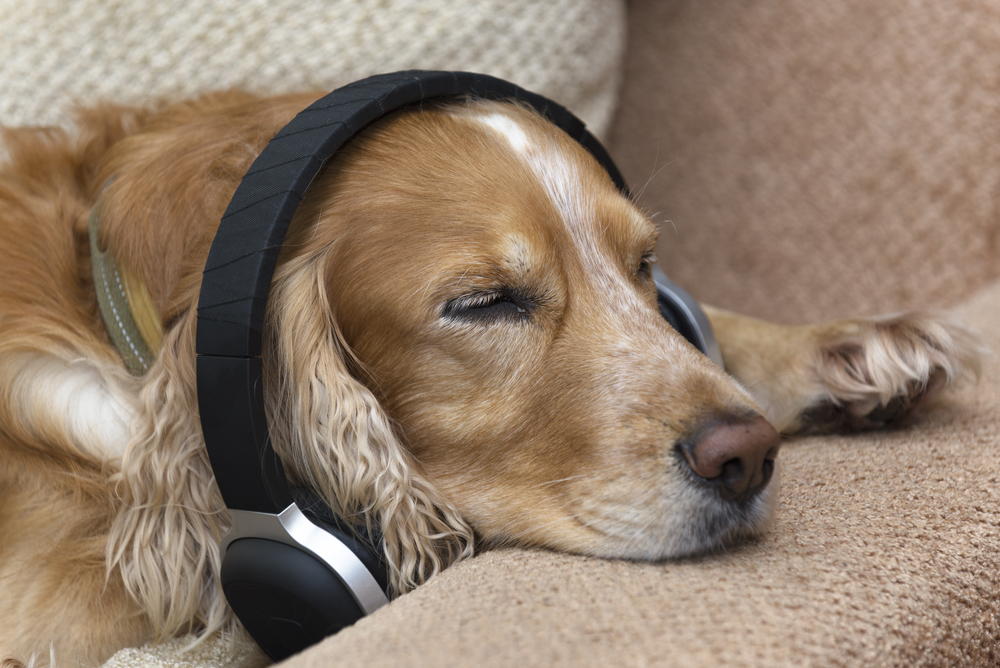 In 2013, biologists became captivated by intricate silk structures resembling Stonehenge spun by spiders near the Tambopata Research Center in Peru. No one was sure what kind of spiders were making these structures, or why. Now, at least one of those questions has been answered. The structures act as protective fences for egg sacs. Entomologists still aren’t sure, however, what species of spider is doing this.

It’s not a big red dog, but it is a little green puppy. A German Shepard in Canton, North Carolina gave birth to eight puppies. Seven came out as you’d expect, but one had bright, lime green fur. Lovingly named Hulk, the puppy turned green thanks to a build-up of pre-natal puppy waste built up from the litter. Vets say the coloring is only temporary, and little Hulk’s bright coat will eventually fade.

When scientists sent three alligator carcasses 6,600 feet into the depths of the Gulf of Mexico, that expected to see some strange things, but were surprised to discover a whole new species of worm! The carcasses rested at a depth where light doesn’t reach and plant-life can’t photosynthesize. Scavengers down here thrive on dead things falling from the surface. Bug-like arthropods showed up to feast on the flesh, but a previously-undiscovered bone-eating worm devoured the bones entirely.

Too Cold For Penguins

Though some penguins can tolerate warm weather pretty well, most penguins are known for braving the cold temperatures near or in the Antarctic. Winter at the Calgary Zoo, however, proved too frigid for these flightless birds. Normally, the zoo takes their king penguins for a waddle around the park, but as temperatures dropped below -13° Fahrenheit, they decided to keep them indoors. 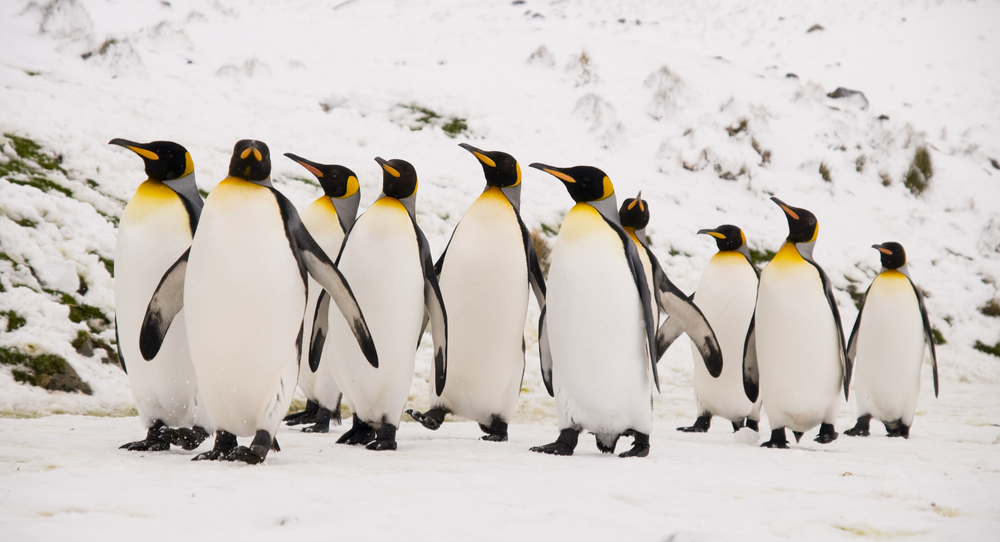 Next post The Gallon Challenge: Know Before You Blow Chunks

Previous post The Controversial Origins Of The Pythagorean Theorem