The Poison Garden Of Alnwick Castle

Visitors have passed out from sniffing the plants. 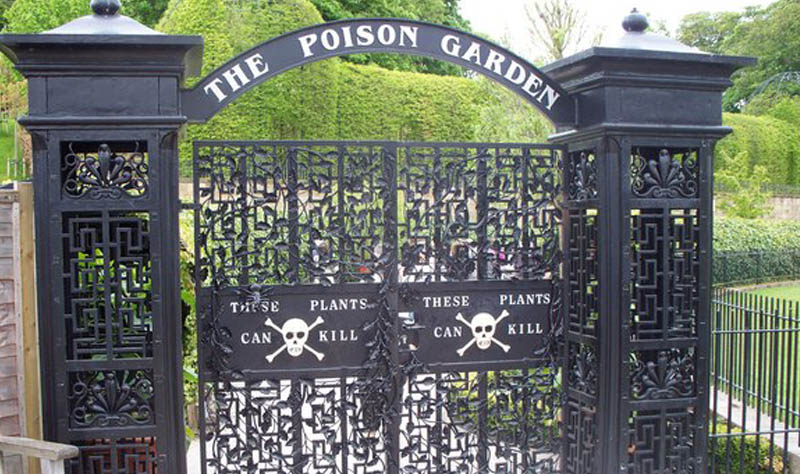 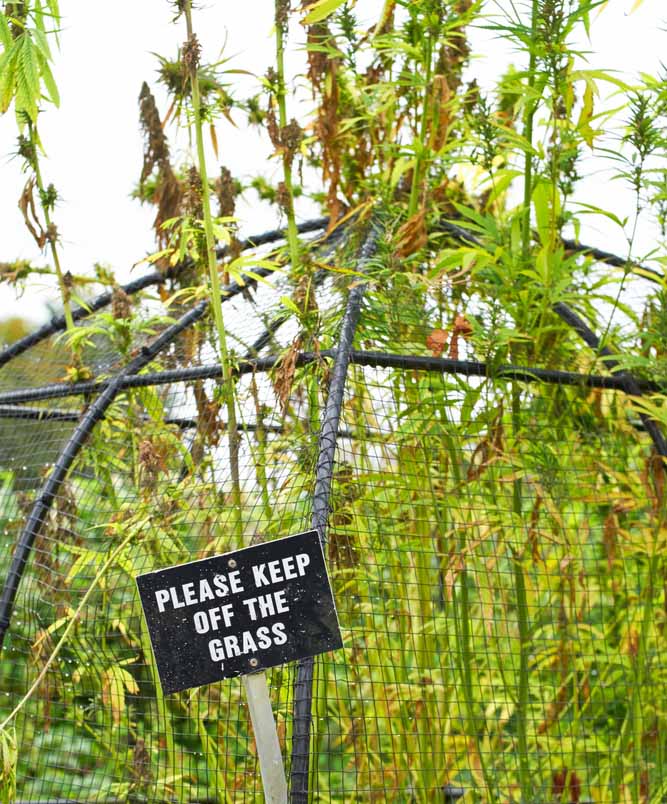 Cannabis at the poison garden.

Alnwick Castle in Northumberland, England, plays host to the small but deadly Poison Garden—filled exclusively with around 100 toxic, intoxicating, and narcotic plants. Surrounded by the beautiful 12-acre Alnwick Garden, the boundaries of the Poison Garden are kept behind black iron gates, only open on guided tours. Visitors are strictly prohibited from smelling, touching, or tasting any plants, although some people still occasionally faint from inhaling toxic fumes while walking in the garden.

Don’t Stop and Smell the Flowers

Though Alnwick Castle does feature many benign botanicals, the poisons growing behind its black iron gates are deadly. Jane Percy, who became the Duchess of Northumberland in 1995, was tasked by her husband to find something to do with the castle’s vast commercial space that had fallen into disuse.

Wanting to set her garden apart from others, she drew inspiration from the Medici poison garden in Italy and decided to make her own oasis of lethality.

The garden contains exotic plants like the Brugmansia of Brazil which can cause paralysis and death, along with common English plants like laurels whose smell can render people unconscious.

Despite warning visitors not to smell, touch, or taste her plants, people have regularly ignored these warning and have been found passed out in the garden.

The garden also contains a variety of illicit drugs, including cannabis, coca, and poppy. The facility uses these plants to further teach the science of apothecary plants and how they can be used. 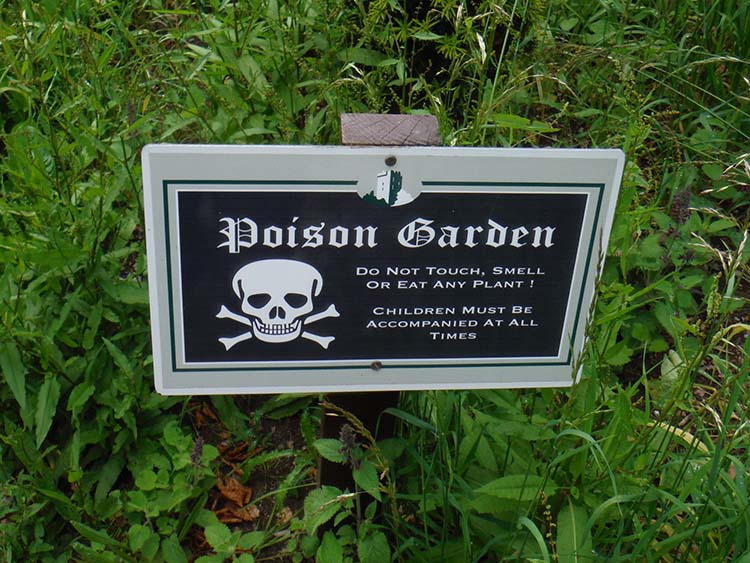 Toxic Plants in the Garden

Next post Corporal Wojtek: the Bear who Fought in WWII