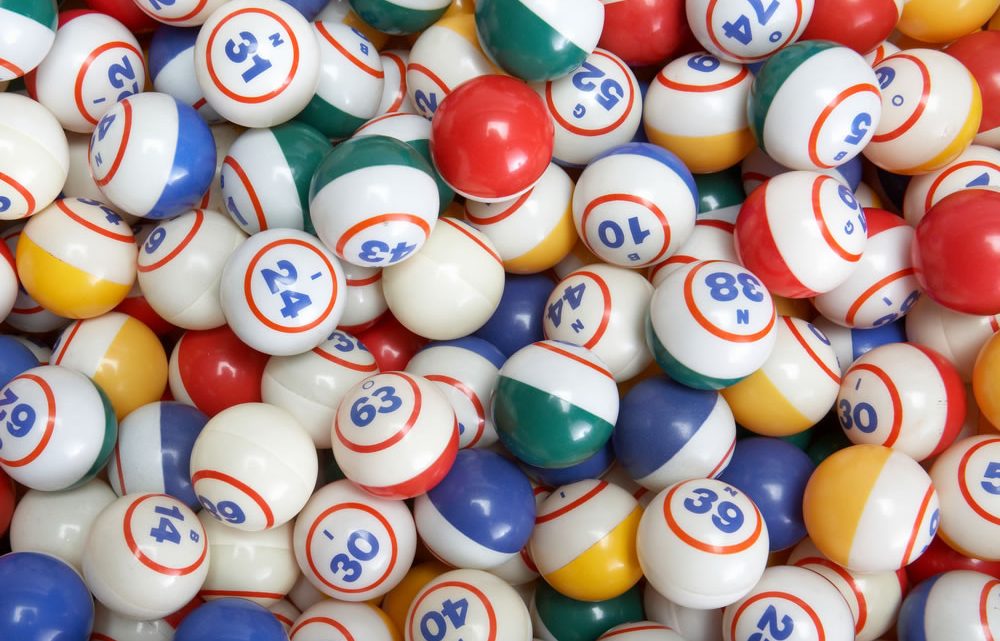 There were three winning tickets for the Powerball $1.6 billion drawing last night. Do you have any idea how lucky they were?

Not only did they get winning numbers, which in itself are odds of 1 in 292,201,338, but they also won in states that do not tax lottery winnings. Another lucky winner this morning is the owner of the 7-11 that sold the winning California ticket. He will get close to a $1 million as a bonus.

So sure, these winners are lucky, but not as lucky as the next four stories we dug up from our cartoon archives. 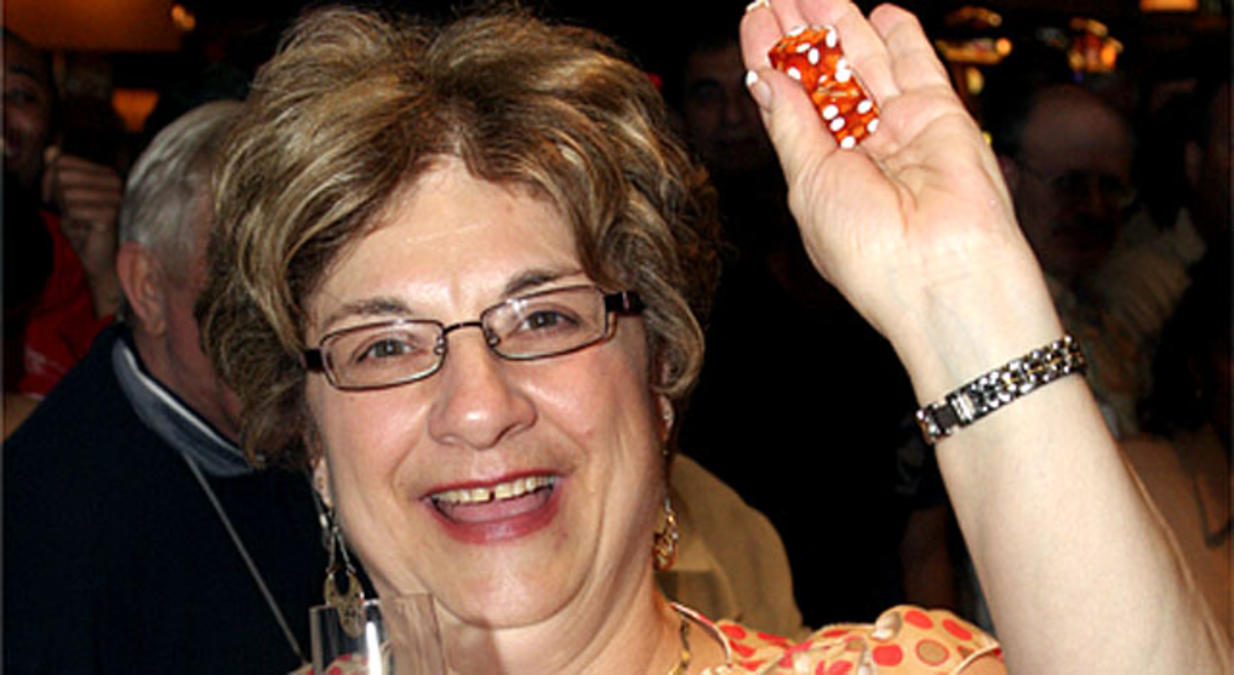 In 2009, Patricia Demauro bought into a craps game for $100. Four hours later she broke a world record when she rolled the dice 154 times in a row without losing. The odds of that happening are 1 in 1.56 TRILLION!

To make you feel even more down on your bad luck, this was only her second time playing the game.

“This was only my second time playing craps, so this was very exciting for me to be a part of history,”

Neither Demauro or the casino disclosed how much she won, but she did say she was taking her grandchildren to Disney World. 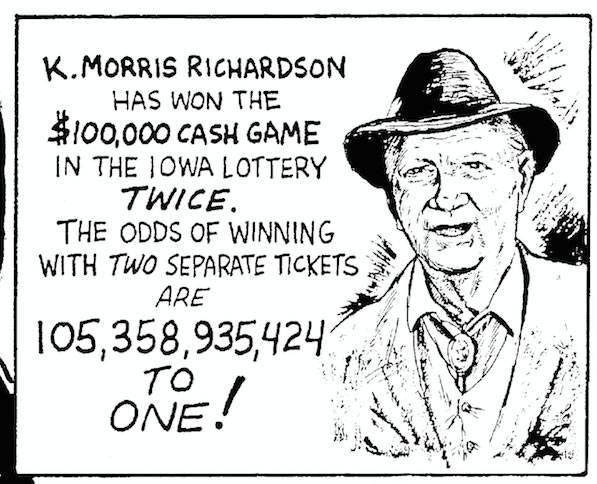 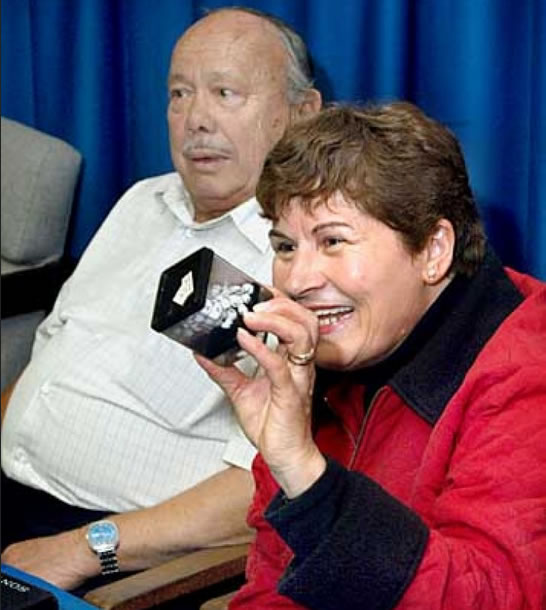 In 2005 a married couple, Angelo and Maria Gallina, were living their ordinary life. During the week of November 20th, they each decided to purchase a lottery ticket; Angelo bought the Fantasy 5 and Maria the SuperLotto.

You can imagine their surprise that evening when they won not one, but both jackpots! They Gallinas won a combined prize of $17.1 million (before taxes, $6.6 million after taxes).

The odds of winning two separate lottery jackpots on the same days are 1 in 23 TRILLION! 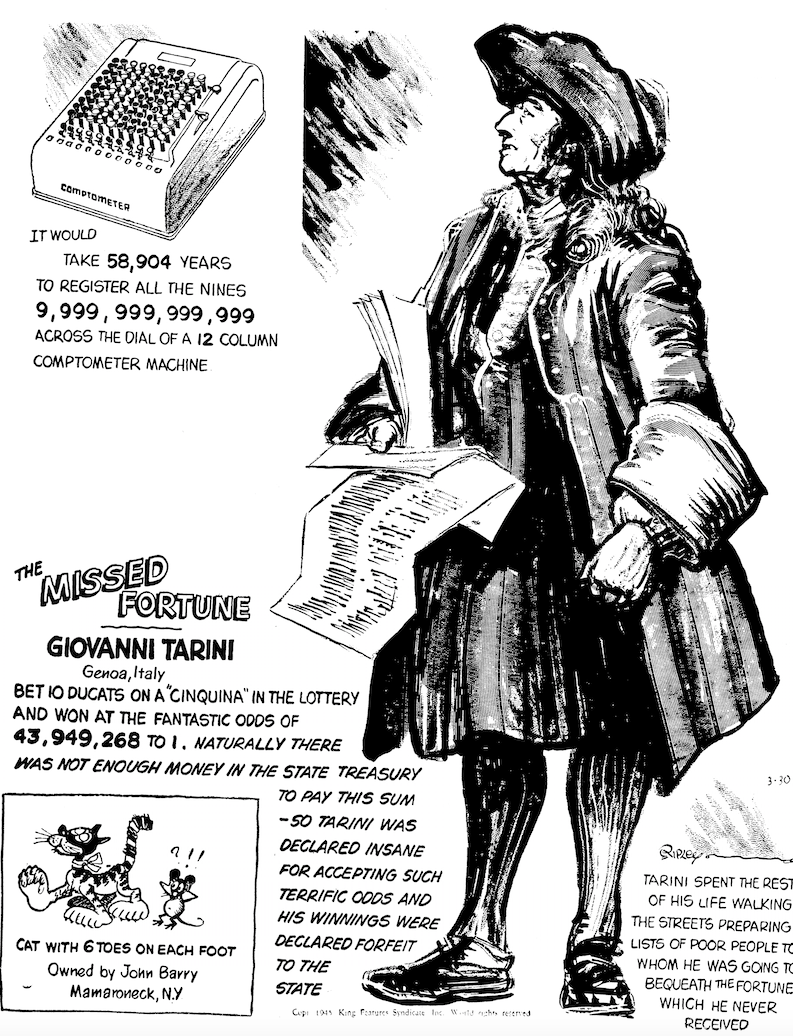 So this story is older – a few hundred years older to be more precise – and not lucky. After praying to win the Powerball myself, this story made me incredibly sad.

Tarini participated in the state lottery and bet ten ducats (gold coins) on a cinquina, or set of five winning lottery numbers. Low and behold he won the jackpot at odds of 43,949,268 to 1!

Unfortunately, for him, the state did not have the funds to honor the winnings. Instead, they did what every good government does and declared Tarini insane for accepting such terrific odds and his winnings were forfeited.