The dried skin bears the tattoos of a 1930's sailor.

For as long as people have been tattooing themselves, they have also sought methods to remove ink from their bodies. Today, lasers provide some of the most common forms of removal for unwanted tattoos. Lasers, however, are a fairly recent arrival in the tattoo removal game. For millennia, mankind has had to remove tattoos by burning them off with acid or by cutting them off surgically. 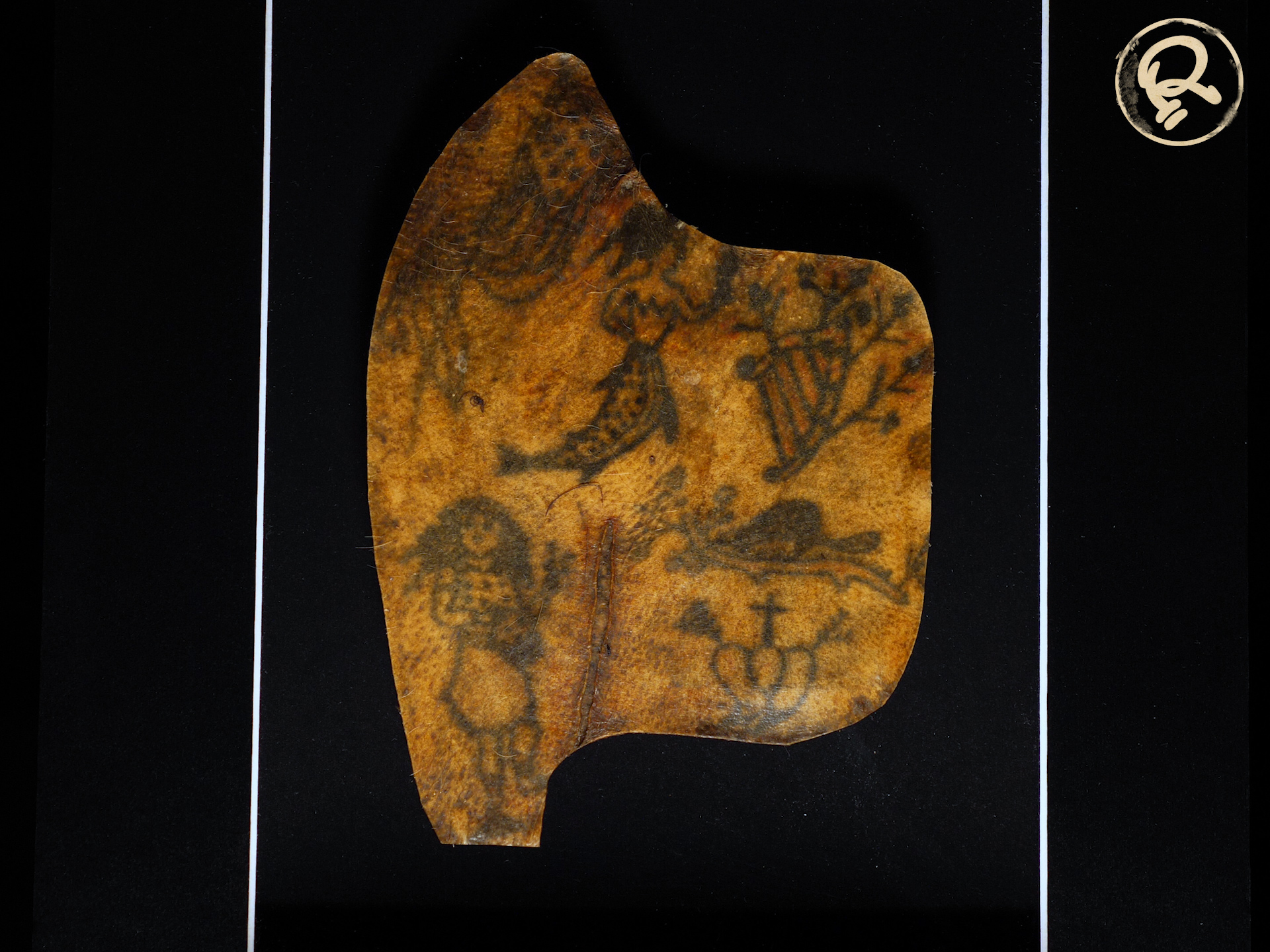 In modern times, surveys say that about 20% of American adults regret getting tattoos. The most common reasons cited are embarrassment, problems with clothes, life events or people that were no longer important, and inhospitably in the workplace.

People in the 1930s seemed to share some of these same reasons. Obtained from a vast collection of removed tattoos from W. K. Foster of Winnipeg, Canada, this patch of skin inked with several tattoos now resides in the Ripley’s collection.

The skin was cut off a sailor in the 1930s. The skin has long dried, but has remained eerily preserved. Besides the ink of the tattoos, fine hair still juts out from its long-dead pores. A mermaid, a harp covered in branches, as well as a what appears to be a beaver on a log, make up a majority of the figures. The heart with a cross atop it likely represented a departed friend, as is typical among sailor tattoos. 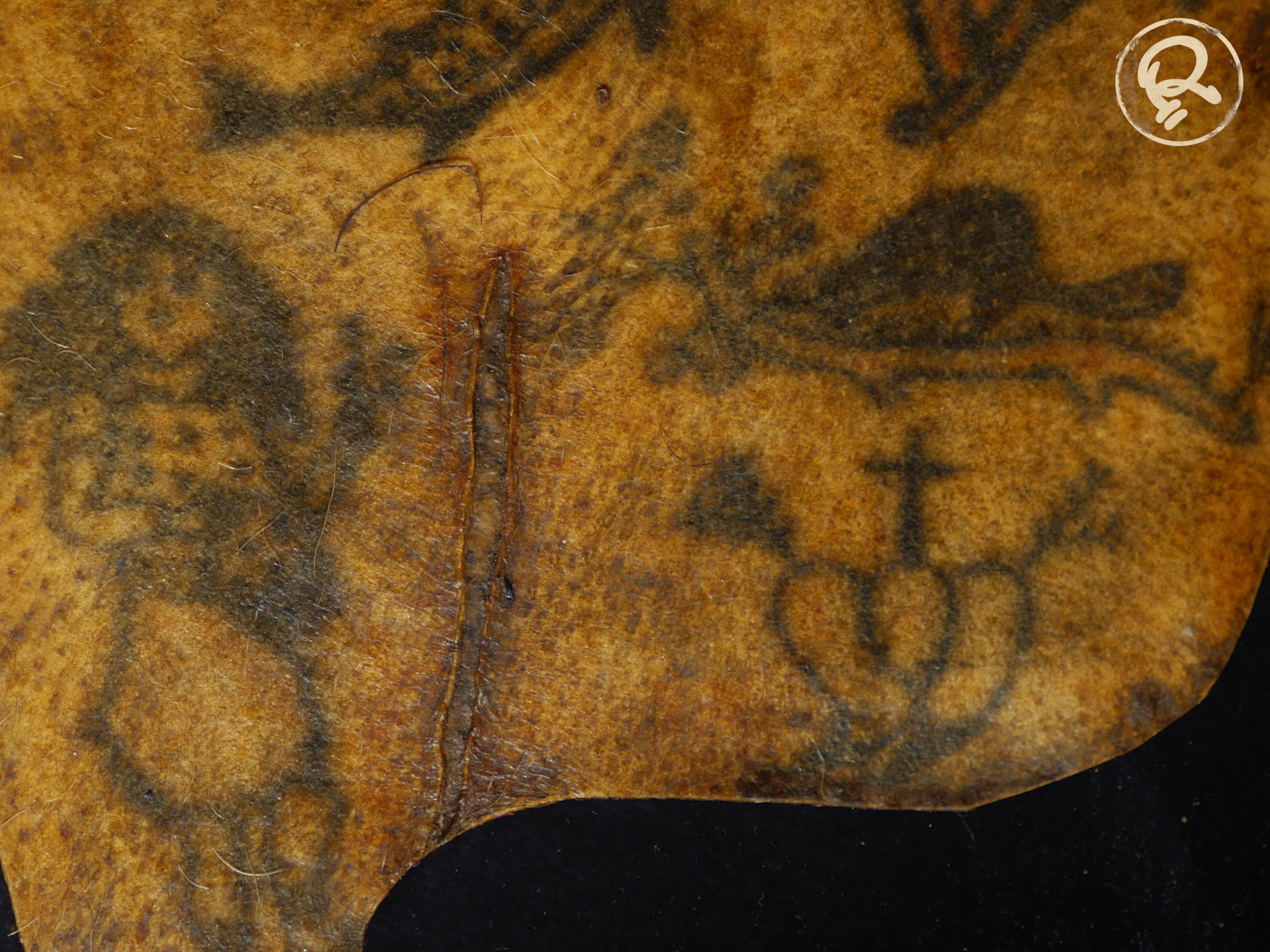 The person who this patch of skin came from was likely a seaman that transitioned to river work in southern Canada—hence the beaver tattoo. It’s unknown why he would have had his tattoos removed, or if he was alive when the process took place.

Tattoos have long been collected as curiosities by medical, forensic, and artistic reasons. Mr. Foster appears to have kept his collection of dried human skin as a testament to their artistic merits, framing tattoos he found beautiful.

Previous post The Tragic Origins Of Peter The Wild Boy