The Strangest Presidential Inaugurations (So Far) 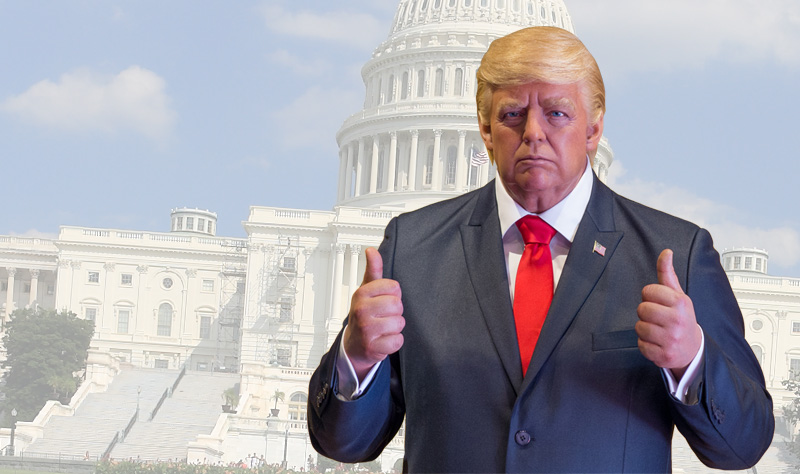 Last year, just before the election, three shiny new wax figures arrived at the Ripley’s Believe It or Not! offices. There was one problem, though. In our mannequin challenge video, people noticed that his hands didn’t look quite right – too many people thought the hands were too large, so we listened to the people and recast them smaller.

Since then, the President-elect has traveled to our Grand Prairie, San Antonio, and Orlando Odditoriums. Our wax figures will be staying put, and we will be holding a Snapchat interview and Facebook Live Video the morning of the inauguration.

While we cannot speak to what surprises the 45th Presidential Inauguration may hold, here are some of the strangest ones we’ve had so far:

As waves of so-called “hotel fever” ravaged Washington DC, everyone was keeping close to a bathroom, including President-elect James Buchanan.

Despite days of intestinal pain, Buchanan decided he was feeling better and announced the ceremony was on!

Minutes into the ceremony he changed his mind, but it was too late. He suffered through the ceremony with his doctor standing by. No sources have confirmed he soiled his pants at the inaugural podium, although many sources insinuated.

A cover rumor quickly spread that the President was not sick, but had been poisoned by arsenic. 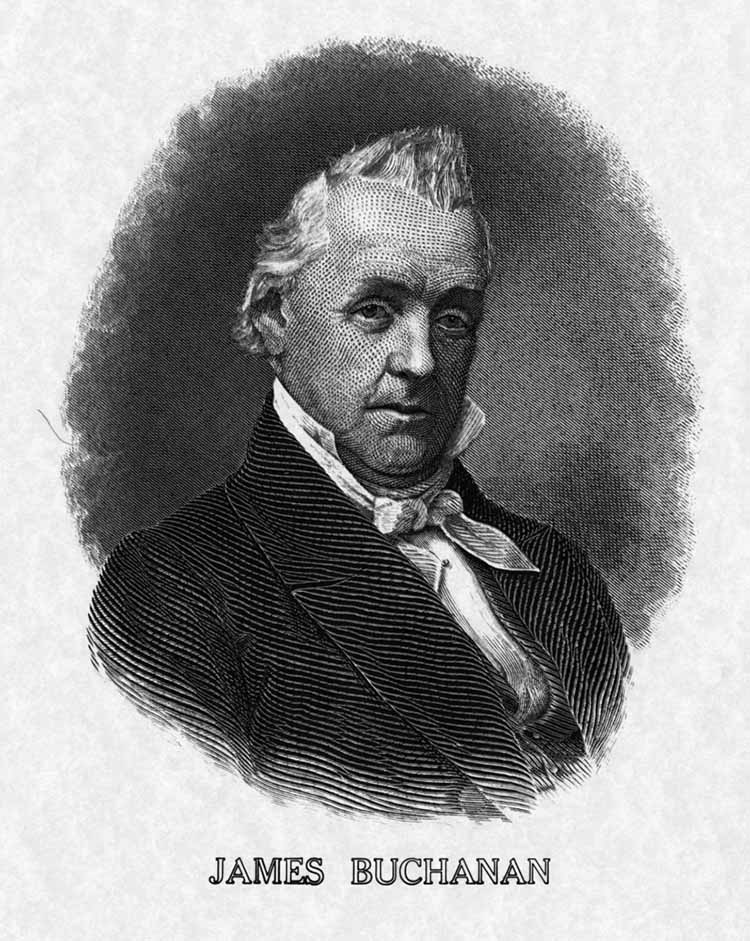 Buchanan was also an early proponent of the faux hawk.

William Henry Harrison was 68 years old when he was inaugurated. To prove he was still as vital as a young man he insisted on delivering a two-hour speech in the freezing cold without a coat on.

His hubris would cost him his presidency and his life. Less than 31 days into his term, he died of pneumonia. Vice President John Tyler had to serve out the remainder of the term.

During Lincoln’s second inauguration, vice president—and president-to-be—Andrew Johnson had caught typhoid fever. His poor health along with a hot and muggy senate chamber made him feel like he might not be able to perform his duties at the ceremony.

What did the vice-president do to feel better in 1865? He drank a glass of whiskey. Then a second… and a third.

When it was time to give his speech, reports say he drunkenly rambled about pretty much nothing for 17 minutes, then kissed the bible. 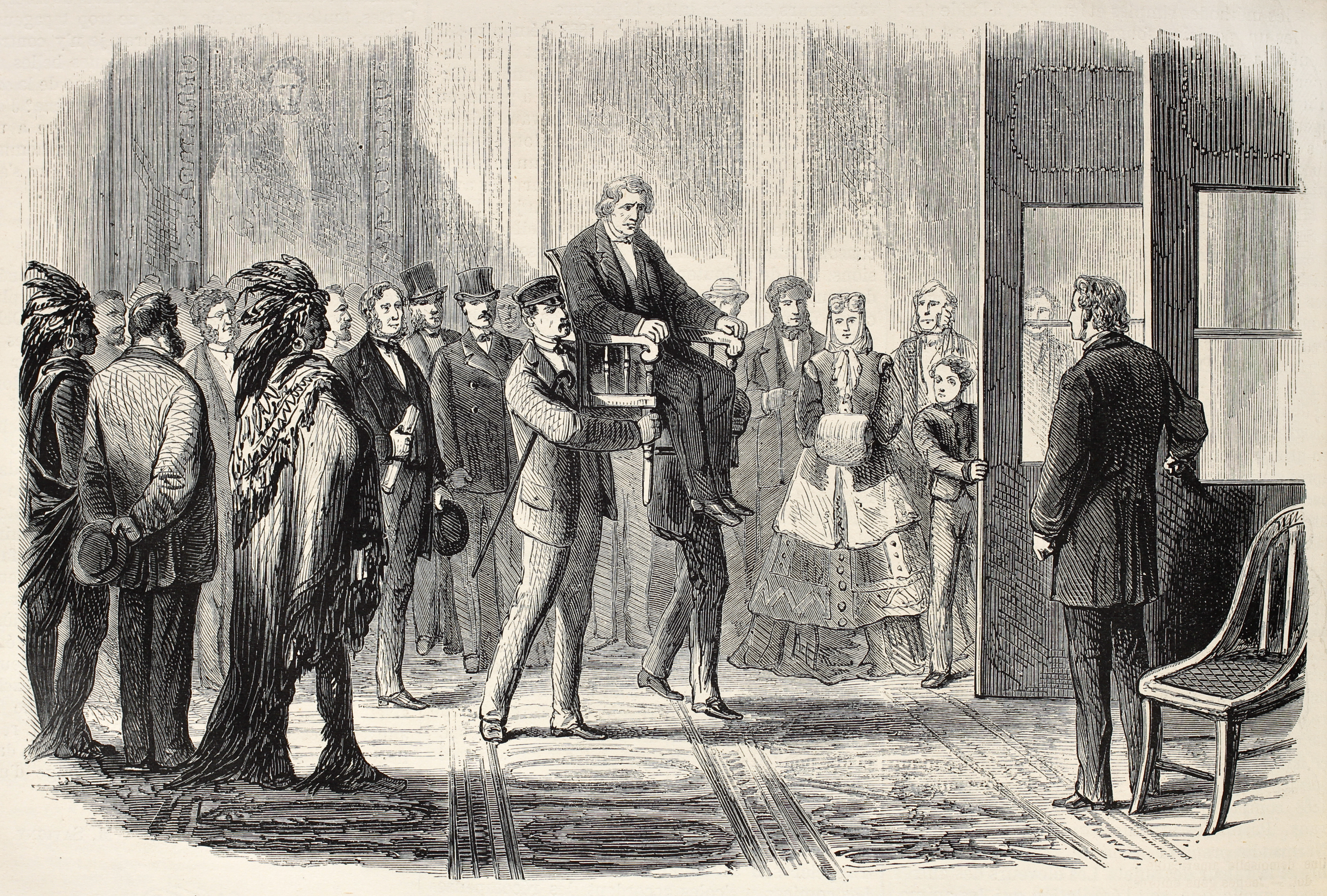 After three attempts to impeach Johnson, Congress tried abolishing the presidency to get rid of him.

By the time Abraham Lincoln was elected, seven states had left the Union, and the route to his inauguration led him through the slave-holding city of Baltimore.

Lincoln had already received hundreds of death threats as the outbreak of the Civil War loomed nearer. 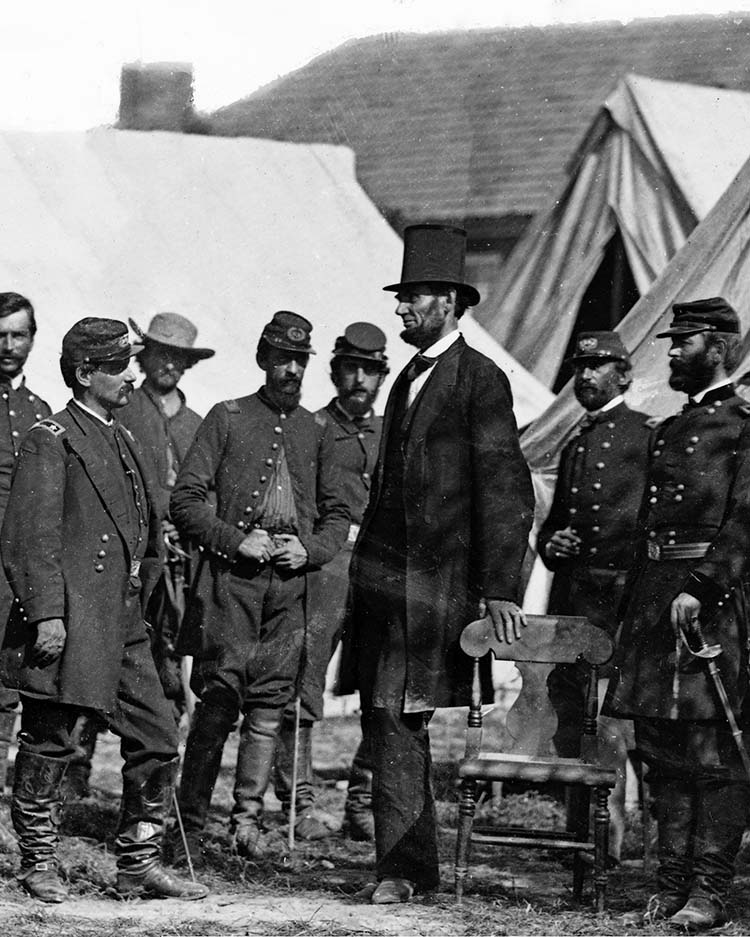 Lincoln would actually store documents in his hat while he was walking around.

To dodge would-be assassins, Lincoln donned a woman’s shawl and cape to hide his distinguished presidential form, and he was able to quietly pass through the city.

Though he arrived safely, Lincoln’s opponents criticized him as a coward for hiding.