Proto-NFT? Receipt for Invisible Art From 1959 Sells For $1.2 Million

Upon the purchase of one of Yves Klein’s imaginary zones, the artist went through an elaborate ritual with the buyer, which sometimes included burning the receipt. 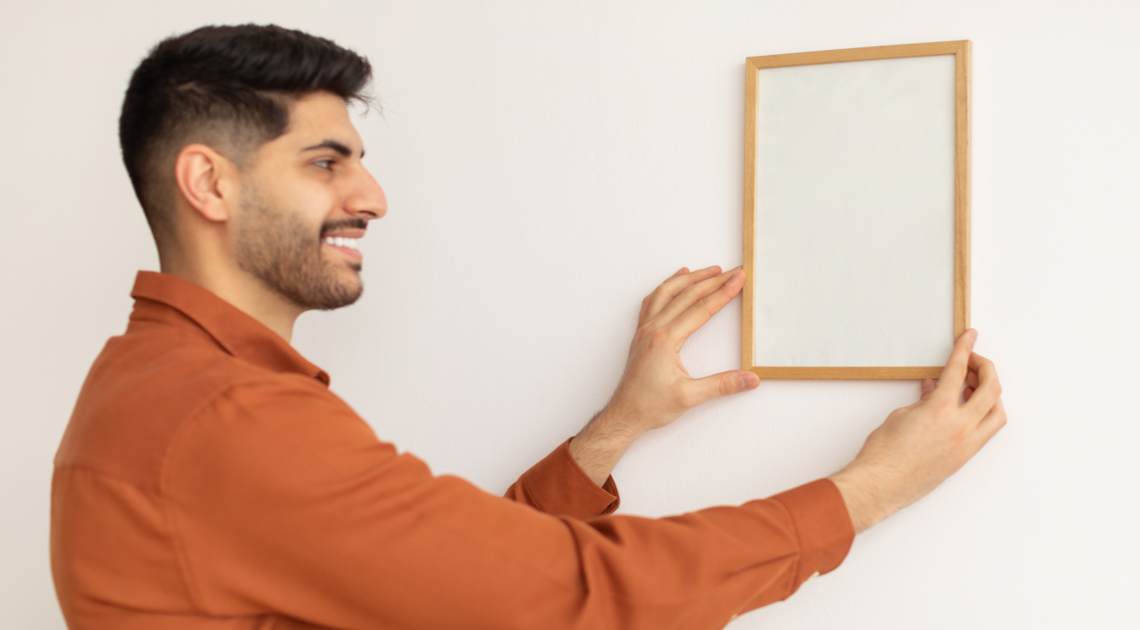 An undisclosed private art collector in Europe recently made more than $1 million go “Poof!” by purchasing a receipt for invisible artwork at auction. The sale of the receipt, conducted by Sotheby’s, was initially expected to max out at €500,000 EUR (around $551,000 USD), but that was before the bidding frenzy began. Once the air cleared, the top offer sat at in incredible €1,063,500 EUR — or $1,151,467.40 USD!

The invisible artwork and receipt were created by French artist Yves Klein, who turned out to be a man well ahead of his time. In a sense, you could say he dabbled in NFTs before NFTs were cool (or even existed). And since computers still took up entire buildings when he achieved fame in the mid-20th-century, the notion of selling an artistic concept that could never be physically (let alone digitally) possessed proved highly innovative and provocative.

After all, owning NFTs comes with bragging rights, and the same can be said of the imaginative zones “crafted” by Klein. Here’s what you need to know about the million-dollar auction and the art behind it.

An Artist With an Invisible Vision

Art collectors generally want to leave auctions with the pieces they bid on in hand (or at least in transit with a hefty dose of insurance). But for those who appreciate the work of Yves Klein, the masterpieces came in the form of the sales transaction itself.

Klein created an innovative and entirely imaginative series known as Zones of Immaterial Pictorial Sensibility. The series included an artist’s book and a performance by Klein with each receipt. He created eight of these so-called “zones” from 1959 until his death on June 6, 1962. If you’re wondering how Klein verified the existence of invisible artwork, you’re far from alone. Interestingly, he used a ritualized method.

Each time an art collector bought one of Klein’s imaginary zones, the artist went through an elaborate ritual with the buyer. Consider it performance art. He gifted the recipient with a receipt for the work, a verification of the invisible piece’s existence. It was unusual, but some people dug the idea, especially in the increasingly experimental ’60s.

After purchasing one of Klein’s works, buyers followed the “Ritual Rules.” These rules included choosing one of two paths. One, the collector could pay the amount Klein asked for the artwork in gold and keep the receipt. This choice meant they didn’t receive the immaterial artwork’s value. Two, they could pay in gold and burn the receipt. Klein would then throw half the gold in the Seine River, resulting in a successful “exchange” of the authentic immaterial value. 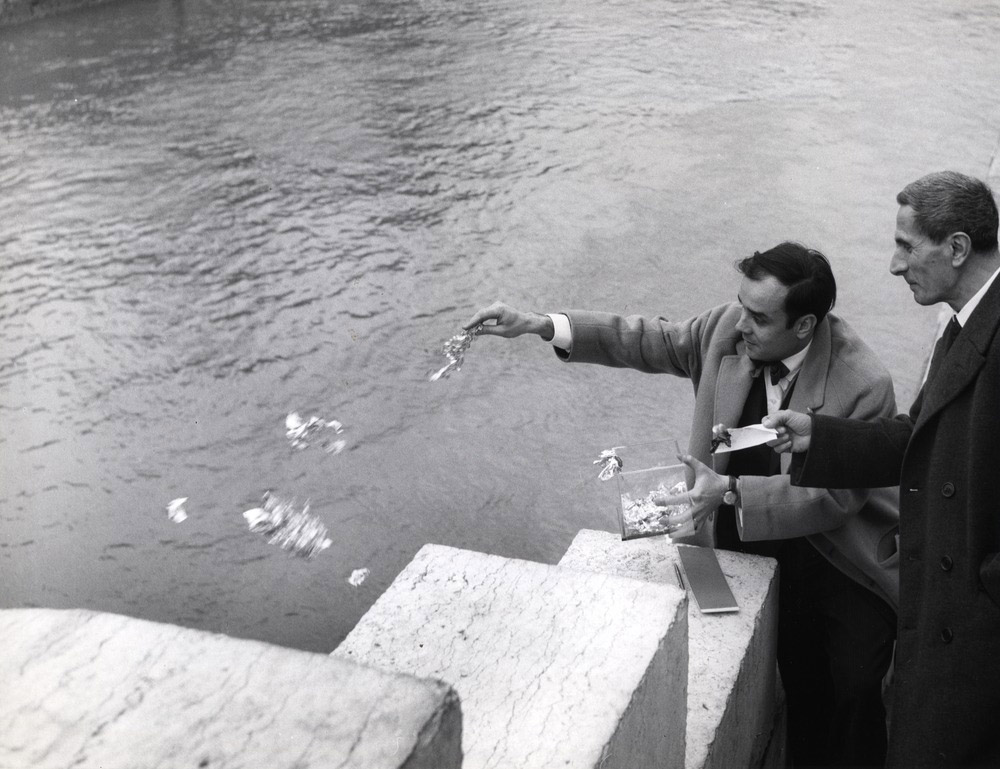 Was there an ultimate point to the ritual? According to Klein, the performance communicated art’s incalculable, indefinable value. But the implications of the ritual ran even deeper. During his career, he had become obsessed with the concept of the void, which he translated through his imagination into priceless immaterial zones.

Awareness of Time and Space

But not everyone saw it this way. According to Michael Blankfort, a Hollywood writer who purchased one of Klein’s imaginary zones, “No other experience in art [could] equal the depth of feeling of [the sale ceremony]. It evoked in me a shock of self-recognition and an explosion of awareness of time and space.”

As with all art, the beauty and worth of Klein’s invisible artworks remain in the eye of the beholder. But the fact is, few receipts for his artwork survived because most people burned theirs. This either makes Klein one of the coolest concept artists of the 20th century or one of the best receipt marketers in history as the Sotheby’s auction attests.