Could local colleges face a shortage? 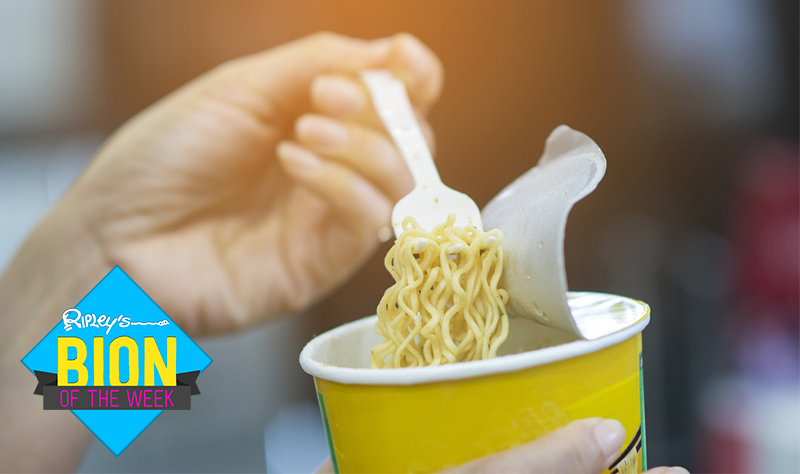 Hoping to provide relief to city-goers who just can’t find a place to use the bathroom, the City of Paris has set up a number of “uritrottoirs.” These urinals are placed on public sidewalks for anyone to use. Observers note they are not subtle. Painted bright red, they’ve been placed in four locations so far, including one next to the Notre Dame Cathedral.

Paris, August 13, 2018: A man pees in one of the city’s new eco-friendly “uritrottoirs” as a boat full tourists passes by on the river Seine.

Doctors in the United Kingdom have successfully removed a contact embedded in a 42-year-old woman’s eye. The woman recently experienced a swollen eyelid, and sought medical help, but claims she hasn’t worn contacts in 28 years! When she was 14, she thought she had lost the contact while playing badminton, but apparently, it had been in her eye the whole time. Doctors aren’t sure why her body waited until now to have a reaction. 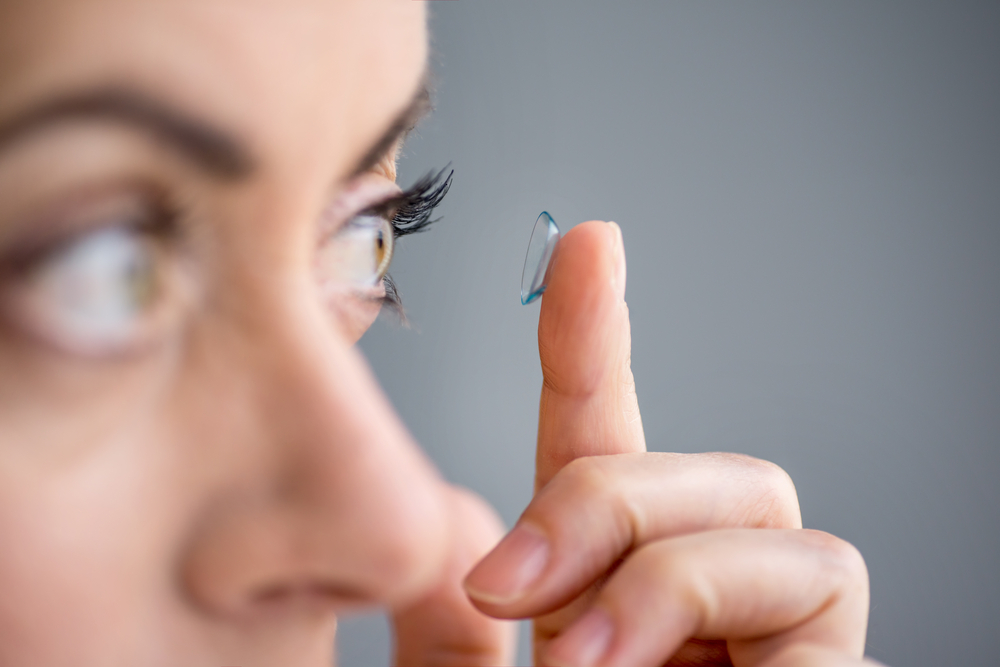 Germany Is Running Out Of Beer Bottles

The United Kingdom faced CO2 shortages amidst the World Cup as beer demand ballooned, but in Germany, they’re running out of beer bottles. As their summer heatwave continues, Germans are drinking even more beer than usual, leading to a shortage that could hamper production. Beer makers in the country depend on customers returning bottles to be refilled up to 30 times, and have put out the call for everyone to turn in their empties. 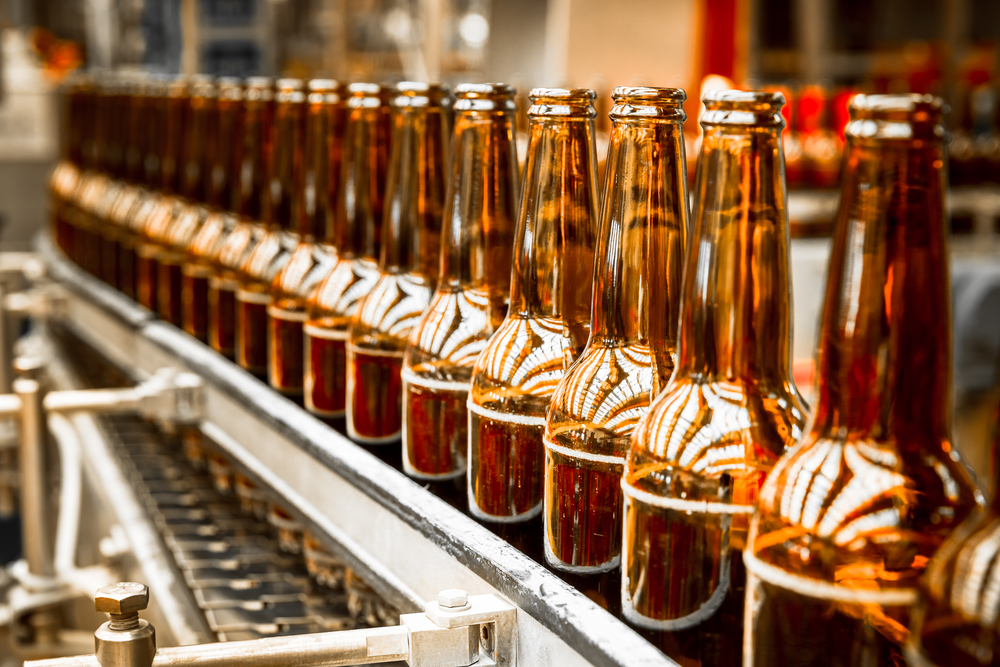 As opinions about service animal rules on airplanes have raged, Southwest Airlines has decided to extend their service animal policy to include miniature horses. Their new policy now includes dogs, cats, and horses; allowing anyone who gives credible verbal assurance that the animal is needed will be able to secure passage for their animal companion. 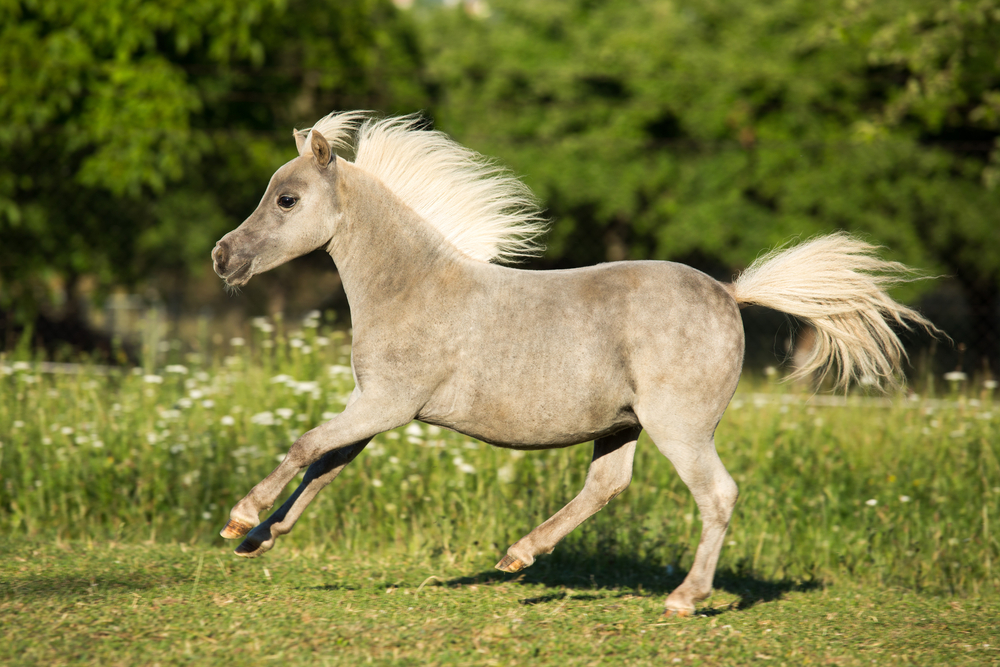 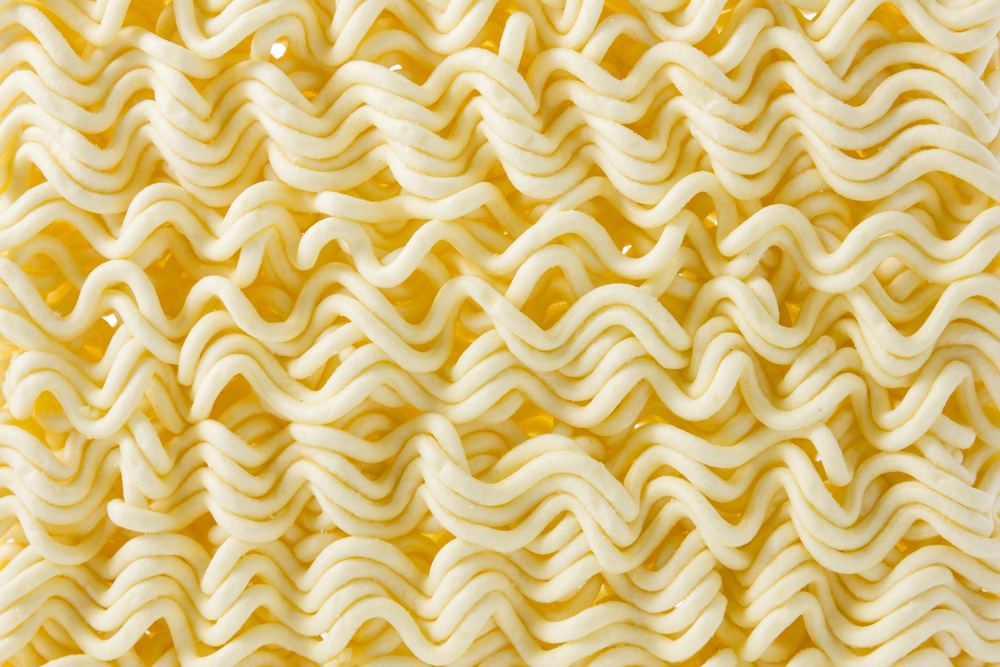 Next post Luckiest Or Unluckiest Man In The World?