Have you taken care of your pet? 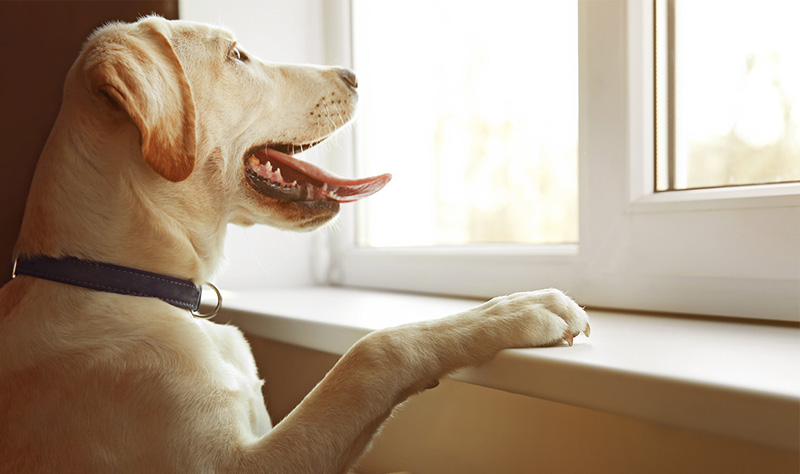 We hear news about the impending apocalypse everywhere. In news reports, Mayan calendars, the Bible, and even those guys on the street corner. Despite all the warnings, few people have truly prepared. We don’t mean preparing your souls for holy transcendence; we mean taking care of your pet’s needs when you’re gone.

While your immortal soul may go to heaven, nothing in Biblical scriptures mentions anything about cat or dog going as well. Many Christians have voiced concerns about their pets being stuck inside or going without food when they ascend. That’s where After the Rapture Pet Care comes in.

“The rapture will be a joyous time for Christians. But when we’re gone, what will happen to our pets?”—After the Rapture Pet Care

For just $10, you can register up to three pets for volunteer caretakers to look after. Volunteers for the service are made up of atheists and members of non-Christian religions. The company points out that these volunteers love animals so much, that they’ve agreed to care for animals after an apocalypse they don’t even believe in.

Pet caretakers are matched with rapture-abandoned pets based on location and animal type. Some volunteers aren’t picky, but you’ve got to imagine many have their own pets already, and yours will have to get along. They accept dogs, cats, fish, birds, reptiles, and insects that can be taken care of in the home. They will register horses and larger animals, but don’t guarantee service if needed.

While they admit there may be some confusion when all Christians disappear, most people will remain on Earth. After the Rapture of the Church and all Christian mortals are brought to heaven, the arrival of the anti-Christ and an idol-God brings a 42 month of stability to the world, according to Revelations 13:1-18. That’s plenty of time to take care of your abandoned pets before the iron-rod rule of the white horse-riding Word of God.

Some people think this time is wasted on pets in a time when these people should be concerned with the fate of their immortal souls, but they believe their volunteers can witness salvation and care for pets. 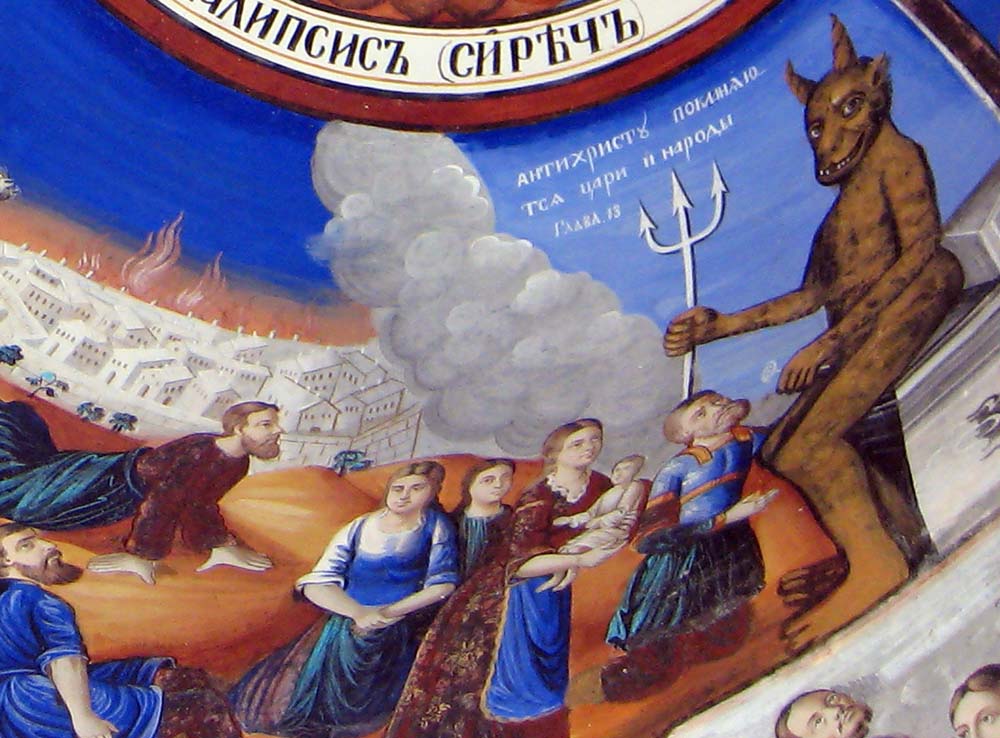 The anti-Christ from the fresco at Osgovo Monastery.

Many people have accused After the Rapture pet Care of being just a scam against Christians, but they maintain they will execute their plan in the wake of an apocalypse. Their small fee seems more than fair for a responsible pet owner just in case the worst happens.

Other services have popped up offering the same amenities, but are not legitimate services. An NPR investigation in 2012 found that rival company Eternal Earth-Bound Pets, USA was no more than a hoax after it was subpoenaed by insurance companies.

While no predictions of exactly when the rapture will occur have been independently verified or corroborated, it could be soon. According to Christian researcher David Meade, the rapture will start this Saturday. We couldn’t begin to explain how he knows, so we’ll let his words speak for themselves:

Meade believes a secret planet called Niburu will be passing Earth and kicking off the end of the world, which is all the more reason to register your pets now.

Previous post Or Not: Do Lemmings Jump to Their Deaths?