Traditional wisdom says there’s a shelf-life on things like strenuous physical activity. But at Ripley’s, we don’t accept that outlook. Whether it’s a 70-year-old rowing across the Atlantic, or a 75-year-old running 75 marathons in 75 days, we love to celebrate amazing achievements.

Ray Matthews from Maltby, near Rotherham, England, got his start as a boxer. Through dedication and hard work, he’s been able to keep himself in peak physical condition. When he was 60, he saw the London Marathon and thought, like so many people before him, that he could do that too. The following year, he proved himself right by completing the entire 26-mile marathon in under four hours.

He got the idea to break a world record by running 75 marathons in 75 days. And when better to do it than during his 75th year?

To make the entire matter even more unbelievable, he’s attempting to raise £75,000 with his actions. The money is for the Newman School, in Rotherham. The school caters to the needs of physically disabled students. Matthews is hoping to raise enough money to install a soft playground and specialized equipment for the school. 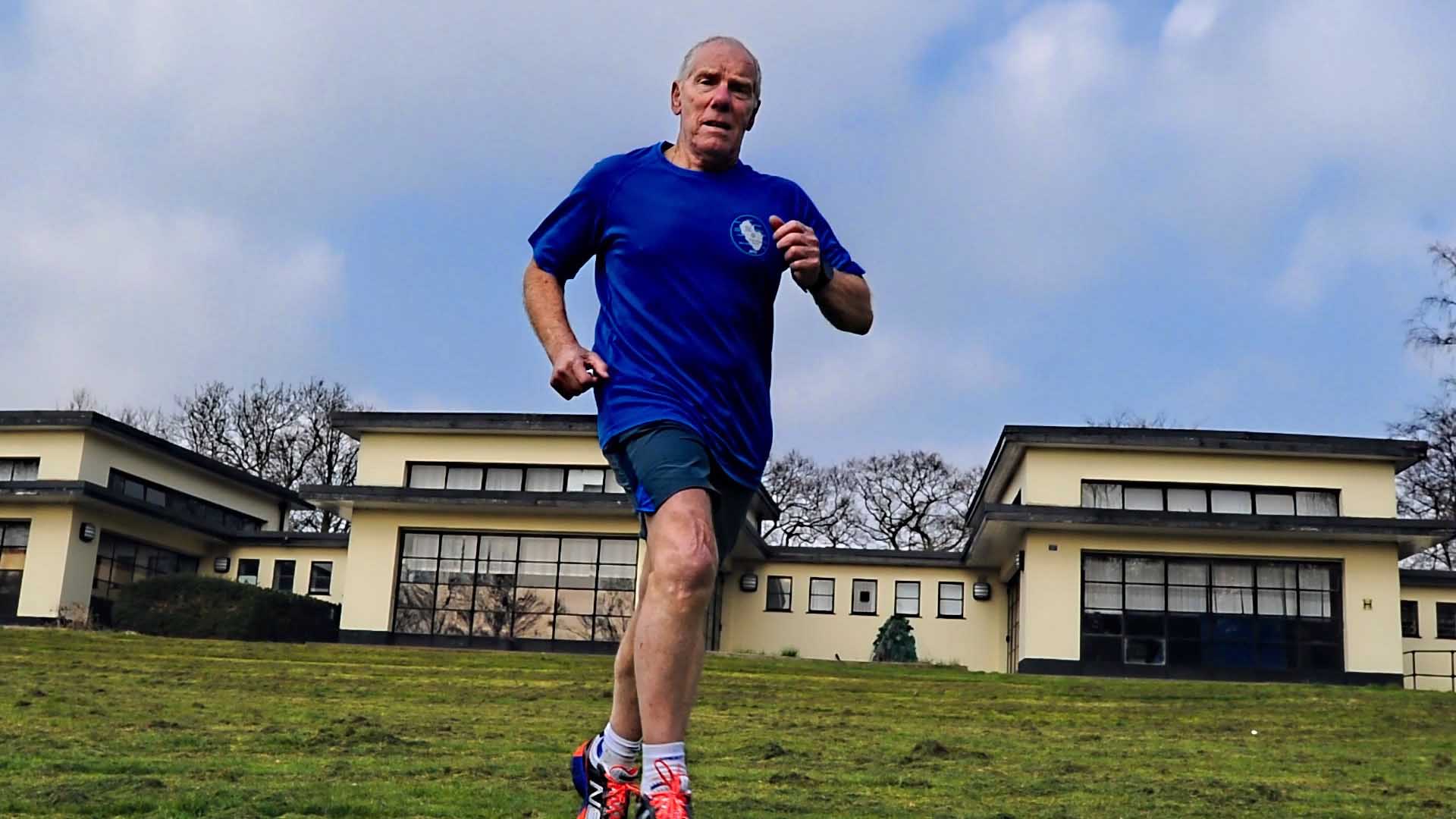 Matthews began his task in July and completed the marathons in mid-September. Completing the runs turned out to be the easy part. Raising the money has proven to be a bit more difficult. Matthews managed to raise £13,000 during his travels.

“Your post wasn’t boosted because it violates Facebook’s ad guidelines by making claims that are unrealistic or unlikely.”

Facebook may not have believed it, but that didn’t stop it from actually happening. Matthews completed his marathons and still has hope that the rest of the money can be raised.

“I couldn’t believe it when I was told Facebook had rejected the ad. But the fact that they did made me all the more determined to succeed.”

Next post Move Over New Car Smell, New Mac Smell is all the Rage