Norilsk is known as one of the most polluted cities in the world. 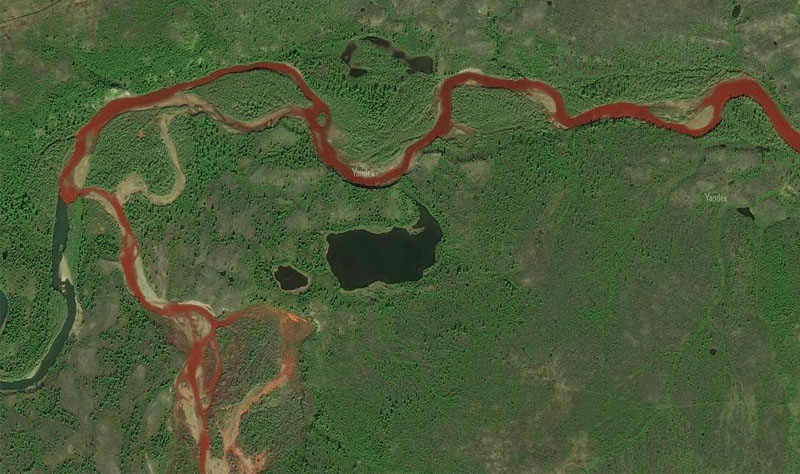 Residents were startled to find their once blue river had become such a strange and foreboding color.

One resident, Yuri Merezhko, remarks that the river’s color reminded him of a biblical plague.

The river’s closest city, Norilsk, is known as one of the most polluted cities on Earth. Unlike China’s crimson beach, pollution from the nearby nickel smelting plants and ore refineries are suspected causes of the color shift.

NASA eventually was able to step in with evidence that factory waste is indeed the cause of the contamination. 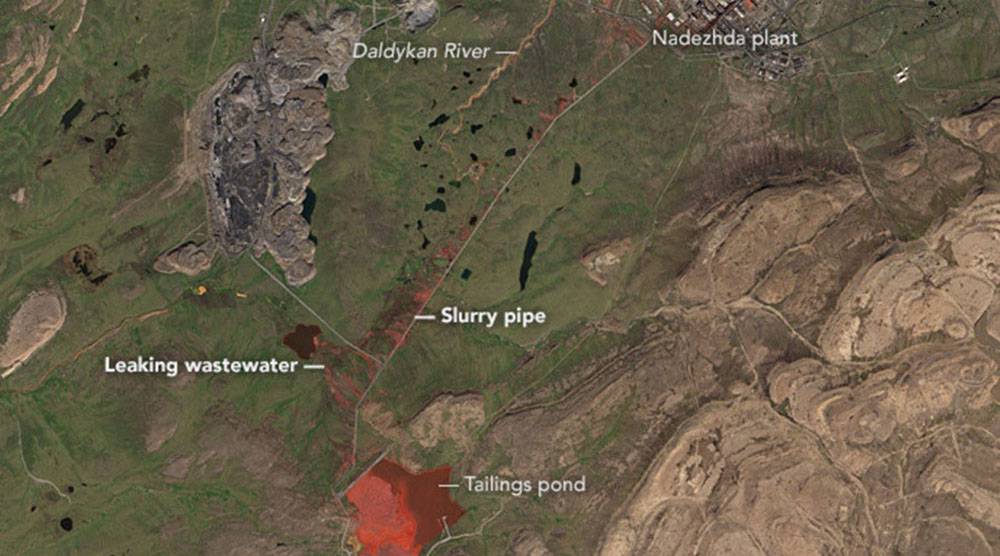 Norilsk Nickel initially denied any wrongdoing, but has since made repairs to their pipes.

“There is no danger to fish or people.” – Chief Operating Officer of Nornickel, Sergey Dyachenko

Next post Twin Kittens Born Without Eyelids Get Second Chance