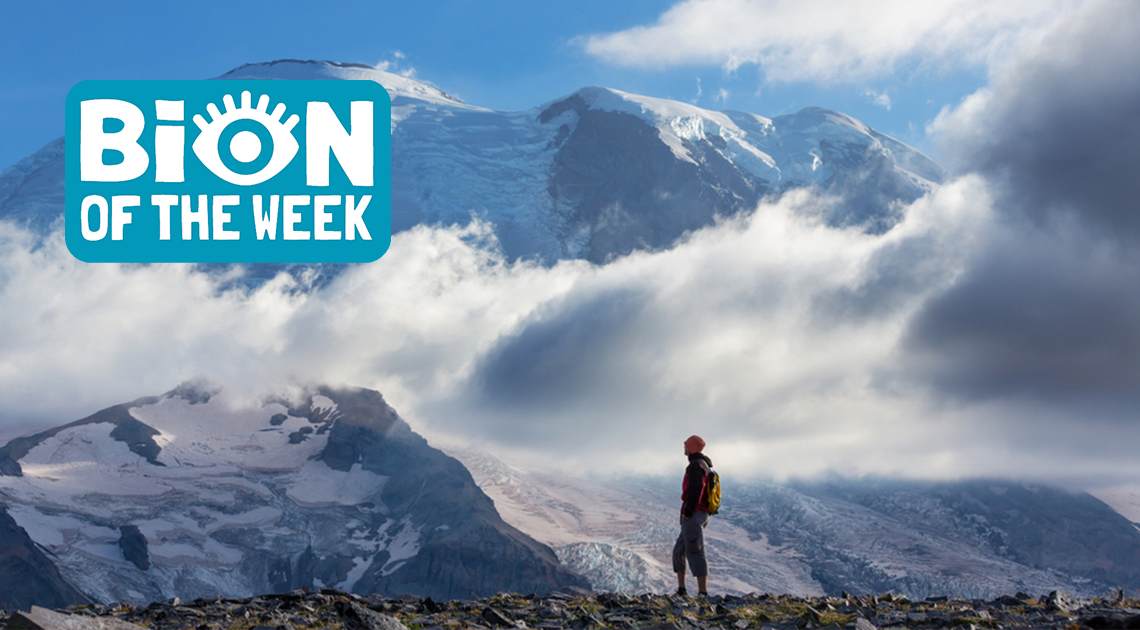 [November 16-November 22, 2020] A sci-fi worthy escape, the discovery of a mystery soldier, and Baby Yoda taking flight—all round-up in this week’s weird news from Ripley’s Believe It or Not!

Heron Foiled by Its Food

This week, 58-year-old amateur photographer Sam Davis of Maryland shared an image depicting something that seems more sci-fi than natural—a snake eel bursting through the stomach of a Heron, flying midair!

Though he took the picture in 2011, Davis decided to share it on Live Science this week. First believing the eel had latched itself to the bird’s neck, Davis soon realized it was actually coming straight out of the Heron’s stomach! The eel used it’s pointy tail to dig its way out of the Heron’s insides.

While it would seem that the Heron would immediately regret its choice in prey, Davis says it “didn’t seem to act much differently. It was in the water and flying around.”

After over 500 years at the bottom of a Lithuanian Lake, the remains of a medieval soldier have been discovered.

The 16th-century soldier’s skeleton was found lying under a layer of mud during an underwater inspection of the Dubingiai Bridge in Lake Asveja in eastern Lithuania. There is no evidence that the body was part of a burial ceremony, but weapons recovered nearby indicate military status.

Along with the skeleton, the divers discovered a pair of leather boots, a leather belt with a buckle, an iron sword, and two knives. These items are being sent to the National Museum of Lithuania, where a team of archaeologists, anthropologists, and historians will study them and help craft the mystery soldier’s story.

The soldier is assumed to be linked with the Dubingiai Castle, which sat on Asveja Lake’s hillside.

Medieval soldier found with sword and knives at the bottom of a Lithuanian lake https://t.co/G5CdcESwvB pic.twitter.com/CzU4OmuOgW

Mission Control, This is Baby Yoda

On Sunday, four astronauts blasted off in SpaceX, heading for the International Space Station, making history as the first commercially developed Crew Dragon capsule to take a full flight. But they weren’t alone. The Crew-1 astronauts made sure to bring a familiar face along for the ride—a plush Baby Yoda.

After launching from Kennedy Space Center in Cape Canaveral, Florida, the breakout star of Disney+’s “The Mandalorian” spent the 27-hour flight floating around the spaceship, on which he served as the mission’s zero-gravity indication. Upon arrival, he joined astronauts Mike Hopkins, Victor Glover, Shannon Walker, and current ISS residents in celebrating the historic journey. SpaceX is the first privately owned and operated aircraft certified by NASA for human flight.

“When you see him, it’s hard not to smile,” said Commander Michael Hopiks of the video of Baby Yoda bopping through the spacecraft.

The plush joins a long line of toys that have been used to identify when a spacecraft has entered lower gravity.

Baby Yoda arrives with four astronauts on board the @Space_Station as they begin a six month mission https://t.co/UDoANePjLa ? pic.twitter.com/4YJgNtZgMv

New research indicates that a 620-mile-long “Dark River” could be running beneath Greenland’s surface. The hypothetical waterway is believed to flow in perpetual darkness from the country’s interior to the Northwest at Petermann Fjord.

While the results align with a long subglacial river, uncertainty remains, stemming from data gaps from Greenland’s ice sheet surveys. Many recent studies suggest a system of “mega-canyons” that lies beneath Greenland, but it is unknown how water would behave regarding freezing or flowing in that environment.

This new model hypothesizes that the Dark River is a continuous stream with melted ice flowing from Greenland’s center out to the sea uninterrupted.

Proving this hypothesis would confirm the Dark River’s existence and be a huge step in understanding the Greenland ice sheet, which is notoriously complex and anticipated to impact rising sea levels.

Michael Knapinski, of Woodinville, Washington, was hiking in Mount Rainier National Park on November 7th when he got caught in a whiteout. A friend reported Knapinski missing when he didn’t arrive back at the agreed-upon parking lot that evening. Three National Park Service teams immediately began searching for Knapinski, only stopping for a few hours due to extreme weather conditions. By Sunday afternoon, a Navy helicopter team joined the search and spotted the man lying in the Nisqually River drainage.

Knapinski arrived at the hospital with a pulse, but his heart stopped shortly after arrival. “He died while he was in the ER, which gave us the unique opportunity to try and save his life by basically bypassing his heart and lungs,” said Dr. Jenelle Badulak.

Knapinki’s heart was stopped for 45 minutes while doctors administered several rounds of CPR and put him on a machine that removes carbon dioxide.

After restarting his heart, doctors worked around the clock to make sure Knapinski was stable. Fast-forward to two days later, and Knapinski woke up, immediately telling his nurse he wanted to call his family.

Though he continued to have complications with his heart, kidneys, and frostbite, doctors believe that Knapinksi will be OK!

Next post Thanksgiving Dinner With Rebecca The Holiday Raccoon

Previous post Unfit For A Princess: The Grimm Fairy Tales