A brown pelican has finally made its way back home to Louisiana after being rescued from a massive oil spill over a decade ago. 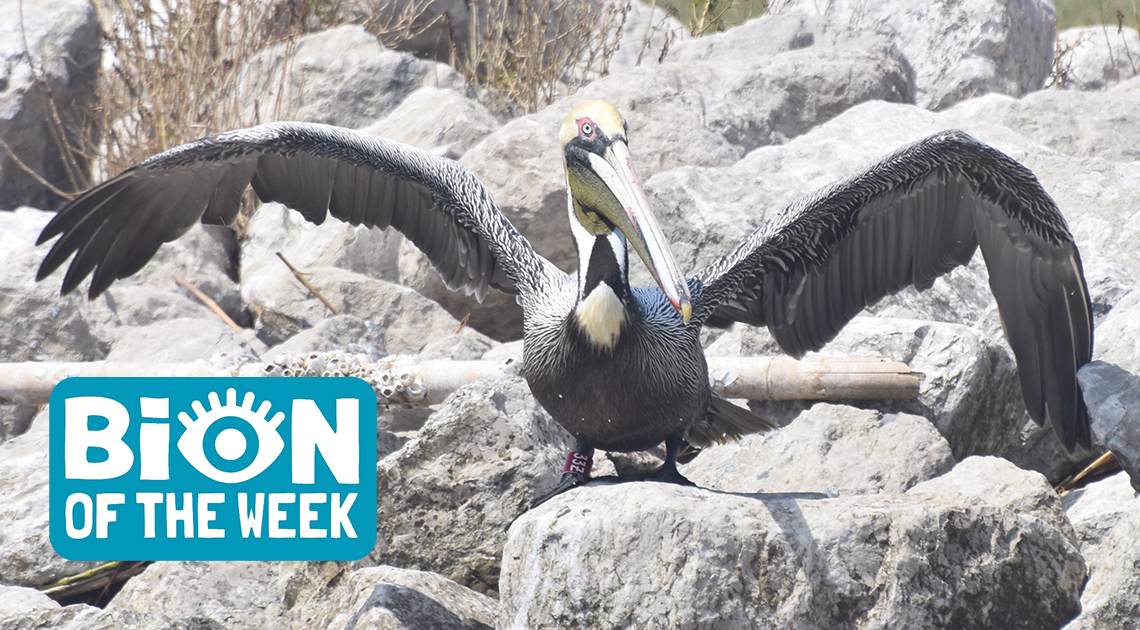 [April 19–April 25, 2021] A gnome shortage, musical skies, and a long flight home—all round-up in this week’s weird news from Ripley’s Believe It or Not!

The oldest living American passed away in the comfort of her Charlotte, North Carolina, home on Saturday at the age of 115—or 116, depending who you ask.

According to her family, Hester McCardell Ford was born on August 15, 1904, while the Gerontology Research Group placed her birth year in 1905.

Born in Lancaster County, South Carolina, Ford married her husband, John, when she was only 14-years-old and gave birth to her first child a year later. The couple relocated to Charlotte in 1960, just three years before John’s passing. Ford lived independently for several decades until moving in with family members when she was 108-years-old.

Known to spend her days enjoying the fresh air, singing, playing games, looking at old photos, and watching home movies, Ford’s secret to her long life wasn’t much of a secret at all, “I just live right, all I know.”

Hester Ford, who grew up picking cotton, got married at 14 and went on to become the oldest living American with more than 120 great-great-grandchildren, has died peacefully in her home, according to her family. https://t.co/JeLGx5c95O

At 114, Thelma Sutcliffe of Nebraska has now taken the title of the oldest living American and still has time to catch up to the world’s oldest person, 118-year-old Kane Tanaka of Japan.

British garden stores are saying, “Oh, gnome!” as they face a gnome shortage in part due to the recent blockage of the Suez Canal.

Gnome statues have become all the rage in the U.K. since COVID-19 lockdowns left people with a lot of time on their hands.

This increased demand, coupled with a shortage of raw materials caused by the Ever More cargo ship getting stuck in the Suez, has created quite the pickle for gnome enthusiasts hoping to spruce up their gardens for the spring.

Ian Byrne, of Highfield Garden World in Whitminster, Gloucestershire, hasn’t seen a gnome in six months since the materials often used to create the curious statues have all become victims of supply shortages.

“We are not immune to a ship getting stuck in a canal, freight cost issues due to Brexit, or the pandemic,” said Britain’s Garden Center Association’s chief executive, Iain Wylie, who also referred to the combination of the lockdown and shortages as a “perfect storm.” 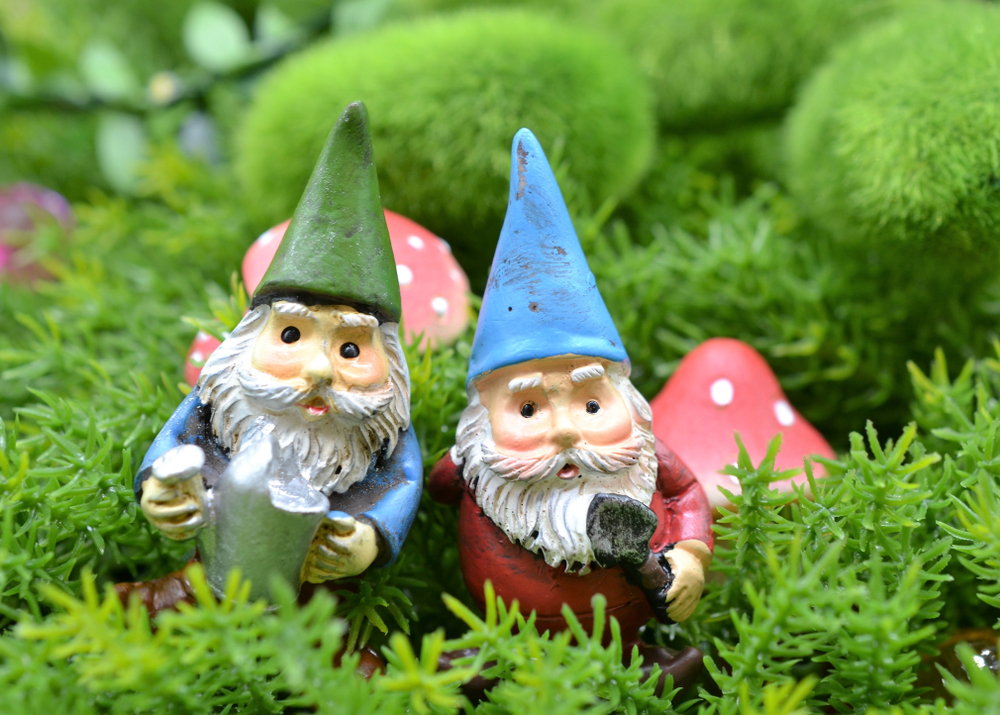 Canadian Singer Hits a High Note with a Low Note

A Canadian singer is getting high praise after singing the lowest vocal note ever performed by a female.

Joy Chapman, of Surrey, British Columbia, has always had a wide vocal range, singing both high notes and those so low, she would often be asked to cover the portions of the songs usually reserved for male performers.

Encouraged by her niece, Chapman shattered the Guinness World Record title this week by belting out a C1 note—the lowest C note on a piano—beating the previous record for the lowest note ever sung by a female, a D2.

Breaking a record this low was no easy task, as Chapman made a “ridiculous” number of failed attempts, including an instance where the microphone couldn’t even pick up her voice.

The Skies are Alive with the Sound of Music

The skies of Turkey were blessed with the sweet sound of calming nerves when a music teacher conquered his fear of paragliding by performing a concert in the sky.

Not exactly jumping at the opportunity to see the province of Kayseri from such great heights, Eren distracted himself from his worries by bringing along his trusty violin and playing it midair.

The sky time serenade did the trick, and Eren is now enrolled to get a paragliding license of his very own!

A brown pelican has finally made its way back home to Louisiana after being rescued from a massive oil spill over a decade ago.

On April 20, 2010, the Deepwater Horizon oil spill began spewing 400,000 tons of oil spewing into the Gulf of Mexico, killing hundreds of thousands of marine creatures. Environmentalists got to work, saving as many of the oil-slicked animals as possible, including over 5,000 birds—of which only 582 survived.

One of those rescued birds, a brown pelican found covered in oil on Empire Jetty in Barataria Bay, Louisiana, on June 14, 2010, was cleaned up and sent to a U.S. Coast Guard Station in Georgia to avoid the ongoing disaster.

Despite being released back into the wild just a few weeks later, on July 1st, the bird did not make the 700-mile journey back to its home until this week, when it was photographed sitting on top of a rock in Queen Bess Island.

Though brown pelicans are genetically wired to return to their birth colony during the breeding season, the fact that this bird was able to return to its now-restored home island is remarkable.

“It’s truly impressive that it made its way back from Georgia,” said Casey Wright, a biologist with the Louisiana Department of Wildlife and Fisheries who photographed the homecoming.

Next post The Biggest Hoax In History (Literally): The Cardiff Giant