While intergalactic roads and personal spaceships are still out of reach, some of the past predictions of the future are well within our grasp. 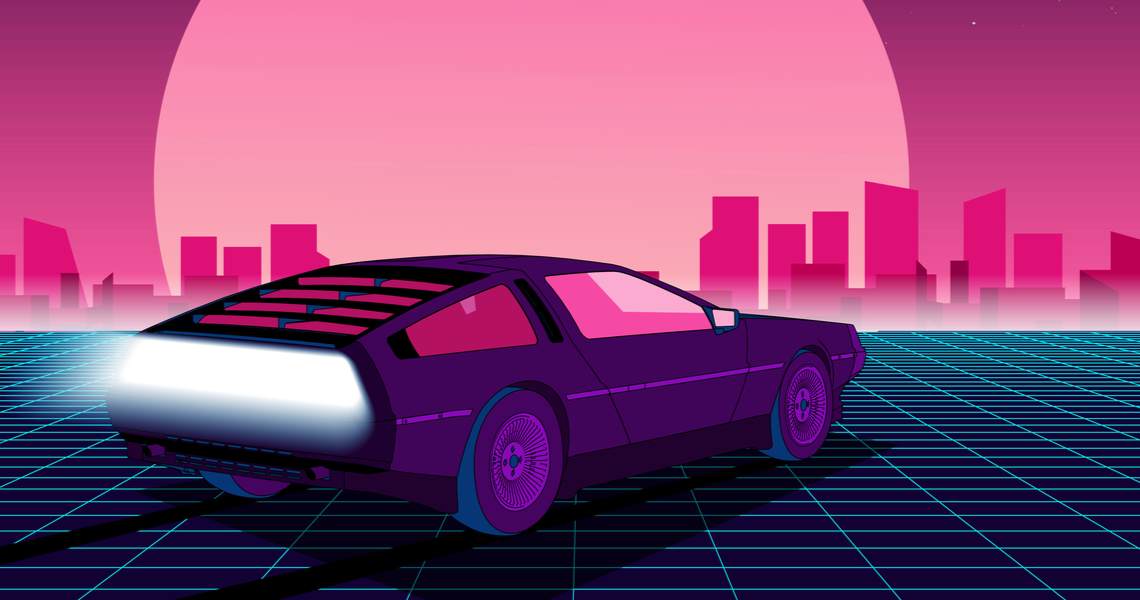 From the iconic Back to the Future Part II sneakers to Tesla’s Cybertruck, retrofuturism encompasses many aspects of our lives. A creative movement depicting how previous generations envisioned how their future might look like one day, retrofuturism impacts everything from fashion and technology to design and culture. It also serves as societal retrospection and a merging of technology and nostalgia.

But are we living life the way our predecessors predicted? According to the absence of flying hoverboards on October 21, 2015 (they’re actually available now, but not to the masses), the answer may seem like a resounding “no.” But surprisingly enough, where we thought we’d be is stacking up pretty close to where we are today.

Despite humanity imagining what the future might hold since the dawn of civilization, the term “retrofuturism” was first coined in a 1960s book titled Retro-Futurism by T.R. Hinchliffe. In 1983, Bloomingdale’s ran an ad in the New York Times that described their jewelry as “retro-futuristic.”

Today, retrofuturism can be broken into different subgenres, including:

How the Past Imagined the Future

Depictions of the future have and will continue to fascinate us. When will I be able to book an Airbnb on Mars? Will I ever be able to purchase cybernetic body parts at wholesale prices? Such novel concepts about future technology, fashion, and architecture spawned retrofuturism.

The folks of the 1950s, ’60s, and ’70s were obsessed with floating highways (à la Rainbow Road in Mario Kart), flying cars, and transportation concepts that look like those colorful tubes meant for hamsters. But while intergalactic roads, tube transportation, and personal spaceships are still out of reach, some of the predictions of the past are well within our grasp. Heck, we’ve already managed to make self-driving cars and enhance our homes with robotic helpers! 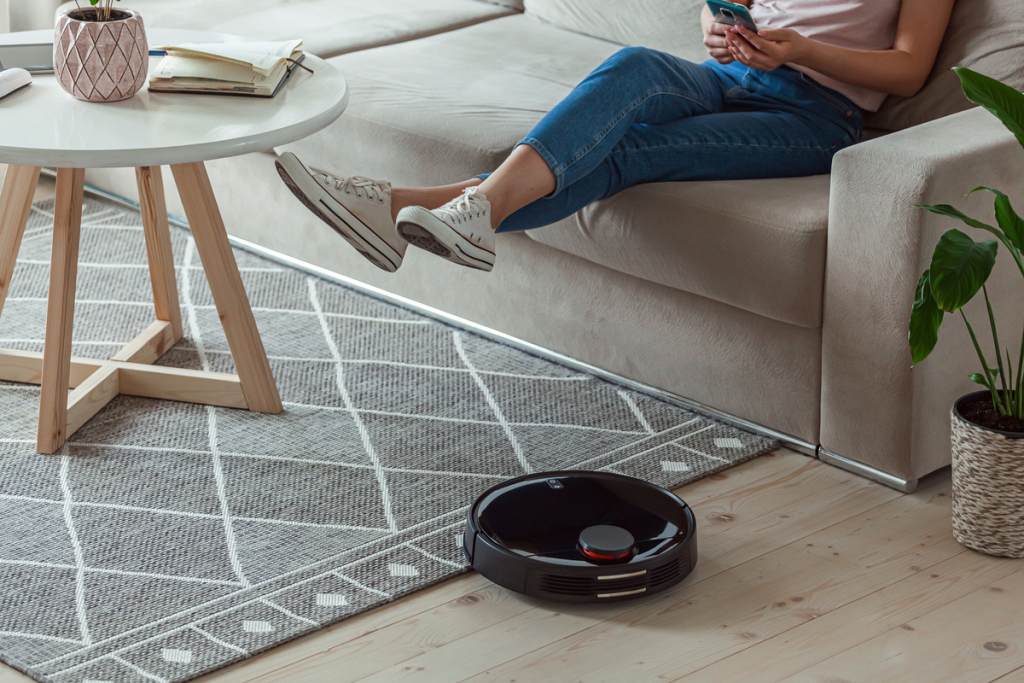 Even some of our fashion choices can be considered retro-futuristic. Many people envisioned the garments of the future to be skintight or one-piece (or both!) and paired with chunky plastic boots. Many also assumed that the outfits of the future would be highly uniform.

While latex and PVC clothing have been popular since the early 1970s, recent Hollywood parties have seen an onslaught of retrofuturism fashion. Stylight, the global fashion search platform, has even experienced a surge of inquiries on pieces that are both retro and space-inspired, a trend the company has dubbed “Retro-Galactica.”

What We Could Have Had

While robot maids, hovering cities, and condos on the moon seem silly, retrofuturism does serve an important role in showing us what our world could have been but isn’t. It’s a unique scrapbook of our history and documentation of constantly evolving societal decisions and expectations.

By exploring different versions of our future, we can learn a lot about where we currently stand and where to go from here.