When Robert Ripley Tried to Buy a Volcano

"It's been a lifelong dream of mine." 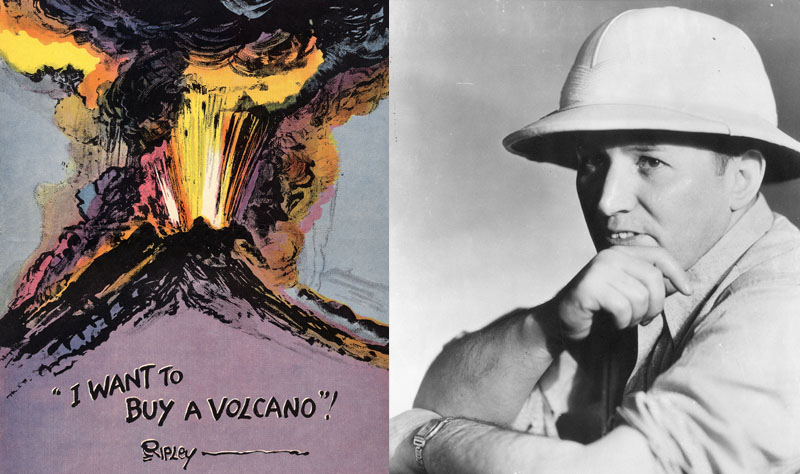 In 1945, the world-travelling impresario of the odd, Robert Ripley announced to the world that he was going to buy a volcano.

His sights were set on the recently discovered volcano, Paricutin in the country of Mexico.

When Paricutin piqued Robert Ripley’s interest, it was just a baby. The mountain of magma had only just recently made its appearance on the world stage.

Farmers had felt the ground shake and heard thunder when there were no clouds around. In the corner of a small corn field, a geyser of steam eventually appeared.

Farmer Dionisio Pulido was moving some branches to burn when he saw the steam vent open up. It smelled like rotten eggs, as sulfurous gas poured into the air. Within a matter of moments, the ground swelled 5-feet high, and a fissure opened up.

Townsfolk thought the devil himself was clawing his way out of hell. In just 24 hours, the volcano had grown 160-feet high. 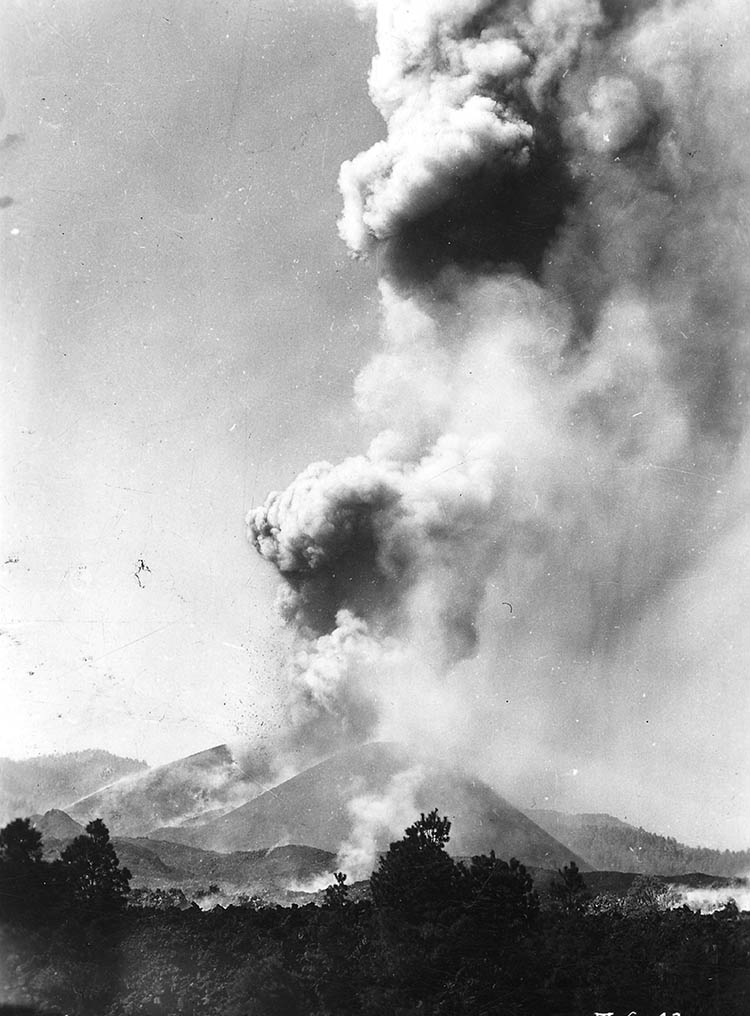 Where Ripley Comes In

Ripley was facing his own hell at the time, his radio show, tv appearances, and daily cartoon schedule had nearly pushed him to the breaking point.

Desperate to escape the badgering of his publisher, he fled to Cuba for the Christmas holiday. When he returned after New Year’s everyone was agog at the announcement he was going to buy a volcano. 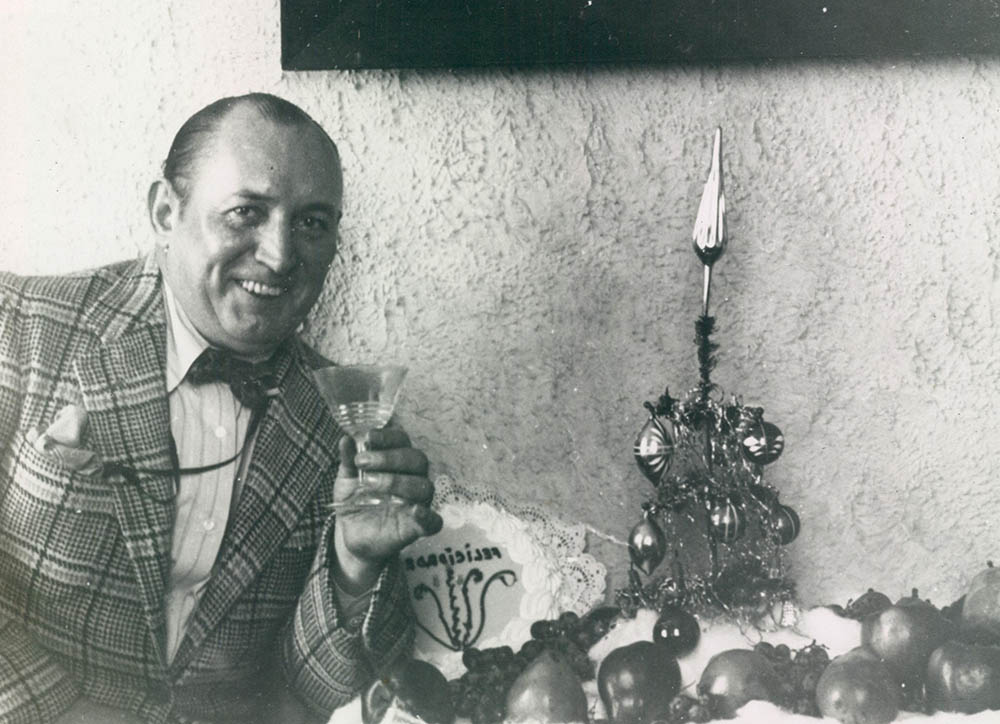 Ripley had become obsessed with volcanoes since the eruption of Vesuvius earlier the same year. The press went nuts, and this even earned Ripley a rare mention in TIME magazine.

A publicity stunt at its core, he had all sorts of cheeky answers to reporters asking him, “what would you want with a volcano?!”

Ripley contacted the farmer right away with an offer to buy the land, but ownership proved elusive as the Mexican government stepped in and barred Ripley from buying the smoking mountain.

Even here at Ripley’s today, we are unsure of our founder’s true intentions. If he had managed to procure the volcano, we like to think he would have done everything in his power to have it dug up and moved to Long Island for the people back home to see.

“I could have charged admission, and made money off it,” Ripley told some, but to others, he made up stories of it filling a spiritual void within himself, or being a sound investment for mineral rights. He even thought a contest for volcano submissions might help him find another one to buy.

To this day, Ripley’s Believe It or Not! has yet to get its hands on a volcano (people will just have to enjoy our many odditoriums), but if you’ve got one, and are willing to part with it, we’re all ears.

Next post Believe It or Not, Chester Cheetah Is at It Again!

Previous post Where Do All Those Weird Holidays Come From?