It’s a Ripley’s Superhero Summer for All!

Do you want to join the Justice League? 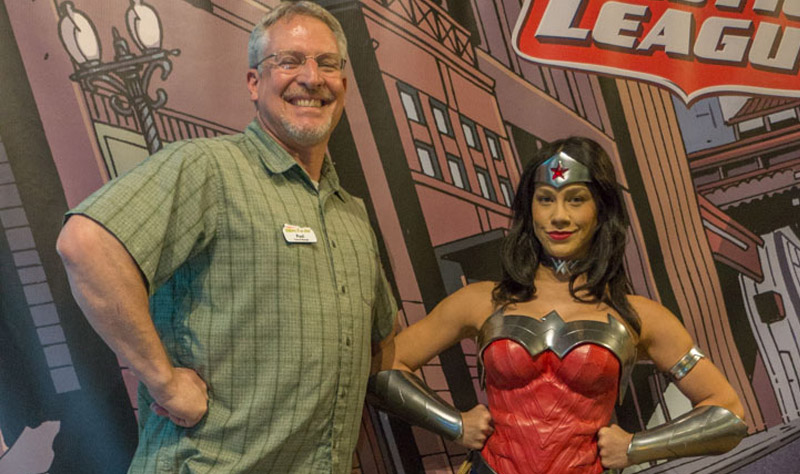 Our Orlando Manager, Paul, strikes a pose with Wonder Woman!

Ripley’s Believe It or Not! Orlando is hosting a new event for some unbelievable summer fun–Ripley’s Superhero Summer! 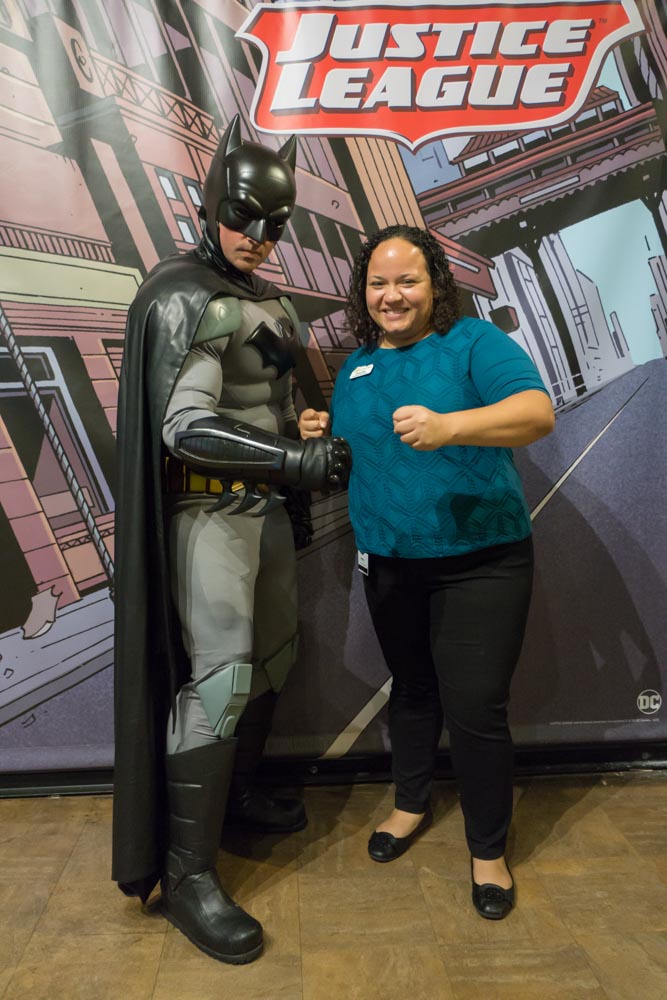 Ripley’s Superhero Summer character appearances are free with paid admission to Ripley’s Believe It or Not! 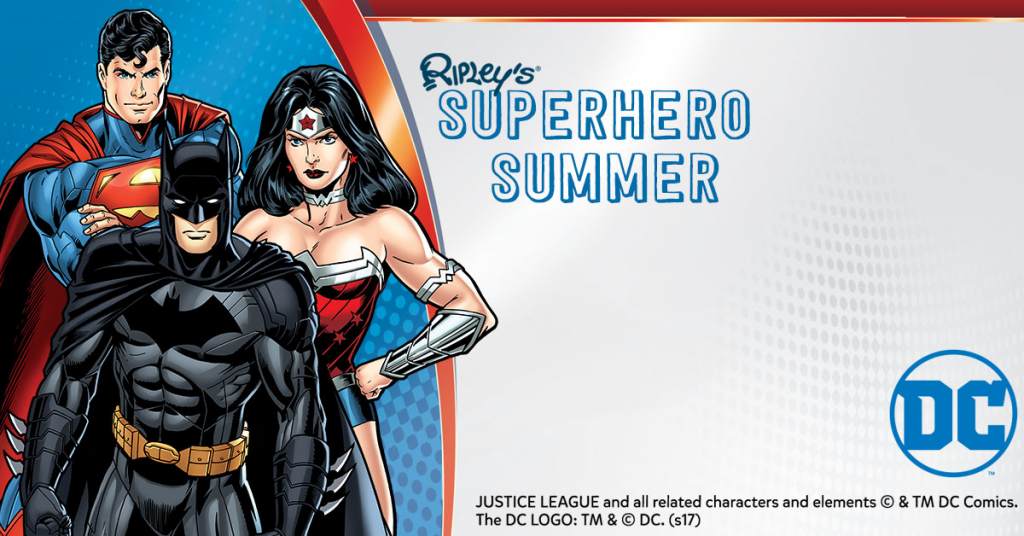 Don’t miss your opportunity to meet Superman on September 9!

In addition to our Superhero Summer, we are looking for nominations for our new “Local Superheroes” contest that will recognize people who have gone above and beyond to make a difference in their community.

Winners will receive a prize pack from Ripley’s including a lifetime pass to Ripley’s Believe It or Not! and will be registered for Superhero Sweepstakes grand prize of $2,500 plus $2,500 to donate to their favorite charity.

If you would like to nominate someone who makes a difference in our community, please click here!

Jason is an Orlando Police Officer. While conducting a traffic stop on July 23, 2013, he was shot twice. It took Jason a while to recover, but he is now back on full duty!

Your dedication to the community deserves our recognition!

Dwayne Martin is an officer from the Orange County Sheriff’s Office. Deputy Martin has been with the department for many years. He also had a 23-year career as a Military Police Officer. On May 5th, 2004, he was on patrol in Pine Hills when he responded to a crime in progress call. On arrival, he and other officers were confronted by an armed suspect who engaged them in a gun battle. During the gun fight, Deputy Martin was shot in the shoulder. He stayed in the fight and survived his injuries. After recovery, Deputy Martin returned to full duty. To this day he is still an active and well-respected member of the Sheriff’s Office. 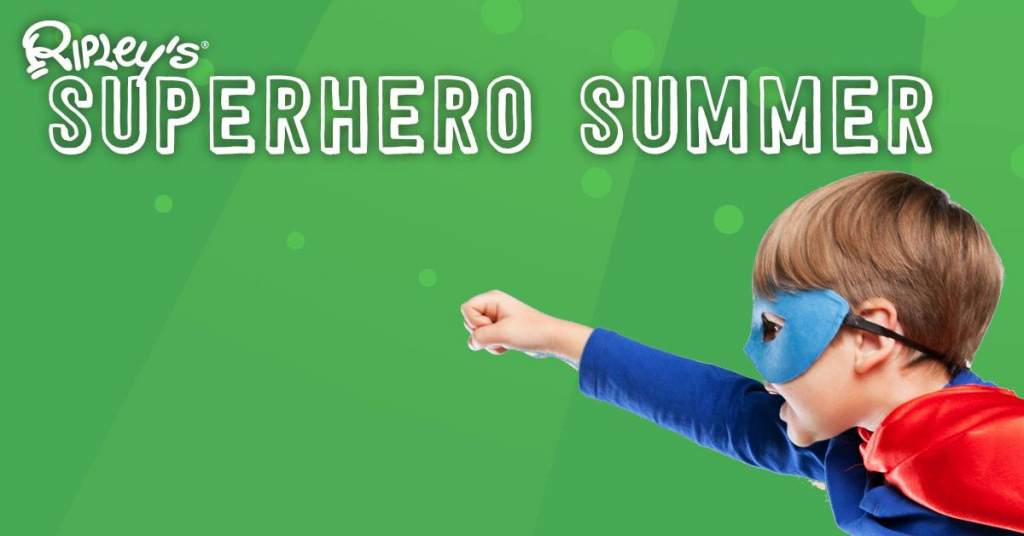 For nearly 100 years Ripley Entertainment has been a world leader in family fun. Built on a foundation of a tiny daily newspaper cartoon which debuted in 1918, the company now operates more than 100 attractions.

Have you been to the weird and wonderful world of Ripley’s? Let us know in the comments below, and share your selfies with your favorite exhibit at ANY of our Odditoriums!

Next post Want to See the World's Most Expensive Dress?

Previous post JFK Kept a Coconut on His Desk For a Very Important Reason...