The real project Stranger Things was based on. 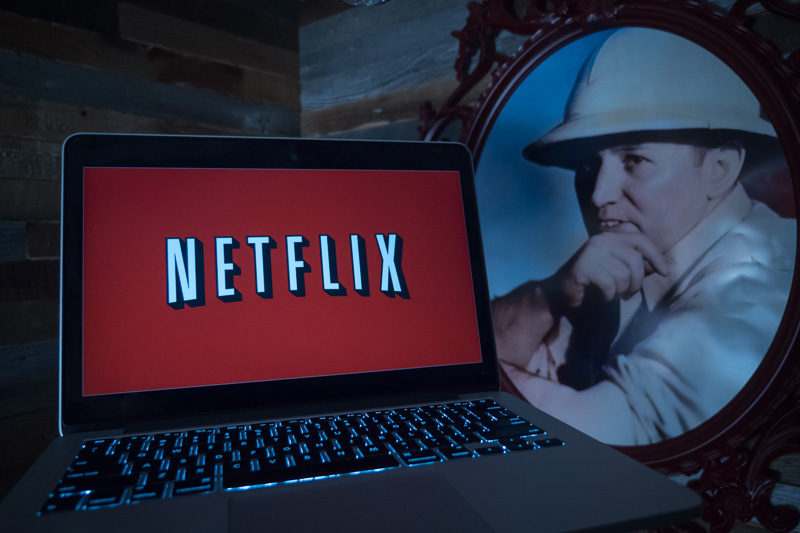 The Weirdest Movies on Netflix

Can’t decide what to watch, or are just plain tired of re-watching old sitcoms and blockbusters at home? No problem, we scoured Netflix for the strangest movies that happen to have some extra-special hidden believe it or nots!

Documentary: Jim & Andy the Great Beyond

Carrey fully embodied Kaufman even when the cameras were switched off and admits he really identified with the late comedian. Kaufman himself was a comedian and actor, but also an accomplished bongo drummer and wrestler who was in the prime of the beatnik movement as he was becoming established.

Kaufman often had his friend and comedy partner Bob Zmuda portray his character Tony Clifton when Kaufman was unavailable. When Carrey got invited to a party at Hugh Hefner’s Playboy Mansion, Carrey had the actor playing Zmuda in the biopic show up to the party. Everybody thought it was Jim Carrey, but when Carrey actually showed up hours later Hefner had everybody involved in the filmed kicked out. 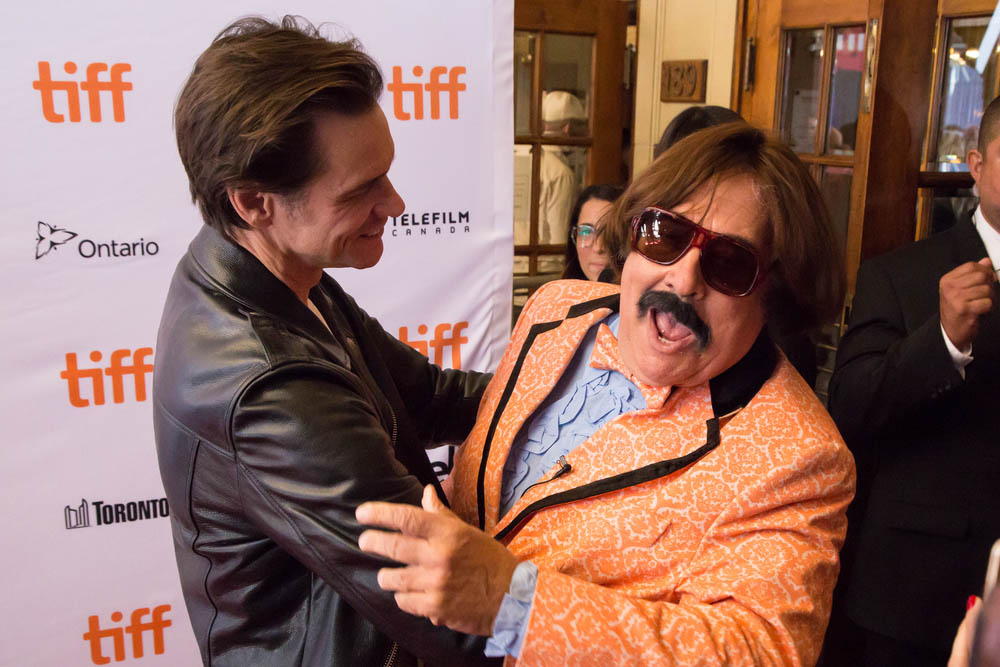 Jim Carrey with Tony Clifton at the opening of Jim & Andy: The Great Beyond

Believe it or not, Carrey and Kaufman share a birthday: January 17th.

Over 85,000 hand-painted animation cells went into the making of Who Framed Roger Rabbit. Directed by the same technical genius who made the Back to the Future movies, Robert Zemeckis, the film was a marvel in its time. At a budget of about $70,000,000, Who Framed Roger Rabbit was the most expensive movie made in the 1980s, beating out Raiders of the Lost Ark, Empire Strikes Back and Return of the Jedi combined!

Props were moved with wires and hidden robots, while actors performed with almost nothing as animated characters were drawn in later to match. One trick animators used to make Jessica Rabbit visually eye-catching was to make her bosom bounce the opposite direction it should as she moved and walked as compared to an actress in real life. 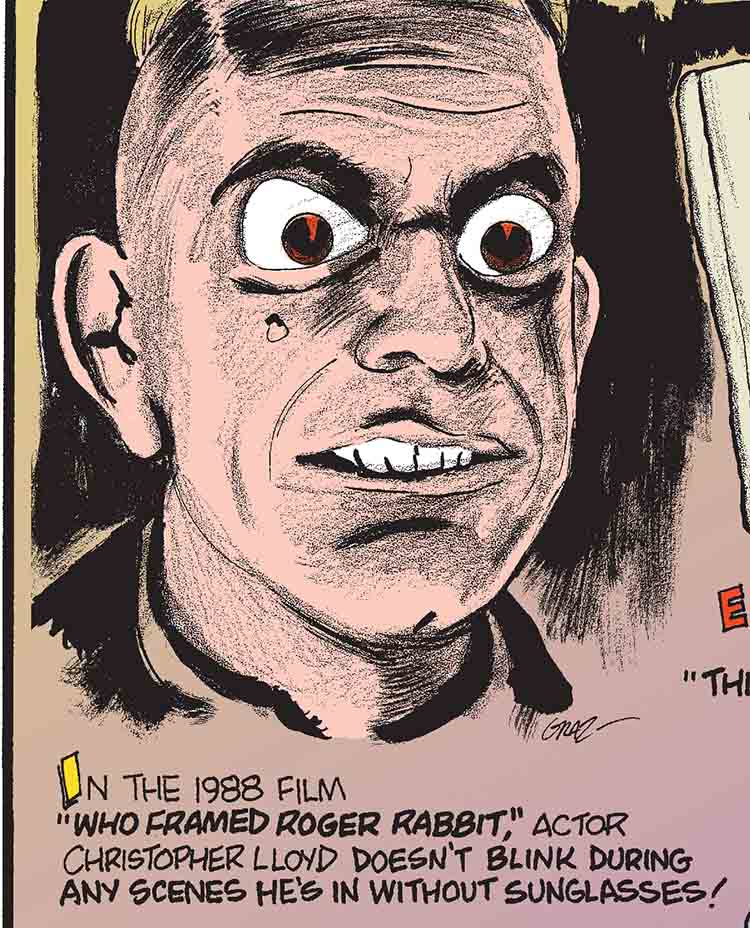 Believe it or not, Judge Doom’s—Christopher Lloyd—toon killing liquid was comprised of turpentine, acetone and benzene because those are the chemicals animators use to erase mistakes.

Mystery, drama and action, it’s no wonder people have fallen in love with Stranger Things. Just in case you haven’t finished Season 2, we’ll skip any spoiler talk and instead mention some of the series’ real-life inspirations.

Producers of the show actually used “Montauk” as a working title for the series, and were clearly influenced by conspiracy theories about mind control experiments and covert cover-ups. 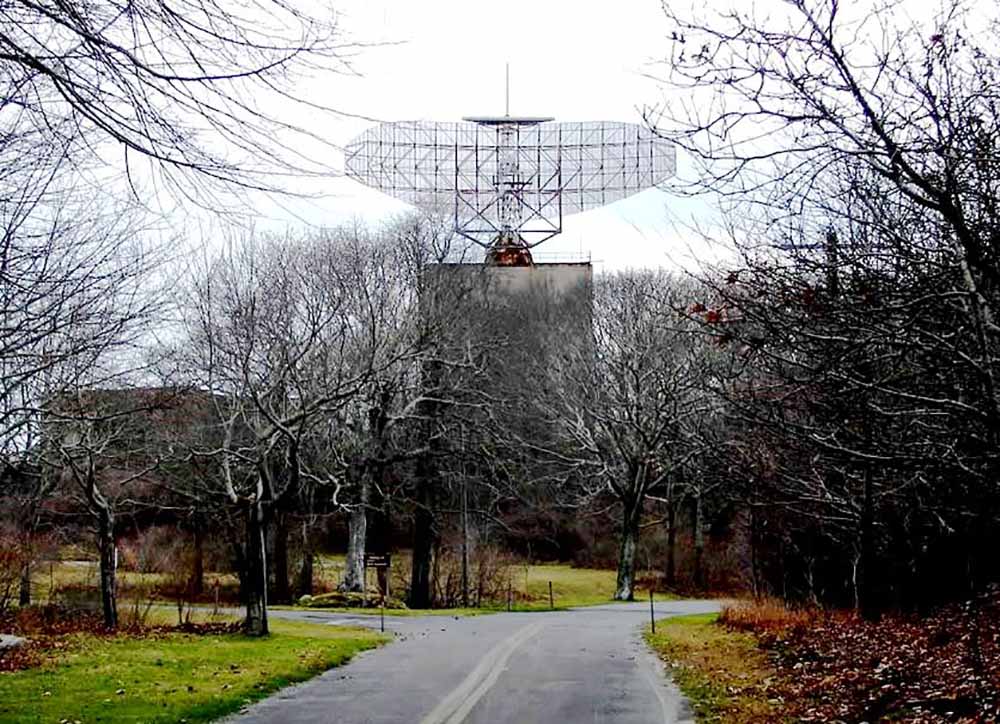 Perhaps Michael Bay’s most American flag-filled movie yet, Armageddon is entertaining but wildly inaccurate. Ignoring the sensibility of training oil drillers to be astronauts instead of the other way around, the main premise of the movie is false and misleading.

According to astronomer Phil Plait, there are more scientific errors in a clip of Bruce Willis blowing up the Texas-sized asteroid than there are frames. Believe it.

The movie suggests that a well-placed nuclear bomb will blast away the asteroid, sparing Earth from an extinction-level cataclysm, but not only would the nuclear ordinance used in the film do almost nothing to an asteroid that size, it would potentially just create a much more dangerous irradiated hail of rocks hurtling towards Earth.

Plait goes on to say that a device with enough power to blast such a huge meteor to dust would pose an even greater risk to Earth than a comet would.

Despite many attempts by space scientists to devise alternative ways to deflect incoming threats to the Earth, NASA admitted in 2007 that options that included the use of nuclear bombs were “10-100 times more effective” than those that didn’t.

A space probe impacting the Tempel 1 comet (about 1/100th the size of the Armageddon asteroid.

Stranger Things’ Winona Ryder makes an appearance again, this time with the cult-classic Heathers. What starts out as a movie about navigating the social cliques of high school quickly turns into a black comedy murder romp, led by Ryder and co-star Christian Slater. Heathers has always proved controversial in its depiction of suicide, but it also has been the subject of many strange coincidences…

The same week Ryder received the script for the movie, a fellow student at her high school committed suicide, an experience she says spurred her on to make the movie.

Equally tragic were the semi-predicted deaths of two cast members. Jeremy Applegate, whose character prays not to commit suicide, killed himself in 2000. Kim Walker, one of the Heathers, famously asked “Did you have a brain tumor for breakfast?” and ended up dying of a brain tumor. 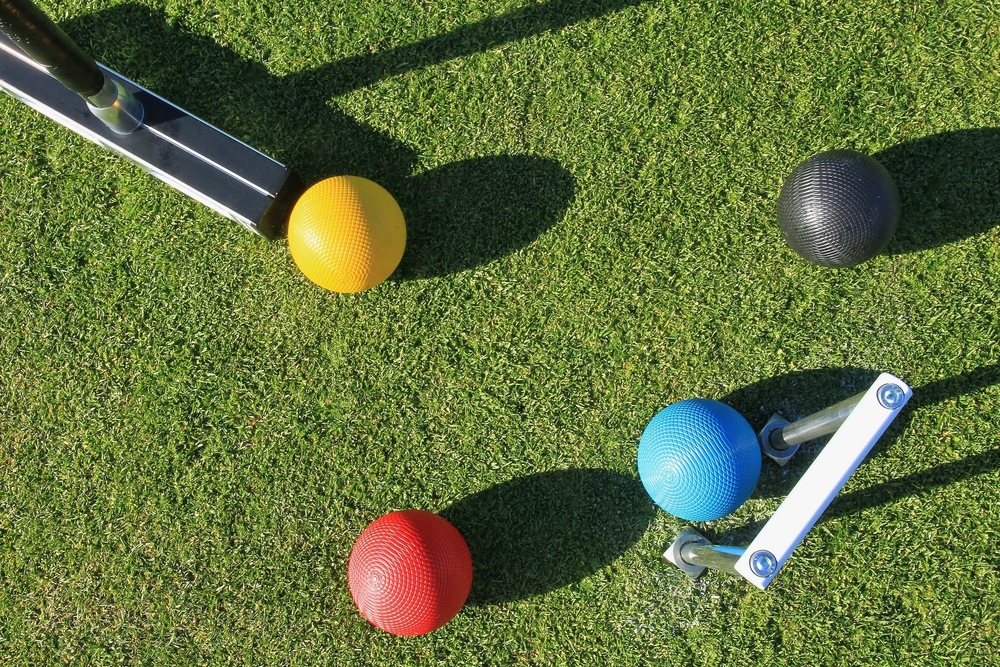 Croquet was once an Olympic sport!

We hope you give these odd movies a watch, and if you’re looking for something more exciting than popcorn to go with your Netflix binge, then make sure to check out Ripley’s Guide to Non-Perishables. Pleasent viewing.

Next post The Deepest Fish and a Man Swallows Metal

Previous post Or Not: Chameleons Change Their Color to Match their Surroundings