Camping and fishing put the winner over the edge. 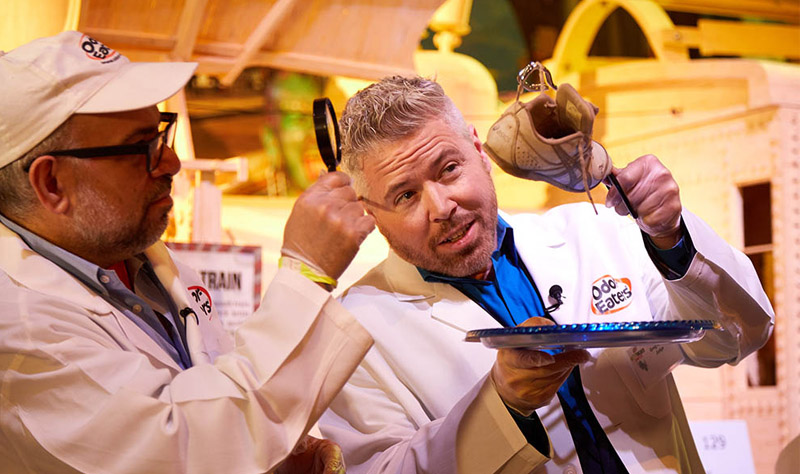 For more than 40 years, the Odor-Eaters Rotten Sneaker contest has celebrated kids’ active lives–that is, the truly offensive-smelling footwear resulting from so many of the things kids like to do!

Kids from all over the U.S. look forward to showing off their foul-smelling sneakers for a chance to win a trip to the national competition at Ripley’s Believe It or Not! in Times Square.

This event is the ultimate test–the worst of the worst–and each year demonstrates how smelly kid’s sneakers can get while they’re doing what they enjoy. 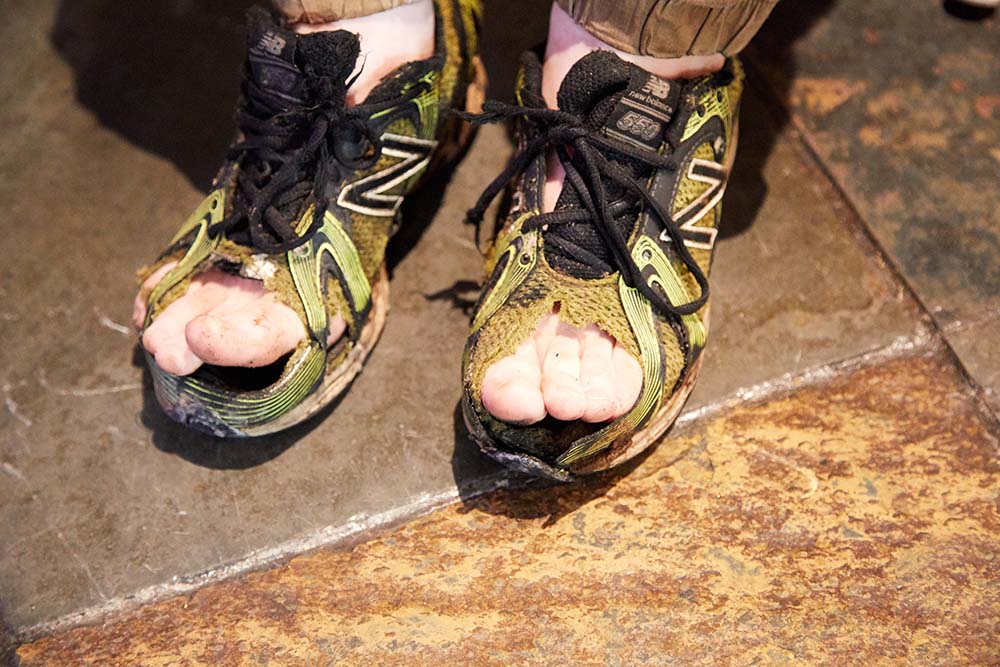 This year’s contestants had to work hard to win over the judges because our veteran panel knows what it takes to win this competition. Professional judges included NASA “Master Sniffer” George Aldrich, Chemical Specialist for NASA space missions, and Rachel Herz, Ph.D., an expert and author on the psychology of smell.

This year’s winner was Connor who took home the grand prize of $2,500. Connor confesses that his sneakers got dirty and smelly because he steps into a lot of animal poop on his aunt’s farm. He also loves fishing and camping which gets him into a lot of smelly situations.

Connor also received a two-night stay in New York City, tickets to the Broadway show Aladdin, the Golden Sneaker Award, and a supply of Odor-Eaters products to kick out the odor from his new sneakers. Connor’s shoes will also be enshrined in the Odor-Eaters “Hall of Fumes”. 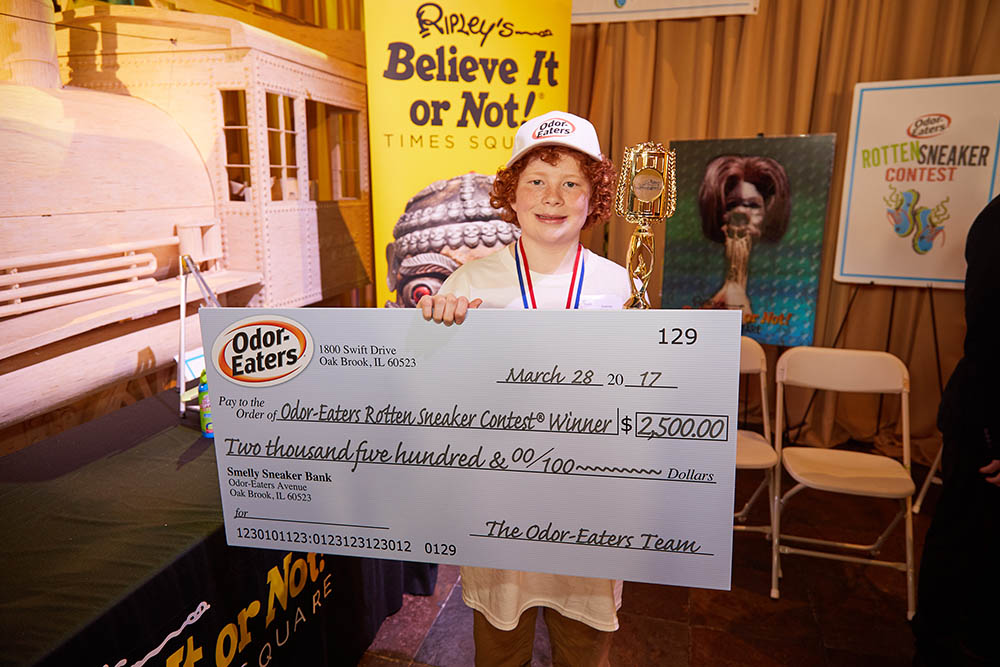 Previous post This Is the Original Mold Used to Make Penicillin