Would you try butter made from fly larvae? 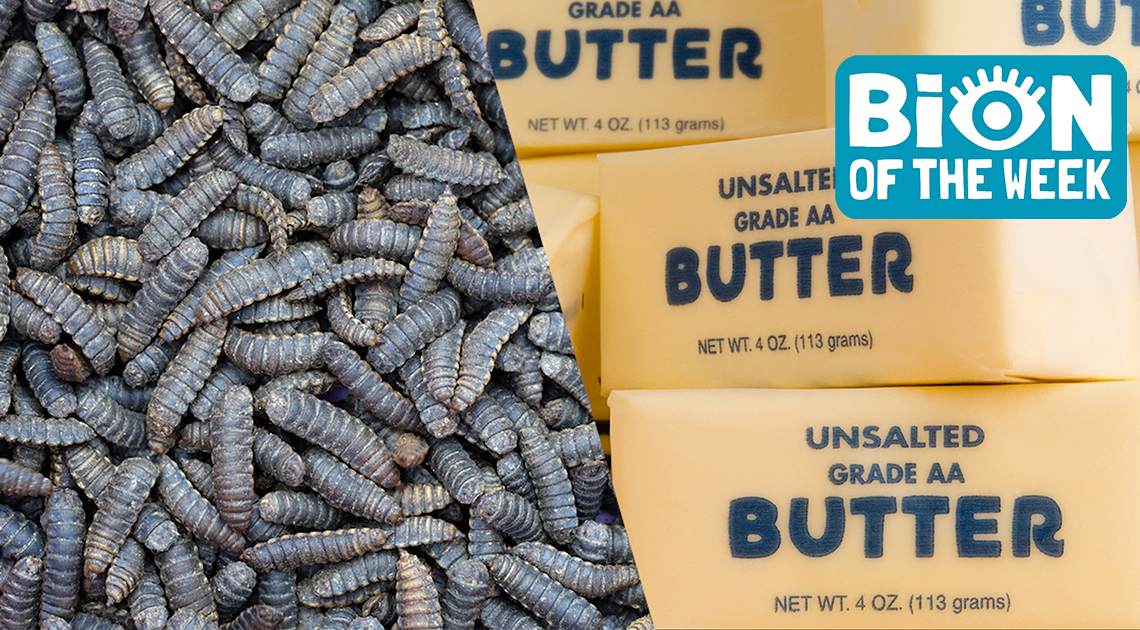 [March 8-14th, 2020] Bug butter, the world’s deepest concert, tiny dinosaurs, and the rest of the week’s weird news from Ripley’s Believe It or Not!

In an attempt to cut down on intensive land use by the dairy industry, a scientist at Ghent University in Belgium has come up with his own milk-butter substitute. Instead of using various vegetable oils like most butter substitutes, he’s using bugs! The bug butter is made using black soldier fly larvae. When it was baked into cakes, people didn’t mind when it was cut with 75% traditional butter, but once the cakes was half-and-half bug and cow butter, they said the taste was off. 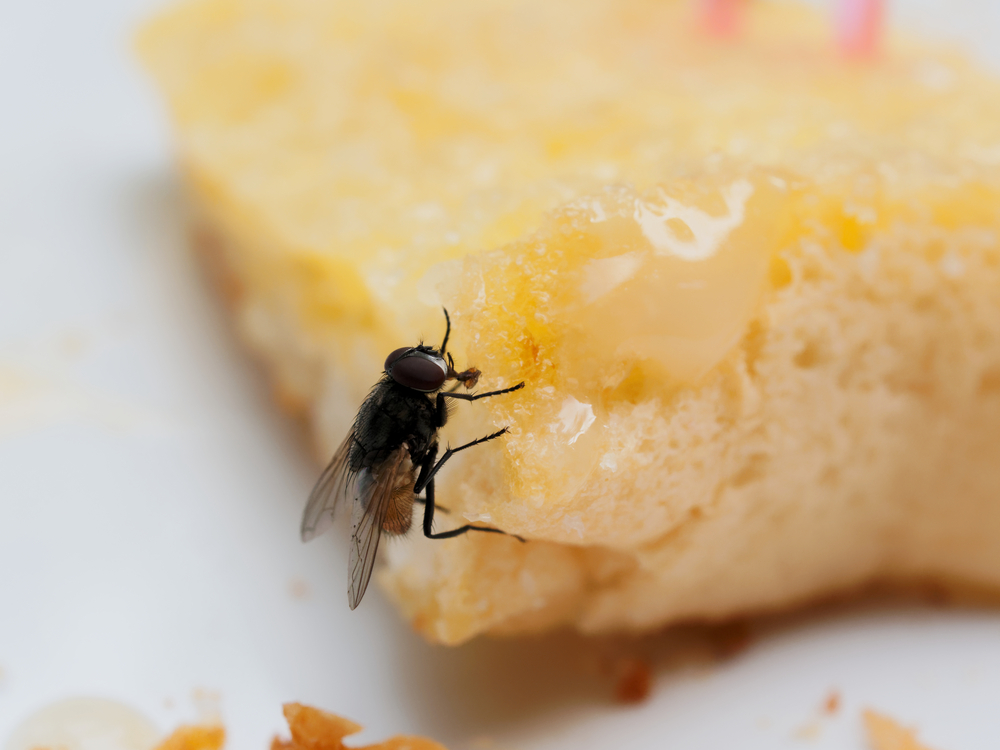 In the wake of toilet paper hoarding in Japan, one store has decided to fight malice with malice. Tired of people stealing TP from the customer restrooms, the owner decided to make a few talismans and whip a curse. After up to five rolls a day went missing, signs bearing all-seeing eyes with Kanji for hunger and evil. He hopes spirits of evil will keep his toilet paper safe.

Plastic pollution has long been known to be fatal to sea turtles, but a new study reveals why these sea-faring reptiles might be particularly prone to munching on disposable shopping bags and other petroleum detritus. Biologists thought it all came down to the plastic being mistaken for visually-similar food sources—like jellyfish—but it turns out that sea turtles are attracted to the smell of plastic as well. Scientists at the University of North Carolina at Chapel Hill confirmed sea turtles mistake the smell of plastic for the smell of food. 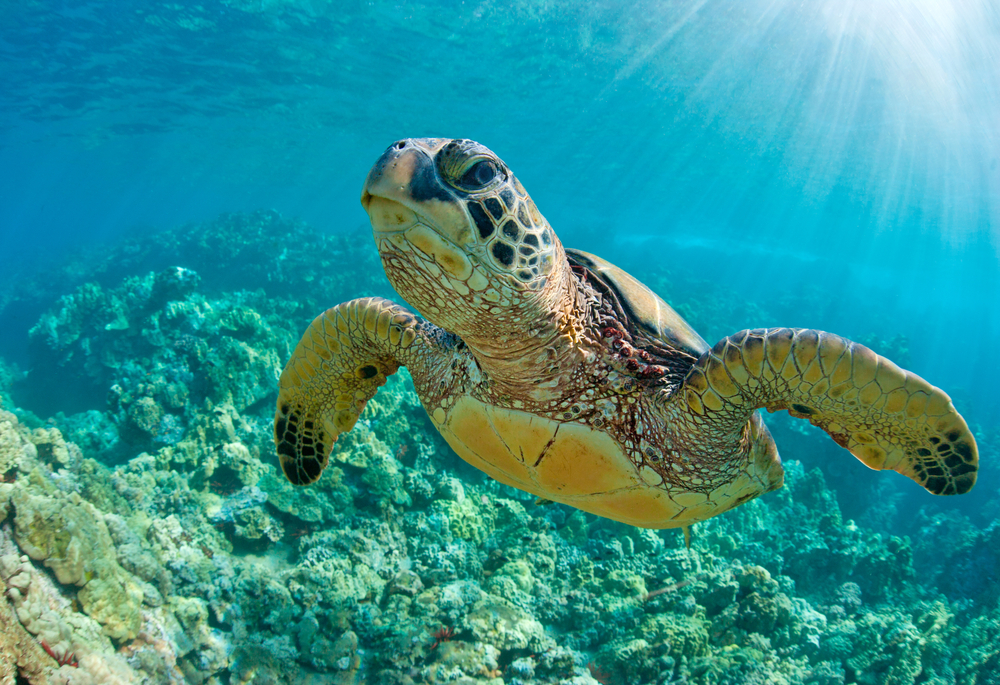 Scientists in Jurassic Park may have run wild with a mosquito preserved in amber from the era of dinosaurs, but now, paleontologists in real life have discovered a brand new dinosaur preserved in amber. Known as Oculudentavis khaungraae the dinosaur was about the size of a hummingbird and prowled sappy forests hunting for bugs. The dinosaur’s skull was found by scientists at China’s University of Geosciences, and the tiny dino is also believed to be the smallest known dinosaur.

Many music venues across the country have pretty deep histories, but none quite as literal as the Creighton Mine in Sudbury, Ontario. A band known as the Shaft Bottom Boys played nearly 6,000 feet below the surface for about an hour, hoping to claim bragging rights for performing the deepest concert in history. The performance was held for the local miners and had their steel-toed boots tapping!

Next post Getting Your Hands On Ripley's Fertility Statues

Previous post A Mummy Foot Mystery From The 18th-Century B.C.