It even has its own royal family. 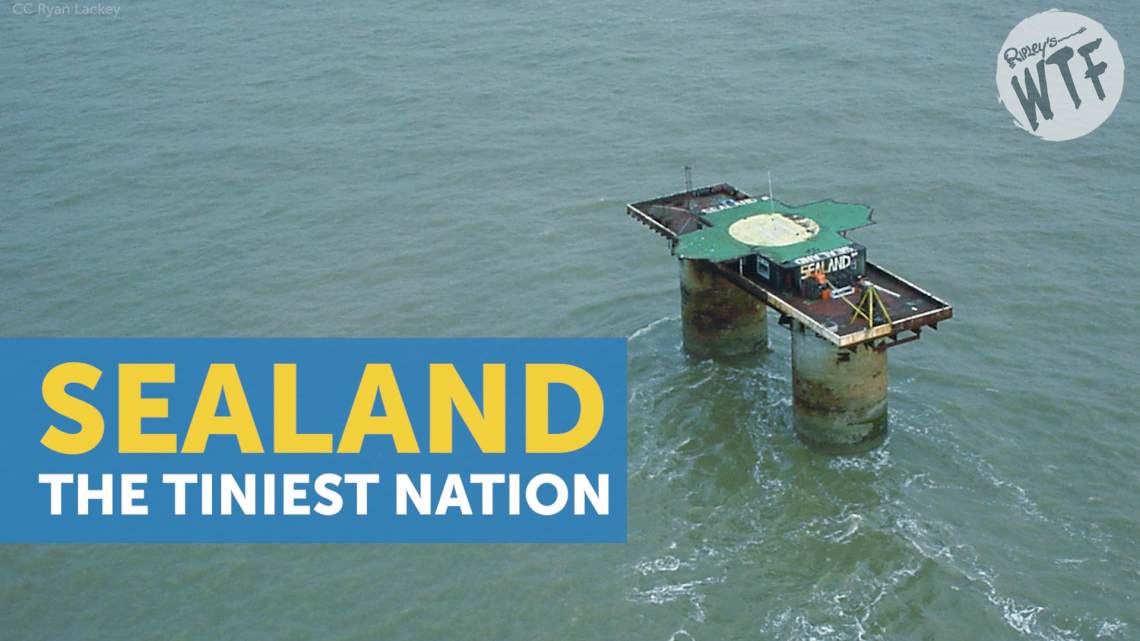 The Principality of Sealand has sat off the British coast for over 50 years. Though it is largely unrecognized throughout the world, it claims to be the smallest country in the world. The “island” measures just 15 by 40 yards, with just enough room for a small building and helicopter landing pad.

At the height of World War II, the British military installed open-sea fortresses in the mouth of the Thames River. These forts provided anti-aircraft support and deterred German crafts from laying mines in British shipping channels.

The fort Sealand now occupies was designated HM Fort Roughs. Constructed at port, these structures were floated out to sea on hollow pontoons. Once they reached their destination, the pontoons were filled with water, sinking to the seafloor and anchoring the fort in place. The Sealand structure was in operation within 30 minutes of being launched. Soldiers remained in the fort until 1956, when the fort was virtually abandoned by the British. 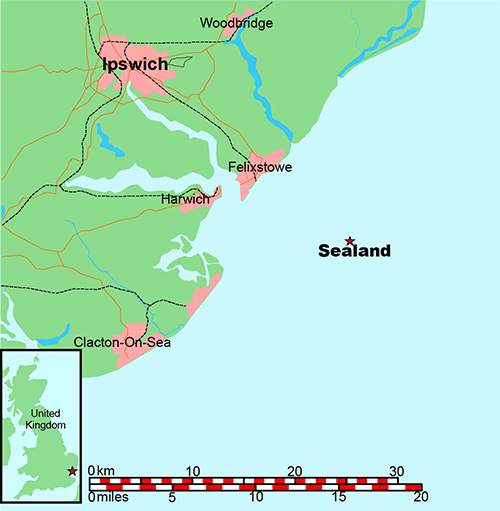 In the face of stringent broadcasting laws, pirate radio stations began operating from international waters. Fort Roughs was the perfect candidate for a pirate radio station; it was just far away, and—most importantly—was free to use. In 1966, pirate radio operator Roy Bates seized the radio tower from another pirate operator. In the ensuing crackdown on pirate broadcasters, Bates’s team would defend the station with firearms and bombs.

After dodging charges in British courts, he declared the sea fortress to be his own independent country: the Principality of Sealand. 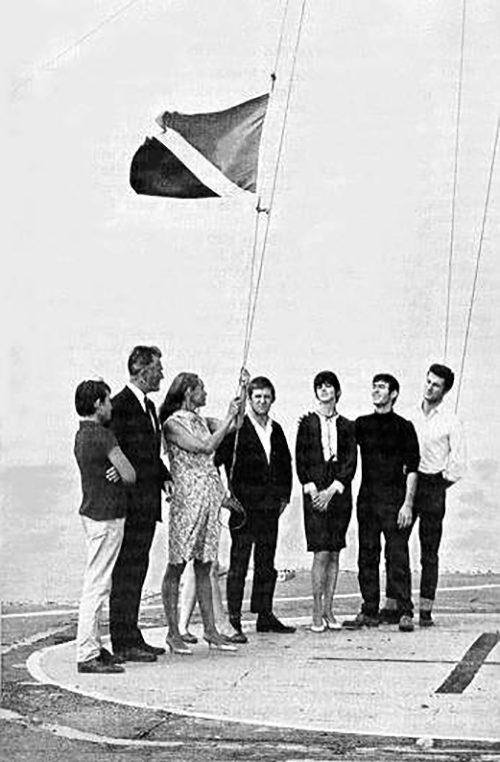 By 1975, Sealand had its own flag, currency, national anthem, passports, and government. Bates installed his family as royalty and sells titles online. You can be a Duke, Countess, or Knight of Sealand for a small fee.

The Bates family has ended up back in the courts on several occasions but continues to be largely left alone by the authorities. Though they haven’t been officially recognized worldwide, they have been made an exception in the expansion of British territory and from answering to British laws.

In 1978, Alexander Achenbach led an invasion of Sealand. He hired a team of mercenaries to storm the platform, taking it by using speedboats, jet skis, and helicopters. They took Bates’s son, Prince Michael hostage, but Michael was able to drive them off. Achenbach was taken prisoner and charged with insurrection. Dutch and German state departments got involved, and though he was sentenced to a $35,000 fine, he was eventually released. The Sealand Rebel Government operates to this day in exile, campaigning against the Bates family rule.

Everyone who helped defend the nation was inducted into the Sealand order of knights—a title you now buy—and was sworn to protect Sealand when called upon.

Nowadays, Seland pops up in the news every once in a while. Rumors have spread about it being sold to internet companies or other would-be Kings, but besides the short visit or music video shoot, the island solemnly stands as a steadfast bastion against authority and beacon of independence. 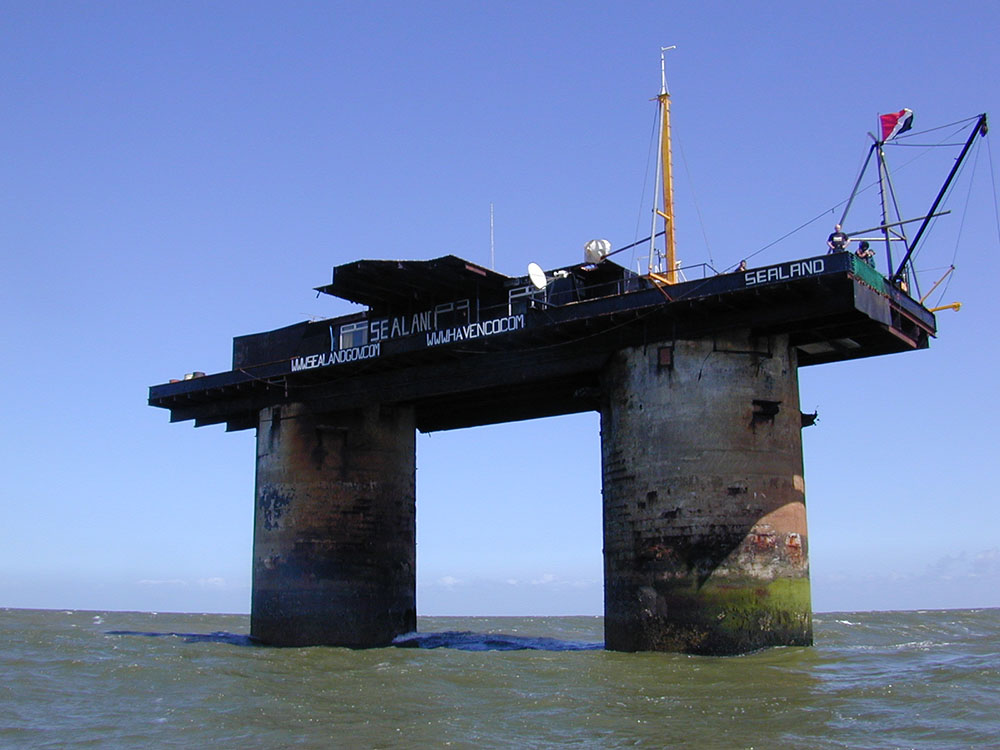