The Mystery and Beauty of the Shell Grotto

There's a place in Margate, Kent called the Shell Grotto. No one knows who built it or why but it's a beautiful tourist attraction. 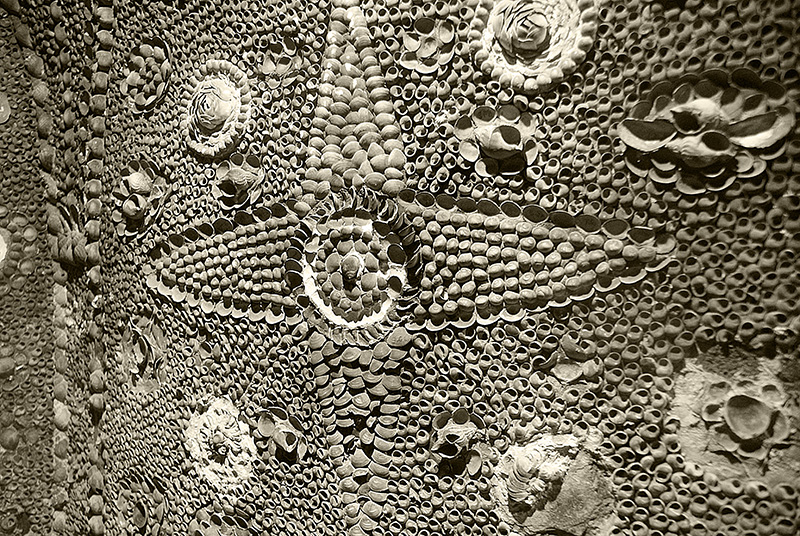 Marvels of nature are a common occurrence. Scenes of both natural and man-made beauty are often found right in people’s backyards. With most of these places, the question of how and why they got here are easily answered – the Shell Grotto in Kent, UK, however, has murkier origins. 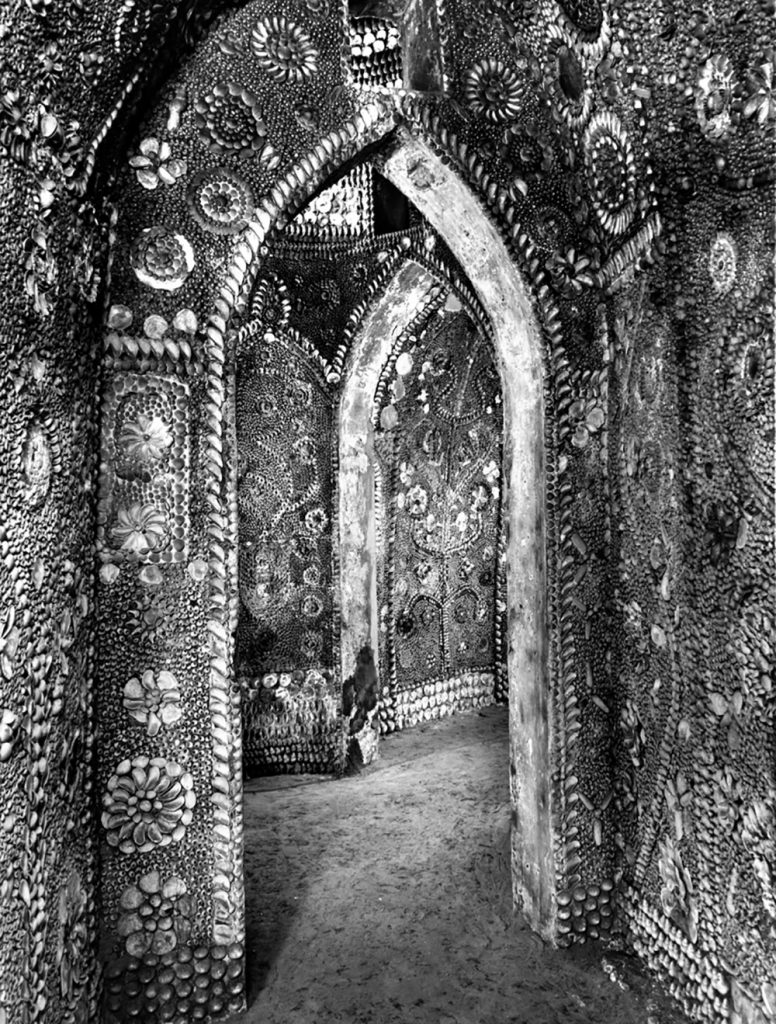 Located in Margate, Kent, the grotto is an intricate cave structure lined with 4.6 million seashells. The walls are all inlaid with unique and fascinating murals all made of shells. The shapes are purposeful and carry meaning, so it’s easy to see that they’re man-made.

But who made them and why?

The grotto was discovered around 1835 and the story of its discovery is shrouded in mystery.

One story claims that James Newlove lowered his son Joshua into a random hole that appeared in the ground when the family was putting in a duck pond. Joshua, who seemingly was not put off by the fact that his father decided to lower him into a strange hole in the earth, emerged with stories about tunnels covered in shells. 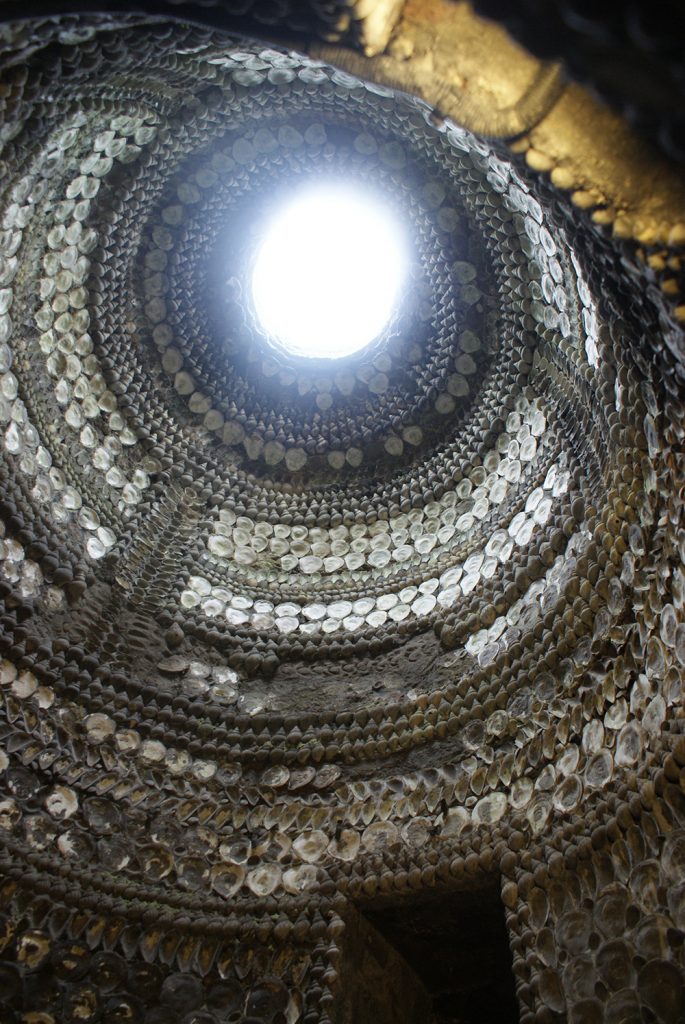 A different story comes from Joshua’s sister, Fanny. She claims that Joshua found the grotto on his own while playing. He showed the mysterious place to her and some of their friends, and they used it as a secret clubhouse without telling any adults. When the grotto was officially discovered by the children’s father, the kids had known about it for years.

Whatever the truth, the fact still remains that no one knows why the place was constructed. One theory is that it was an ancient pagan temple, or the meeting place of a witch coven. In keeping with that idea, seances have been held in Shell Grotto. 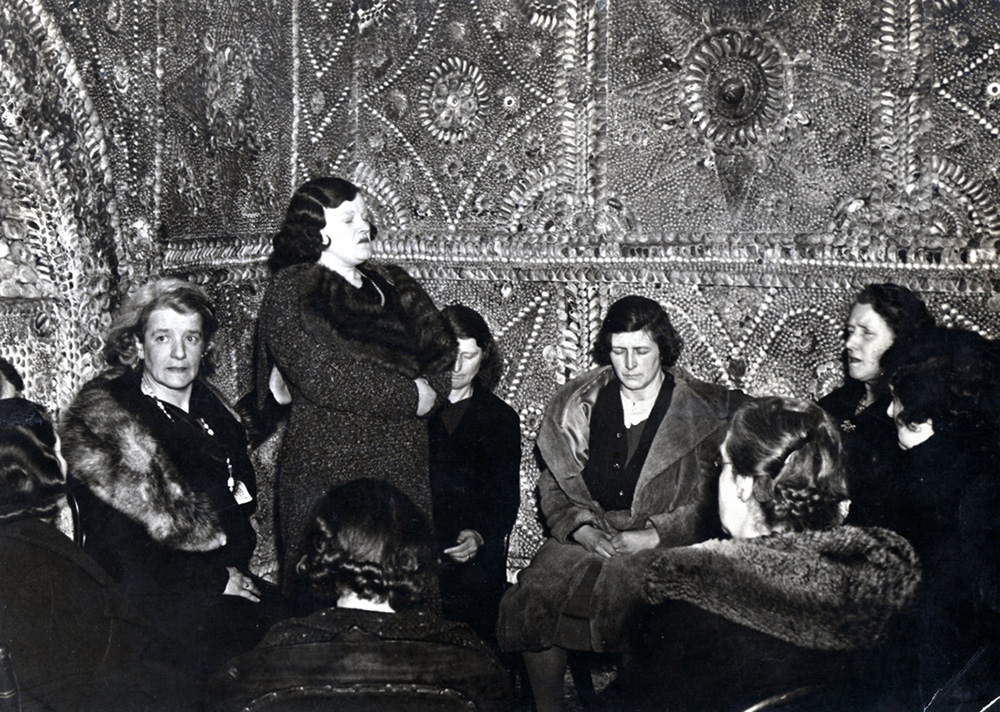 Others claim that it might have been a meeting place for a secret society or some cult.

Regardless of the reason for the grotto’s construction, the outcome is undeniably beautiful. 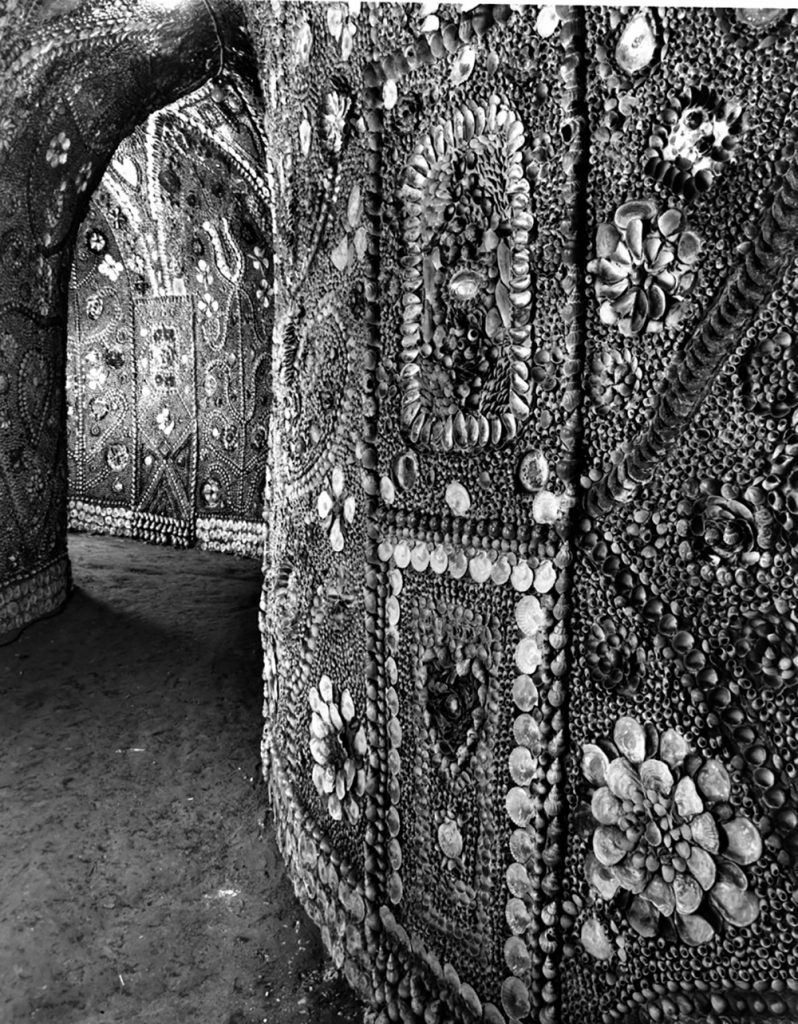 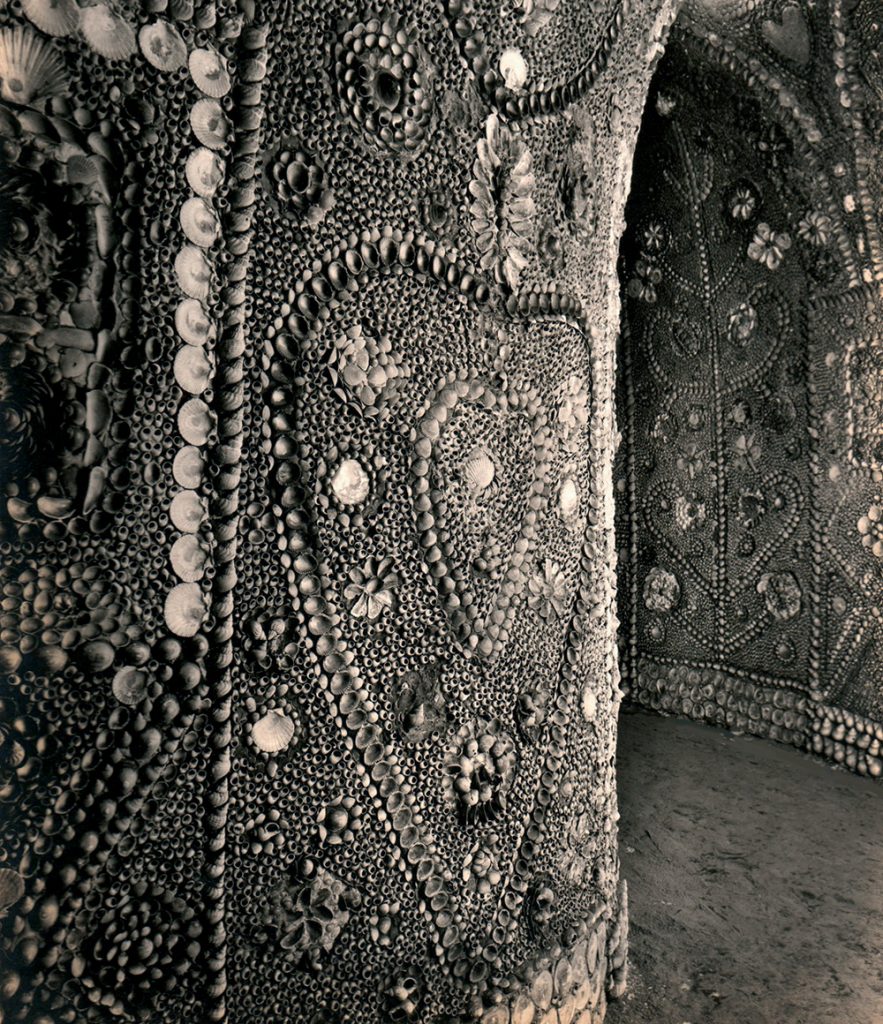 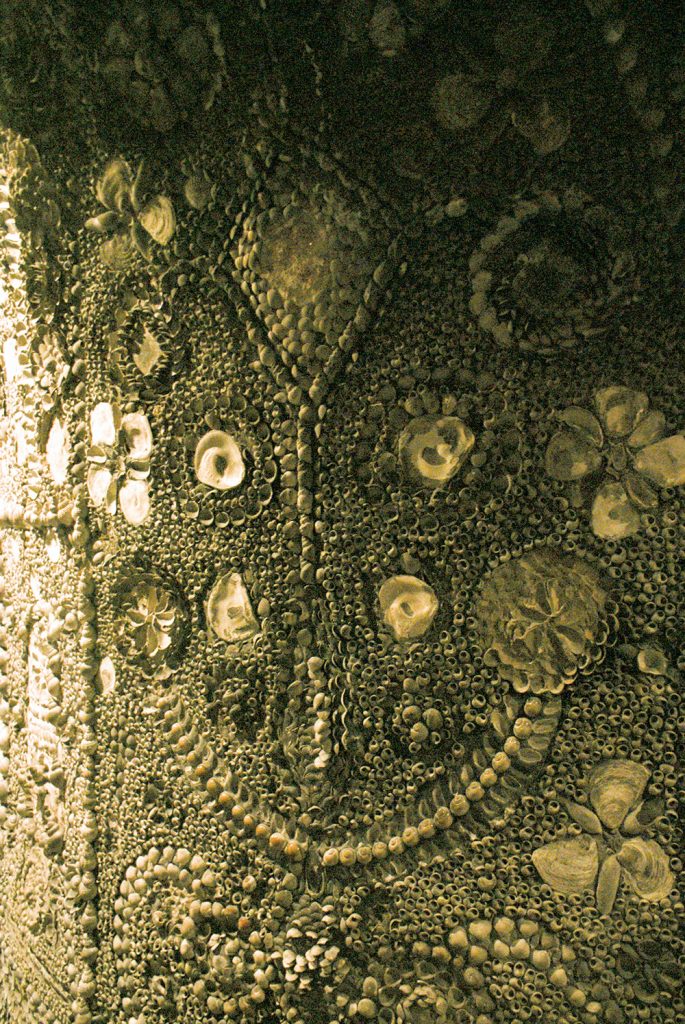