Up Close With A Jivaro Shrunken Head

Few people have witnessed the process of making one.

With over 100 shrunken heads in the Ripley’s collection, they’re known as one of our most iconic exhibits. Robert Ripley collected his first shrunken head from a trader in Panama City in 1923, kickstarting the young adventurer’s curio of strange and unusual objects from around the world.

The process of taking human heads and shrinking them down to about the size of a fist dates back to the Ancient Incans about 1,000 years ago. Though the practice may have once been common across the reaches of the Ancient South American empire, by the time 19th-century explorers reached the region, only a few tribes practiced the tradition. The Jivaro are known as the most modern culture to continue the practice. The tribe is located in the mountainous jungle spanning Ecuador and Peru. Inhabiting such a remote part of the world, few people outside the Jivaro have ever seen a shrunken head, and even fewer have witnessed the process of making one. The process has been long kept a secret by native practitioners, though fakes can be found all over the world. 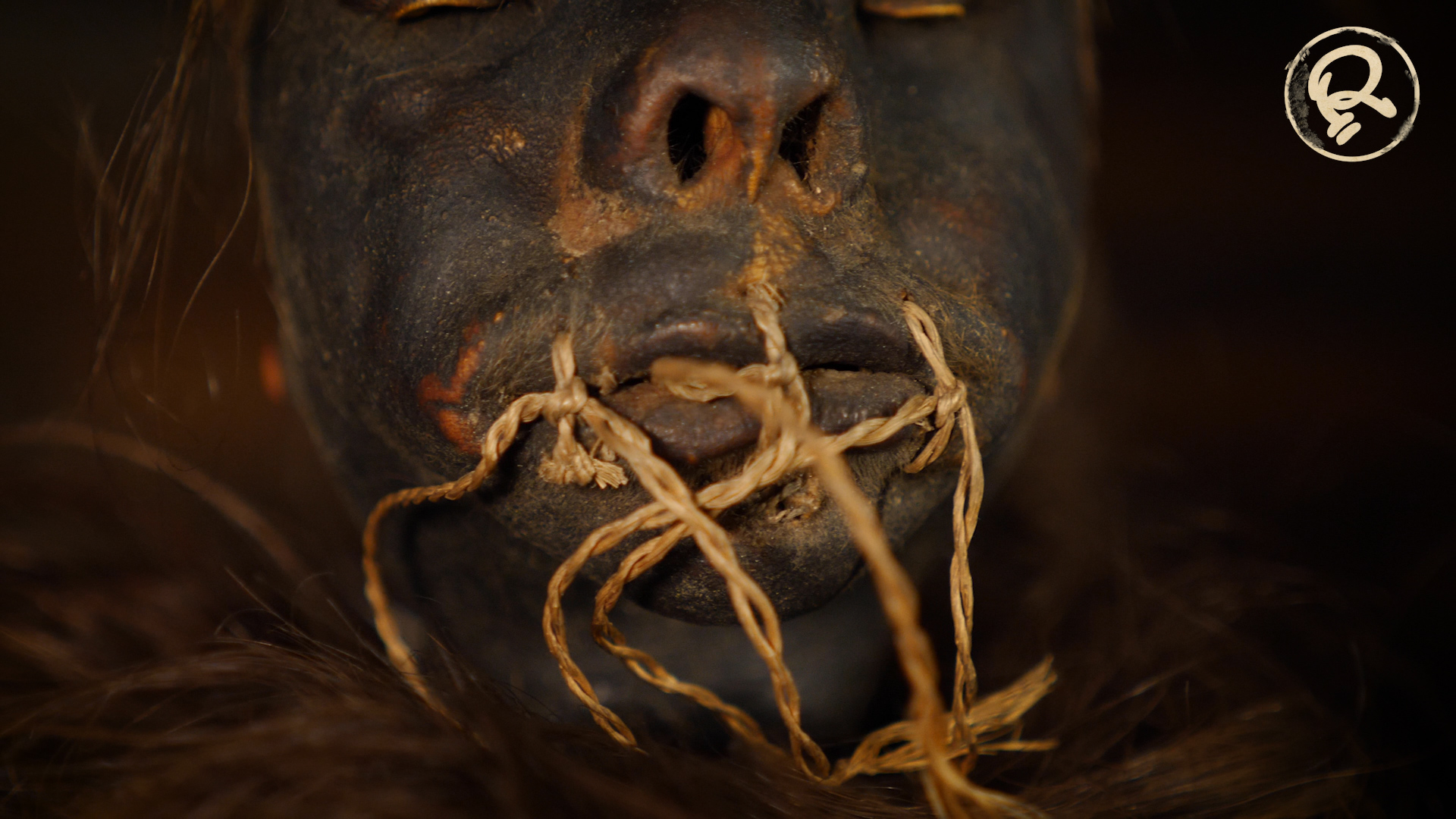 Genuine shrunken heads are called tsantsa natively and were valuable symbols of bravery or accomplishment for tribal warriors. A tsantsa was prepared by slitting the back of the victim’s neck and peeling the skin away from the skull. Once the bones were out of the way, the eyes and mouth were sewn shut. The Jivaro believed that the mouth must be bound together, in order to keep the head’s avenging spirit from coming out. Once the fresh head was prepared, it was stuffed full of hot stones, then boiled in a broth of special herbs. Finally, the skin was cured over an open fire. 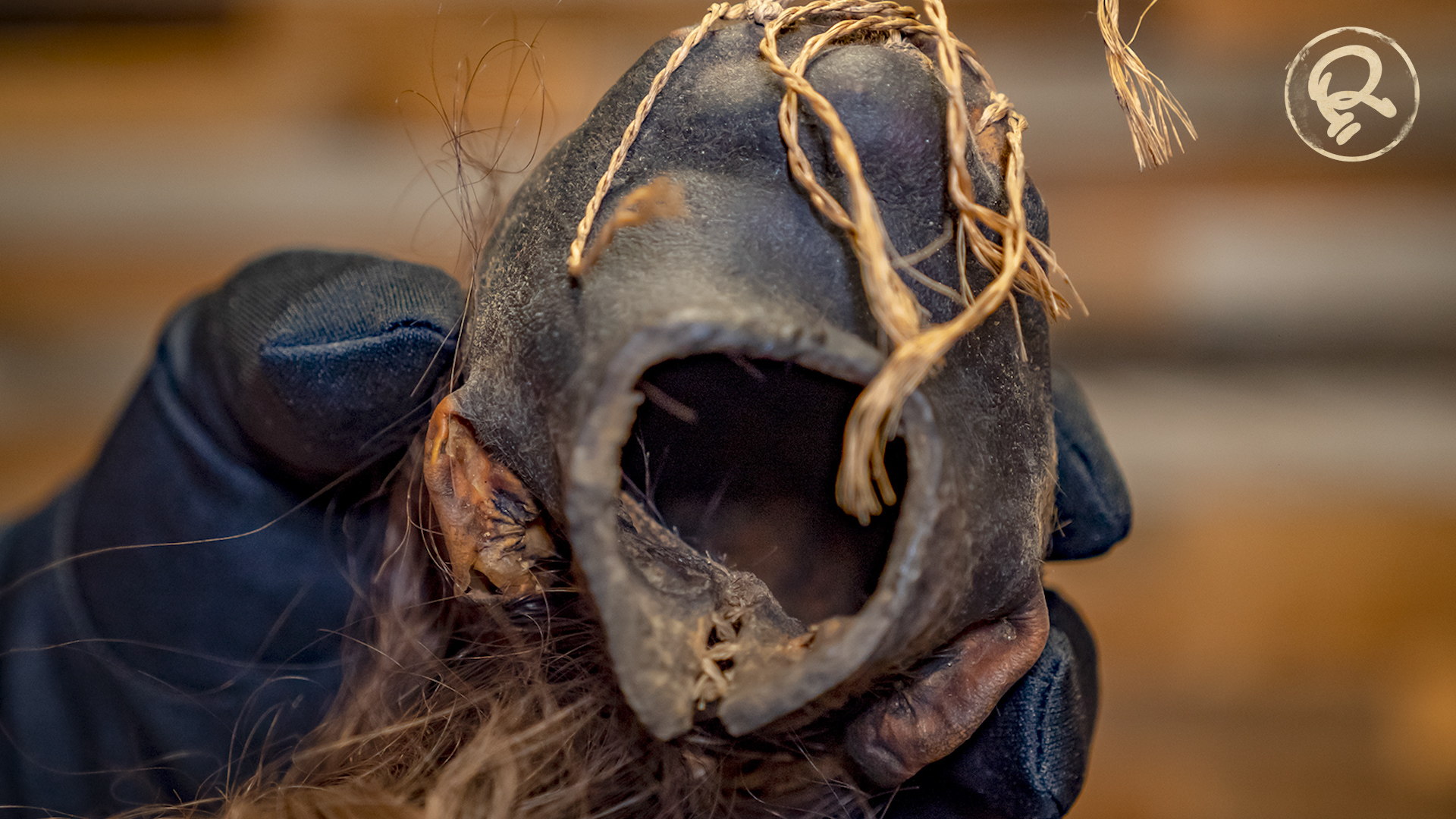 Once discovered by western explorers, shrunken heads became highly desirable by collectors around the world, so much so that natives began making “souvenir heads,” which were made as quickly and easily as possible and had no cultural value to the Jivaro themselves.

Next post The FBI Had It's Eye On It's A Wonderful Life, Your Favorite Christmas Movie