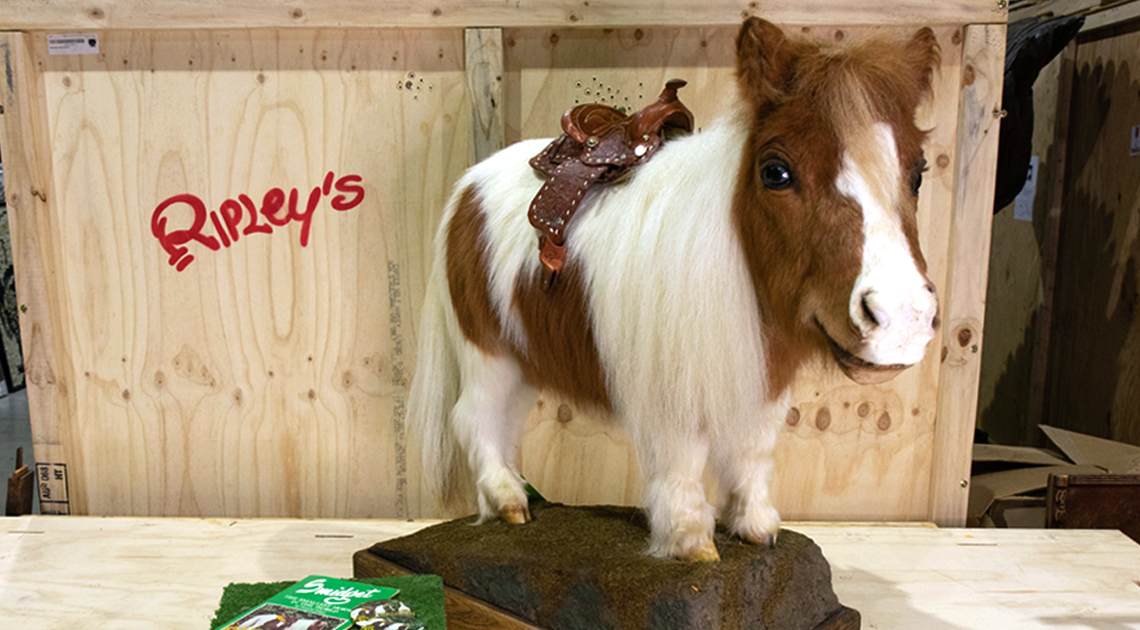 Many horses over the years have claimed to be the smallest, but none boasted the diminutive size of Smidget. Born on April 13, 1979, in Jackson, Michigan, she gained fame for celebrity appearances and a starring role as the unicorn in the television series Faerie Tale Theatre (1982). Unfortunately, she would pass away in ­­­­1990, having lived a rich life and winning over the hearts of many.

How small was Smidget? She weighed just 75 pounds and stood 21 inches tall. Owned by Ron Boerger of Durham, California, who searched for two years before finding her. She proved smaller than her 28.5-inch father and 32-inch tall mom. Through breeding, she represented a true miniature horse, rather than a deformed animal, and Boerger also noted her unusual intelligence.

To give you an idea of how small Smidget was, Boerger often displayed her with a fake saddle holding a Cabbage Patch doll. The Cabbage Patch doll proved perfectly proportioned to the tiny dynamo. What’s more, photos of her standing next to toddlers look just about right. There are also historical photos of her next to a variety of different-sized objects and people to emphasize her size. They include Smidget next to a silver dollar, a normal-sized horse, a duck, and all seven-foot-one-inches of basketball phenom Wilt Chamberlain.

A Star Is Born

How did Boerger come across Smidget? An almond farmer, he had long dreamt of owning the world’s smallest horse. His ultimate goal? To present the tiny steed on The Merv Griffin Show. He searched far and wide, always disappointed to find the horses people billed as “tiny” proved much larger than advertised—that is, until he came across Smidget. And yes, Boerger did end up showing her on The Merv Griffin Show.

But when it came to star power, Smidget was larger-than-life. She could perform a variety of tricks on command, such as “counting,” weaving through her owner’s legs, and making funny faces. She earned a devoted following and won the attention of some of Hollywood’s biggest names. They included Henry “The Fonz” Winkler, Kris Kristofferson, John “Bo Duke” Schneider, Cathy Lee Crosby, and Michael Jackson. 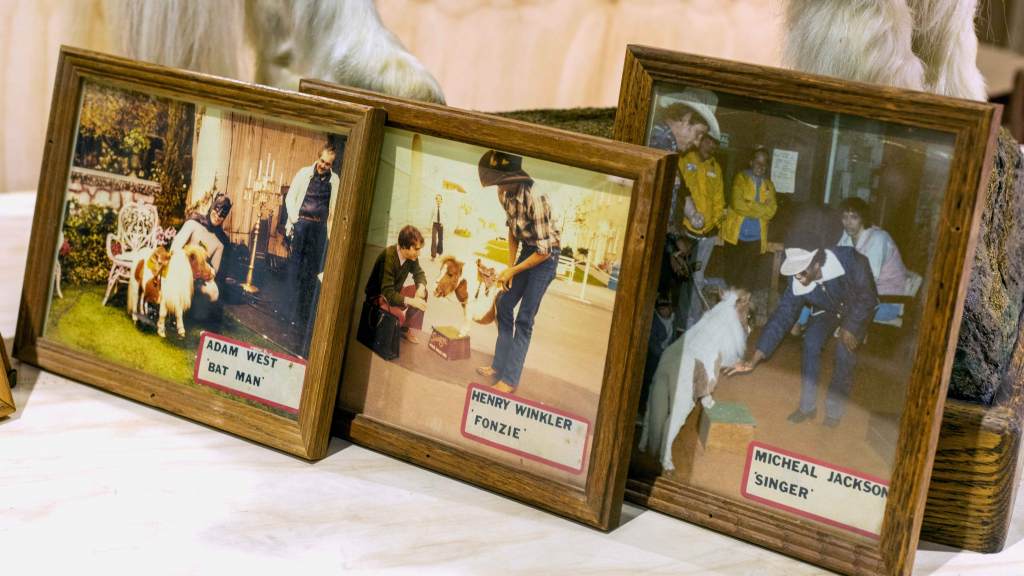 Because of Smidget’s small size, she had to eat a special diet designed to accommodate her equally tiny digestive tract. While she enjoyed munching on tender grass, hay proved much too big for her body. Boerger described it as the equivalent of feeding her “tree limbs.” Instead, he preferred to give her two handfuls of alfalfa pellets per day. This staple was supplemented with vitamins, minerals, and oats.

She also received special accommodations when it came to travel. She often journeyed around in a 32-foot-long limo that included a whirlpool bathtub for relaxation after performances. It was a pinto-colored limo complete with a horn that whinnied. Smidget was registered with the American Miniature breed, and researchers at the University of California, Davis, studied her. What’s more, Boerger put out a $250 award to anyone in possession of a horse more petite than Smidget. There were no takers. 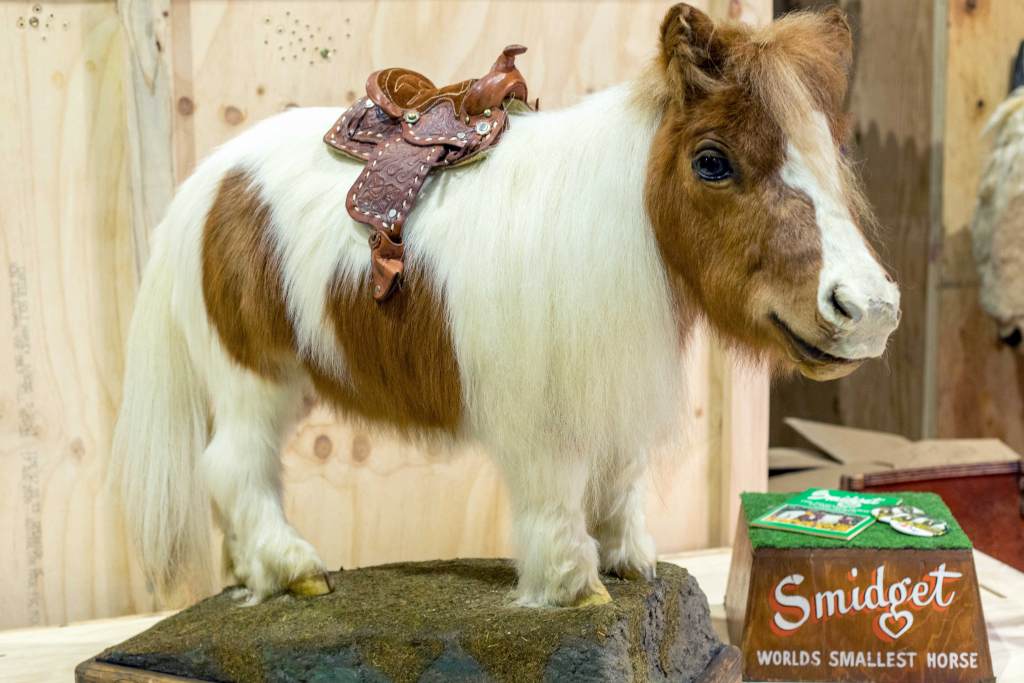 Although Smidget built a reputation around her slight stature, her sweet nature won over the hearts of the crowds who came to see her. Coupled with her extreme intelligence, she often performed tricks that further endeared her to her fans.

Can’t get enough of this tiny dynamo? Gallop on over to Ripley’s Believe It or Not! Panama City Beach to see Smidget, the 21-inch-tall superstar steed, for yourself!