Russian railway, metro, and FIFA employees are struggling to smile at tourists. 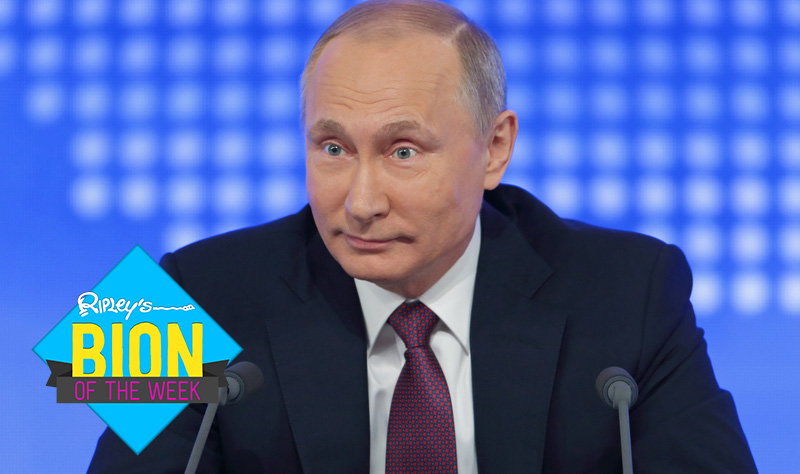 [June 10-16th, 2018] A gator holds up a plane in Florida, the bubonic plague surfaces in Idaho, and Russians receive smile training so they can greet guests during the World Cup.

Why Did the Gator Cross The Road?

Florida is known for its abundance of alligators, but the predator has become so active in the summer heat that they’re causing traffic delays even for planes. At Orlando International Airport, one pilot had to wait for an alligator to finish crossing the runway taking off.

“Believe it or not there is a gator on the runway and we are waiting for it to cross.”—Spirit Airline pilot

The first human case of the Bubonic plague in 20 years has surfaced in Idaho. The disease can still prove fatal, according to the W.H.O., but medical attention was provided fast enough for the child affected to recover. How the boy contracted the disease is still under speculation. This incident comes shortly after new studies found that the plague didn’t spread through rodents during the Black Death, as was previously thought. 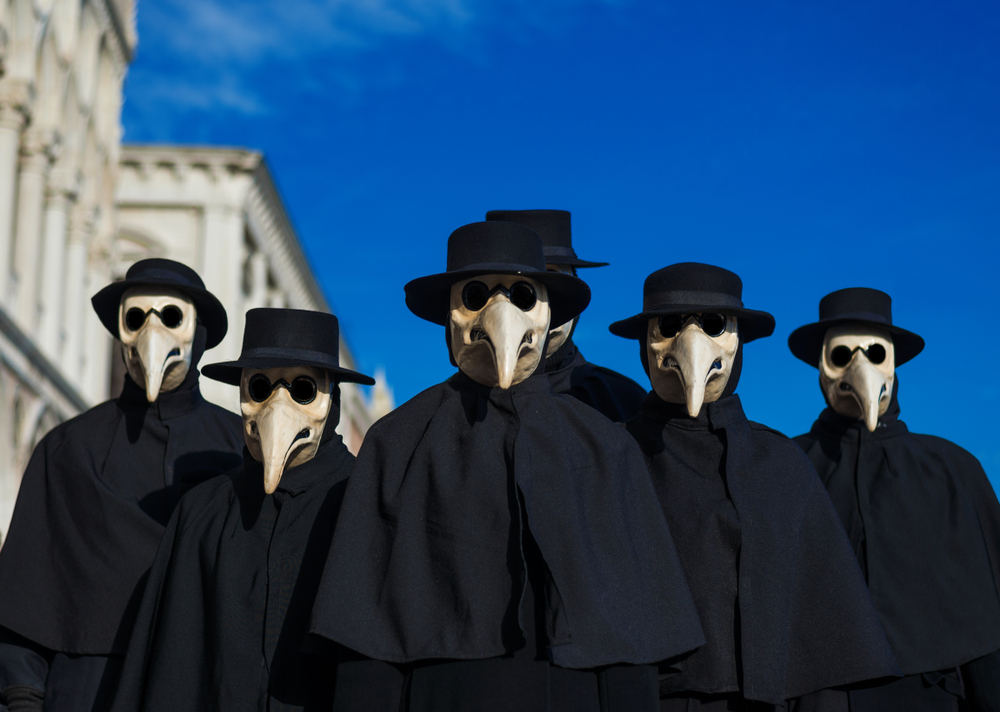 Author Mike McCormack’s new book, Solar Bones, is 270 pages long but is only about the thoughts of one man sitting at his kitchen table in Ireland. Believe it or not, the book contains only a single sentence. Although McCormack’s novel makes use of stream of consciousness and uses minimal punctuation, it has won him literary prizes, including one worth 100,000 euros! 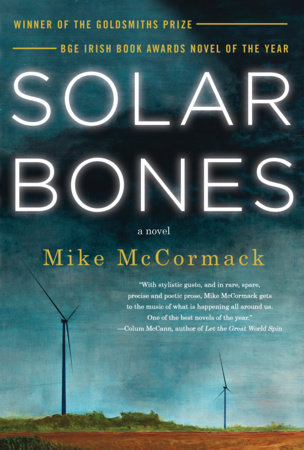 A doe-eyed Jersey cow named Char has been declared the sexiest cow in England. The contest—which pitted 39 cows against each other—was decided by RAGT, a company that makes animal feed. Judges fell in love with Char’s lashes and glamorous expression, almost unanimously declaring her the winner.

We’re thrilled to announce the winner of Britain’s Sexiest Cow as Char, a jersey cow owned by @CharCunningham & our runner-ups Tetford Twinkle & Bonnie! 🐮

As the FIFA World Cup gears up in Russia, citizens are receiving lessons on how to smile at international guests. Railway, Metro, and Russian FIFA employees were all issued training. Russians aren’t grumpy, but consider smiling to be the characteristic of a fool in their culture—which has been making smile training difficult. If you want your own reason to smile about the World Cup, read our story on the dog named Pickles who saved the games. 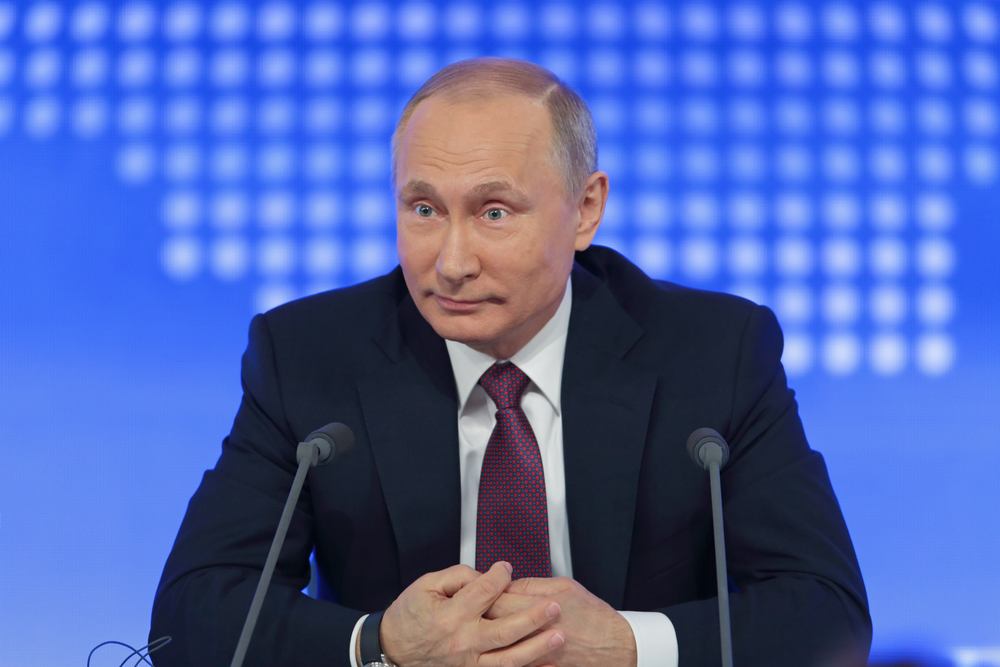 Next post Feet Keep Washing Ashore In Canada, Sneaker Tech May Be The Culprit