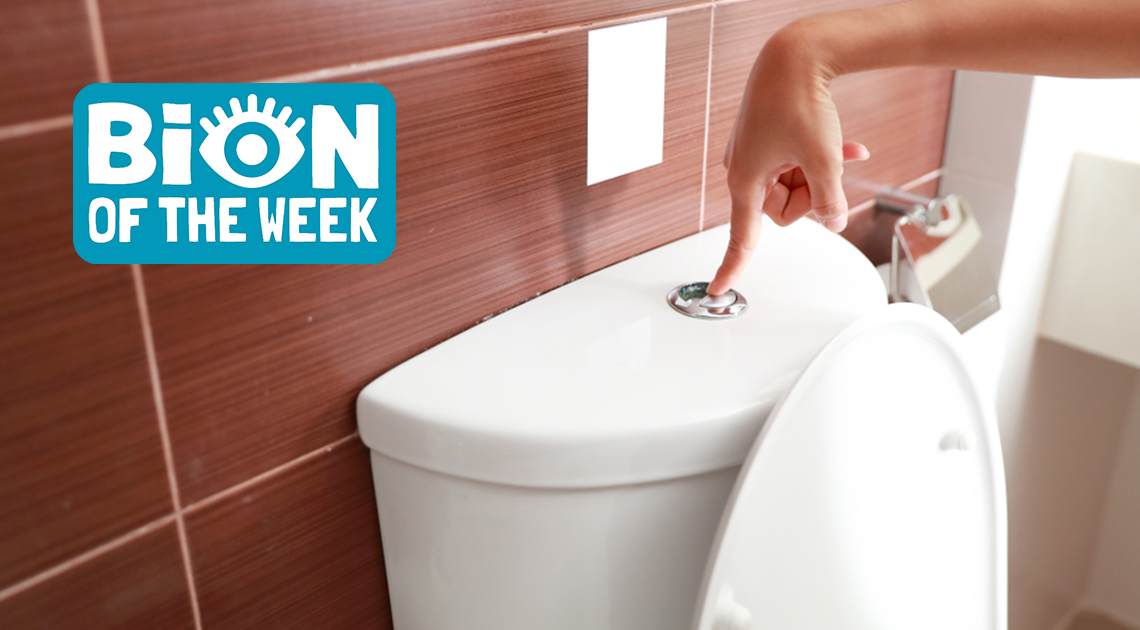 [July 12–July 18, 2021] Dog pee destruction, a Super Mario score, and a miniature moo-er, all round up in this week’s weird news from Ripley’s Believe It or Not!

After months of investigating, the cause of a collapsed 20-foot-tall traffic light in Suzuka, Japan, has been identified as a pack of bad boys trying to claim their turf — and by bad boys, we mean dogs.

Suzuka police have been investigating the site since a 19.7-foot iron pole hoisting a traffic signal toppled to the ground, seemingly out of nowhere, this past February.

Though no one was injured in the incident, authorities took precautionary measures in figuring out how the infrastructure fell, especially since the pole had been in place for a relatively short 23 years — less than halfway through its projected service life span.

While examining the site, officers noticed heavy paw traffic from local residents walking their dogs at the exact spot the pole had fallen. Upon further research, they realized that the location overlaps with several different paths that nearby dog owners frequent to let their pups get some relief.

The Mie Prefectural Police Scientific Investigation Research Lab ran some tests on the fallen pole and surrounding ground, comparing it to a still-standing pole located directly across the street. Low and behold, the collapsed pole was covered in nearly eight times as many traces of urea, the non-water compound found in urine, with 42 times as much on the sunken ground! Urine trouble now, doggos!

Ultimately, researchers deduced that the sheer amount of urea around the pole’s base corroded the metal until it snapped.

While stopping a pooch from peeing is easier said than done, Suzuka officials hope that people will try to have their pups relieve themselves at home or bring a water bottle to splash on the urine before it has time to cause any damage. 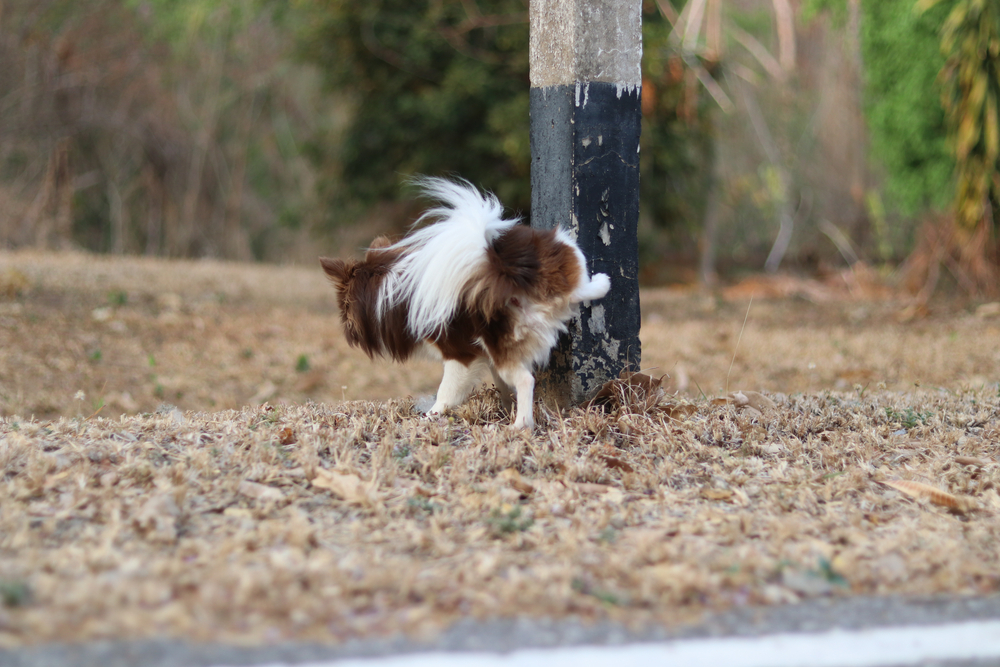 It’s a Million for Mario!

It was on like Donkey Kong last Sunday as 16 bidders went head to head to get their hands on the mint-condition copy of Super Mario 64, 25 years after its debut, as the first Super Mario game to feature a 3D rendering.

The high price of ’90s pop culture history shocked even industry experts, including Valarie McLeckie, the video games consignment director at Heritage, who said, “I was blindsided, to be quite honest with you.”

As far as whether the game’s new owner is ready to whip out their N64 and take out some Bob-ombs, McLeckie said, “I can say with certainty, they’re going to leave it as is.”

A small farm in Bangladesh is getting a lot of attention after producing a fully grown Bhutanese cow who stands tall despite her diminutive 20-inch height.

Even local COVID-19 restrictions can’t keep the masses from gathering to see Rani, a pint-sized bovine who, at 23-months-old, weighs 57 pounds and stands at just 20 inches tall.

As she joins the ranks of Instagram’s elite, she’s also set to break the current Guinness World Record for the world’s shortest cow, a title currently held by Manikyam, a 24-inch Vechur cow.

Like Manikyam, Rani is considered a dwarf cow, as both breeds produce small cows who can produce a lot of milk without eating a ton of food. Rani’s especially tiny stature can also be attributed to genetic inbreeding stunting her growth.

Rani may be the star of the farm, but, according to her owner, Kazi Mohammad Abu Sufian, she’s a bit of an introvert and spends much of her time away from her fans and fellow cows grazing all by her lonesome.

New York is coming back to life, and so can your pandemic hair now that Governor Andrew Cuomo has passed new legislation making it legal to cut hair on Sundays.

State Senator Joe Griffo introduced the new law to cancel out an “archaic” law that made giving a haircut or fresh shave on a Sunday a misdemeanor in favor of providing small businesses an additional opportunity to help recover financially in the wake of the pandemic.

Though the law isn’t widely practiced, with many barbers saying they didn’t know it even existed, Cuomo was feeling pretty good about his decision, tweeting that the law was “shear madness” and has “been shaved from the books.”

“It’s not splitting hairs to say that barbers should be able to work any day they want.” Nice one, Cuomo.

Though rarely enforced, there had been a law on the books that make it a misdemeanor to cut hair or provide a shave to another person on Sunday in New York state.https://t.co/i7SjSGnCos

Tired of flushing opportunities down the toilet, South Korea’s Ulsan National Institute of Science and Technology created the BeeVi, a revolutionary toilet that not only conserves water but also converts human feces into electricity.

According to BeeVi creator Cho Jae-won, each human expels about one pound of waste a day, which then produces about 13 gallons of methane gas. That’s enough gas to run a dishwasher!

Fueled by feces, the BeeVi graciously accepts your deposit and sends it to a storage tank where the concoction of microorganisms breaks down, and methane gas is isolated. In return, BeeVi will pay users in a digital currency called Ggool — or “honey.”

A BeeVi is currently being used to power a lab on campus, with students earning up to 10 Ggool — enough to buy a cup of coffee — per day to use at the university store.

Students at this South Korean university can pay for their coffee by using the eco-friendly ‘BeeVi toilet’, which helps power a school building by turning faeces into methane gas. pic.twitter.com/2ZdJz3ju4Y