This Artist’s Food Photography Is Out Of This World

Could there be something akin to peppercorns and potatoes floating in space? 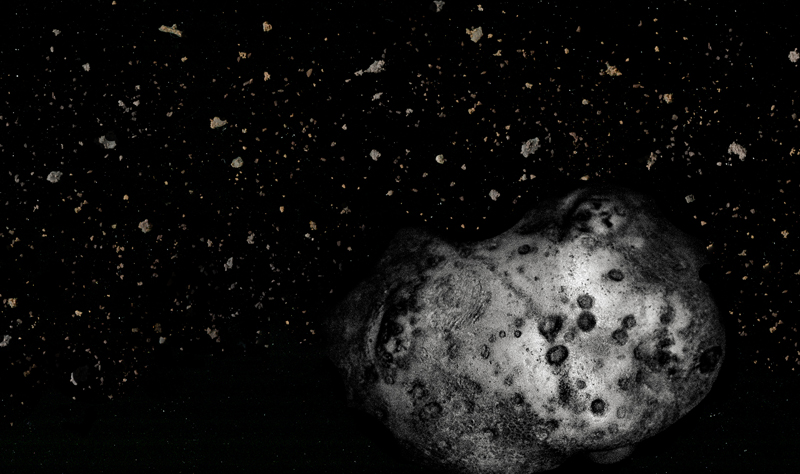 When viewing the work of photographer Navid Baraty one might think they are peering through a telescope into the vast mysteries of space. Blue bodies that look like planets, sparkling flecks that appear to be stars, and even pitted an cratered asteroids seem to lurk in the shadows. Despite looking like celestial snapshots, Baraty is photographing food.

Baraty once worked as an engineer, but left that life behind to become a prolific photographer. While he snaps his shutter for a variety of clients, his oddest work is in food photography. His series is called the Wander Space Probe and looks as though it required a far-seeing telescope. No such satellite exists, however. He creates these marvelous displays of cosmic possibility by carefully arranging bits of food. 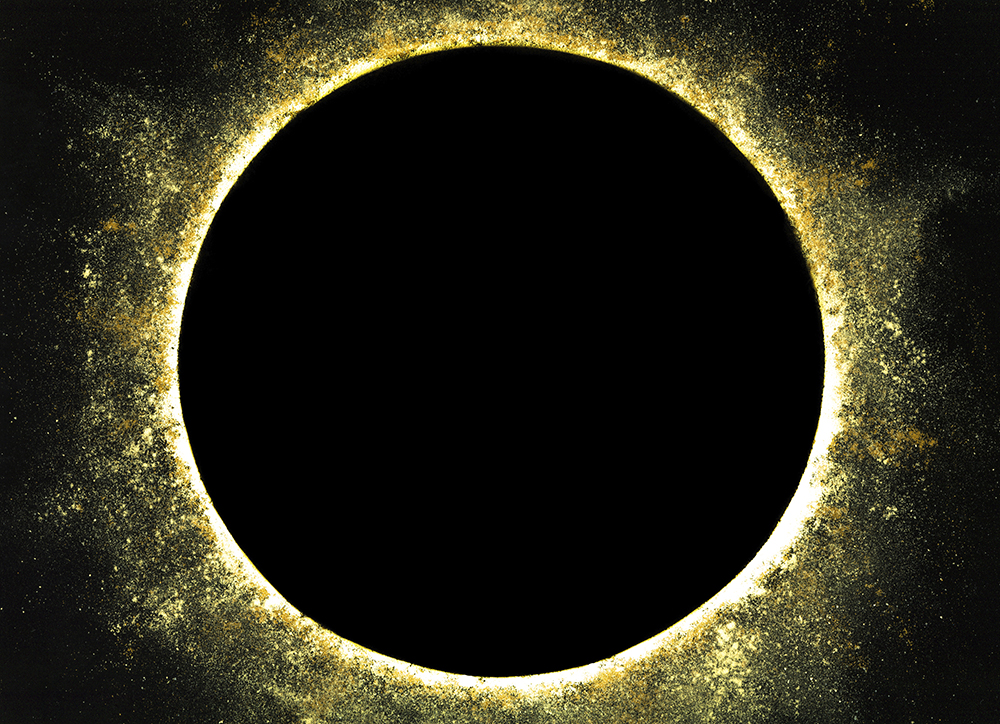 Making planets with coconut milk and food coloring, he adds texture with salt, cinnamon, and other spices. He usually makes stars from baking soda. He captures his images on a flat-bed scanner, leaving the lid open to create darkness.

“While they are purely fictional, I like to think that perhaps my creations actually could exist somewhere in the vast unknown of the cosmos.” —Navid Baraty

It’s easy: create some Odd Art inspired by our book, Odd Is Art. Using a mix of materials is encouraged. Ripley artists have used everything from duct tape to gunpowder, even spices like Navid Baraty. Just embrace the odd and create!

Previous post Got Milk? Dressing In Dairy Does The Body Good!