What Are Spite Houses, And Who Lives In Them?

All houses have a foundation, but spite houses are built on rage. 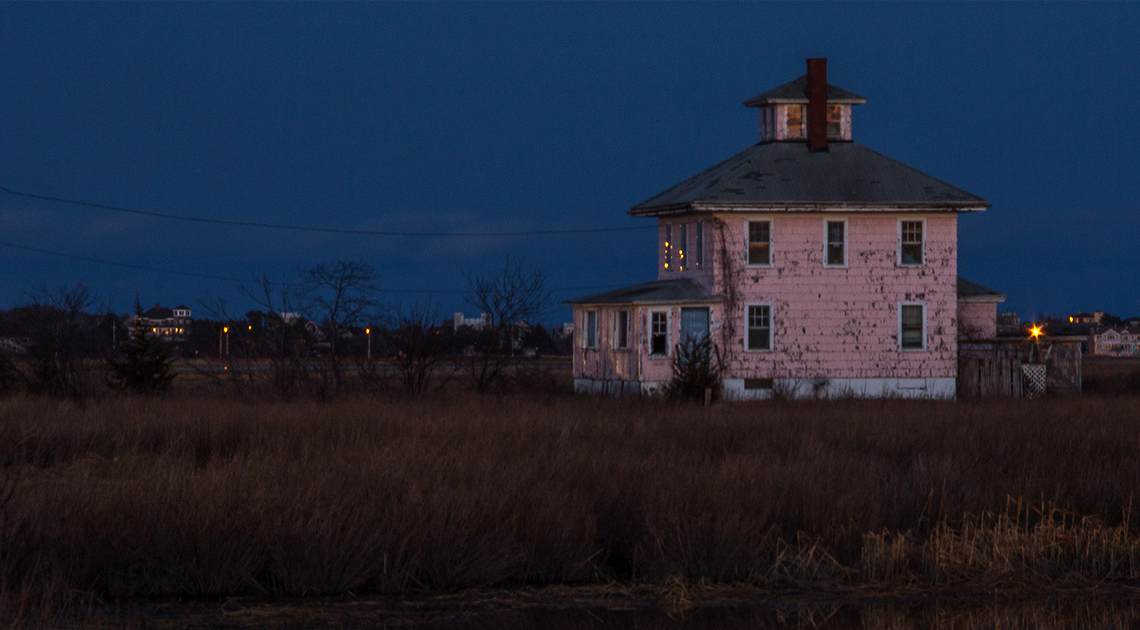 They say that home is where the heart is. But, if that heart is filled with malice, “home” might just be a spite house.

As the name suggests, spite houses are structures known or rumored to exist for the sole purpose of annoying neighbors, family, or the city, even at the expense of the inhabitant.

Home On The Rage

The Alameda Spite House, at the corner of Crist and Broadway Street in Alameda, California, is a pint-sized example of such a dwelling. The story goes that a man named Charles Froling built the two-bedroom casita in 1908 out of spite toward the city of Alameda. The California city had used eminent domain to acquire part of Froling’s land on which he meant to build a dream home. His neighbor supported the city and, out of spite, he’s said to have built his home—that’s only 12 feet wide at its broadest point, considerably smaller than the average sedan—blocking the less-than-helpful neighbor’s sunlight and view outside. 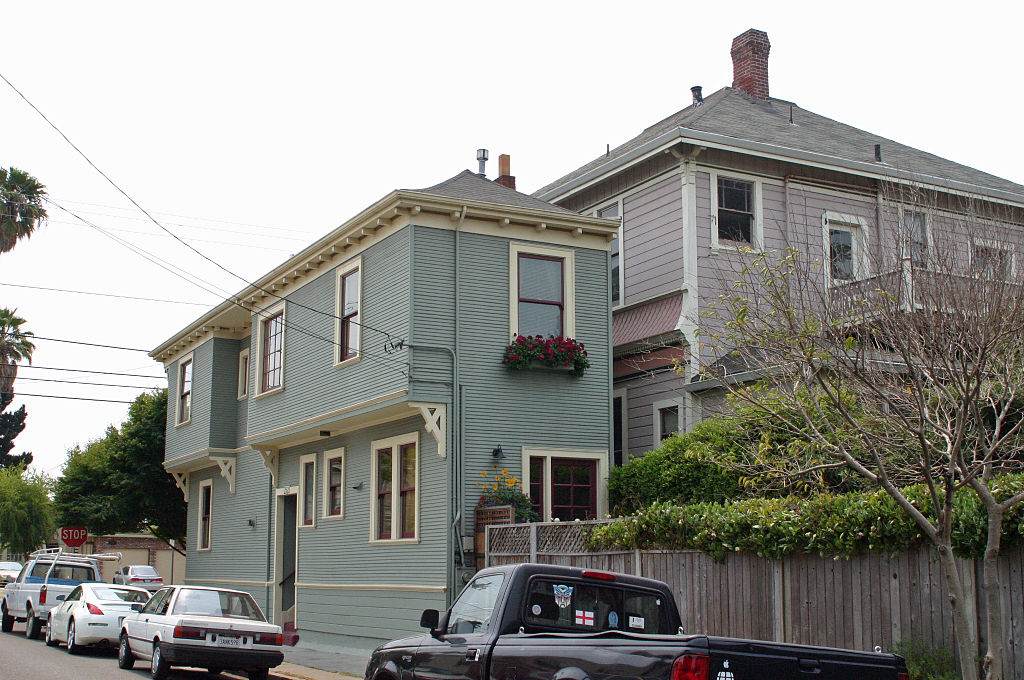 In interviews, the current owner of Froling’s home has dismissed this tale, saying the city never took possession of the property and the street in question already existed.

Vindictive or not, the house is so locally loved that when it became rundown, a public campaign kept it safe from the wrecking ball.

Let There Be Spite

Our question is, why would anyone go so far as to spend precious time and money to literally live inside their own resentment?

Sometimes, spite can do social good.

“It all depends on the individuals’ aims and motivations,” says David Marcus, the Department Chair of Psychology at the University of Washington.

Marcus is a seasoned researcher when it comes to this seldom-studied element of spite.

People who participate in boycotts, for instance, inconvenience themselves to make a point. But in doing so, they call attention to social issues. So spite, in itself, isn’t always bad.

As for people who would go to lengths of building an entire home based on acrimony, Marcus says there probably are differences between them and those who wouldn’t go to such extreme degrees of aggressiveness or callousness.

Of course, they would also have to have the financial means to wreak that level of vengeance.

In the tale of Plum Island Pink House, revenge was a dish best served salty. The alleged tipping point for this house was during a 1925 divorce proceeding. 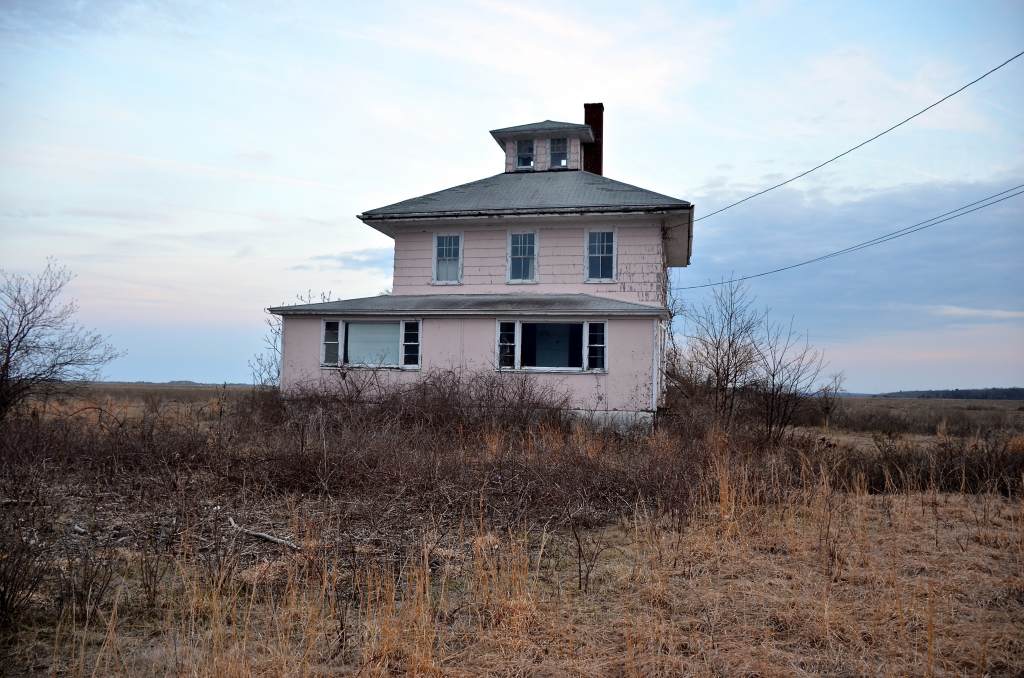 The messy divorce moved a disgruntled wife to demand a replica of the couple’s home. Sure enough, the husband provided one, but in an utterly vacant, New England salt marsh—even the plumbing ran salt water! And it still sulks all on its own on the Parker River National Wildlife Refuge in Newberry, Massachusetts.

In another circumstance, the Skinny House at 44 Hull Street in Boston pits brother against brother. One of the boys returned home from the Civil War to find the other had built himself a large house on their mutually owned land. The returning brother used the small leftover lot to build himself a home, just 10 feet wide and 30 feet long, and only accessible from an alley. But, the pleasure of blocking his jerk brother’s view of the harbor was probably worth it. 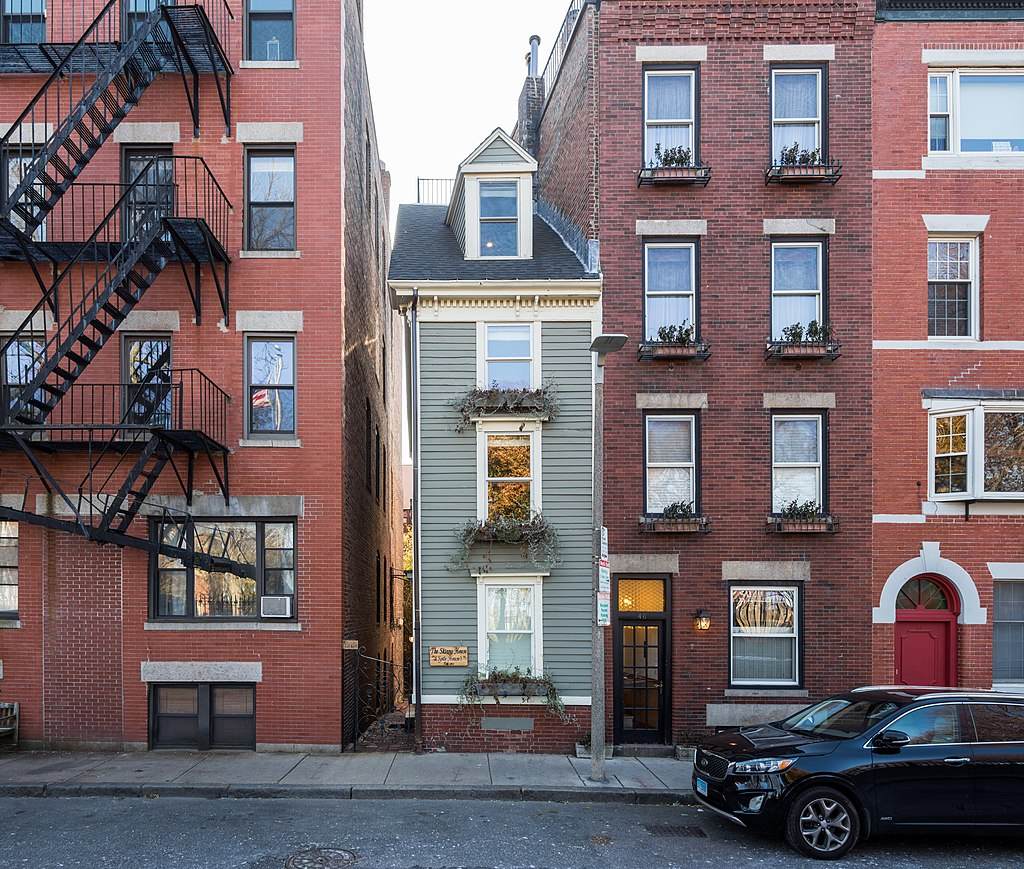 America isn’t the only land of spiteful real estate. In 1892, the new Austro-Hungarian empire decided to show off Sarajevo with a flashy new city hall on the river Miljacka. However, part of the land they needed for the construction was owned by a very reluctant seller named Benderija. After lengthy negotiations, Benderjia got quite a deal. He received a bag full of gold ducats and the promise that the city would move his home, brick by brick, across the river—a personal parade he’s said to have monitored every day. 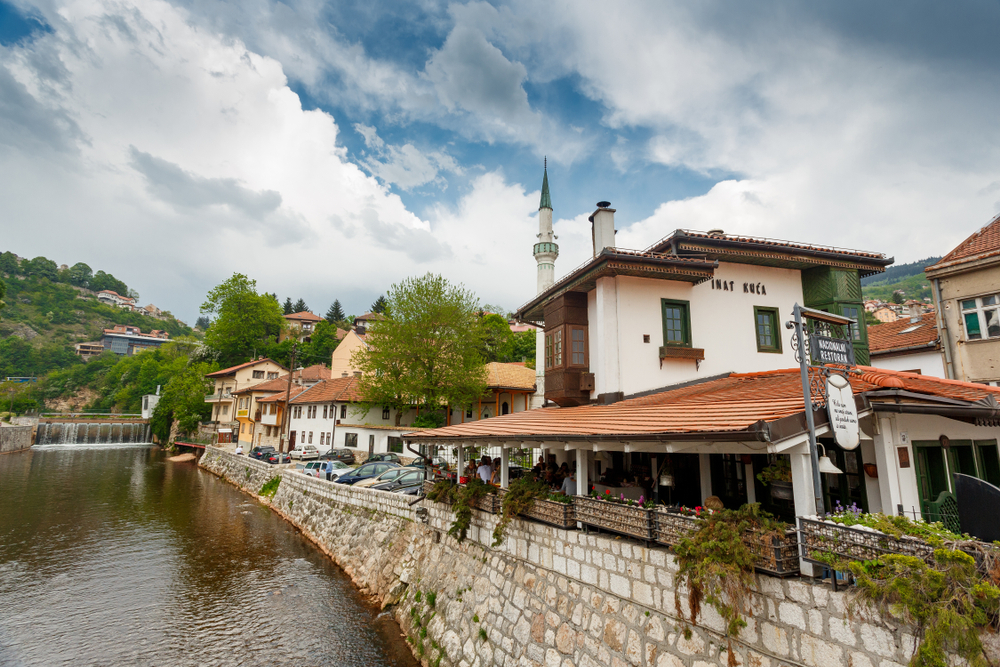 Inat Kuća, the House of Spite

Today, his house is a popular tourist restaurant called Inat Kuća, the House of Spite. Revenge seems to have been truly sweet indeed.

While we can admit, we’ve all done and said things out of spite, it’s difficult to measure up to the ceilings of building and infrastructure to prove a point!