They put the burglar in the hospital. 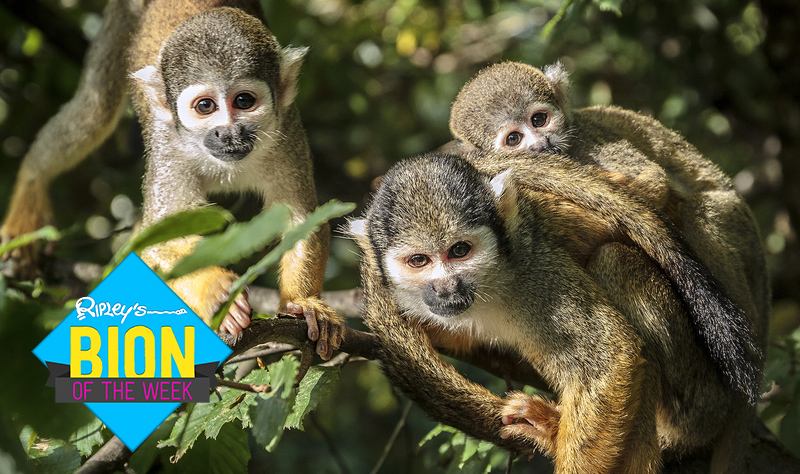 When Jevh Maravilla decided to pick up an order of fries at his local McDonald’s in Pearland, Texas, he noticed the posters on the walls didn’t represent him. As an Asian-American, Maravilla wanted to see some of himself on the walls and took the task literally. He and his friend posed for a photo, added some design elements, and printed up a poster. With a uniform he bought at Goodwill, he snuck it into the restaurant and hung it up. Nobody noticed for over a month, and when the manager did learn of the prank, he said he’d leave it up!

i noticed there was a blank wall at mcdonald’s so i decided to make this fake poster of me and my friend. It’s now been 51 days since i hung it up. pic.twitter.com/5OTf5aR4vm

Modeling accessories is nothing new for celebrities, but accessories that look like they’re growing under their skin is. This past week, A-list influencers like Kim Kardashian West, Chrissy Teigen, and Tan France appeared with photo-realistic prosthetics that look as if they are part of the model’s body. Chokers that look like they’re worn under the skin, fleshy feathers, and crystalline gills were all displayed, and the creator even teased incorporating LED technology that mimicked a heartbeat.

The french tuck has got nothing on the A. Human Tudor SS19 👑, our living ruffled collar, installed here on the amazing ✨ @TanFrance. See it on display at our NYC flagship showroom. Have you reserved your appointment yet? Tap the link in the bio. 👈🏽👈🏽👈🏽 . . . ahumanbody.com #ahuman #tanfrance #nyfw #ss19 #fashionweek #newyorkfashionweek #nyfashionweek #queereye

Monkeys Are Gender Biased Too

Distrust among genders isn’t just a human problem, according to researchers at St. Andrews University. Scientists studied the close social bonds formed by groups vervet monkeys and found that females were skeptical of male intentions when learning new skills. The females form tighter social groups and trust each other to learn new skills. The males, however, who are normally more independent were less trusted, even if their intentions were pure. 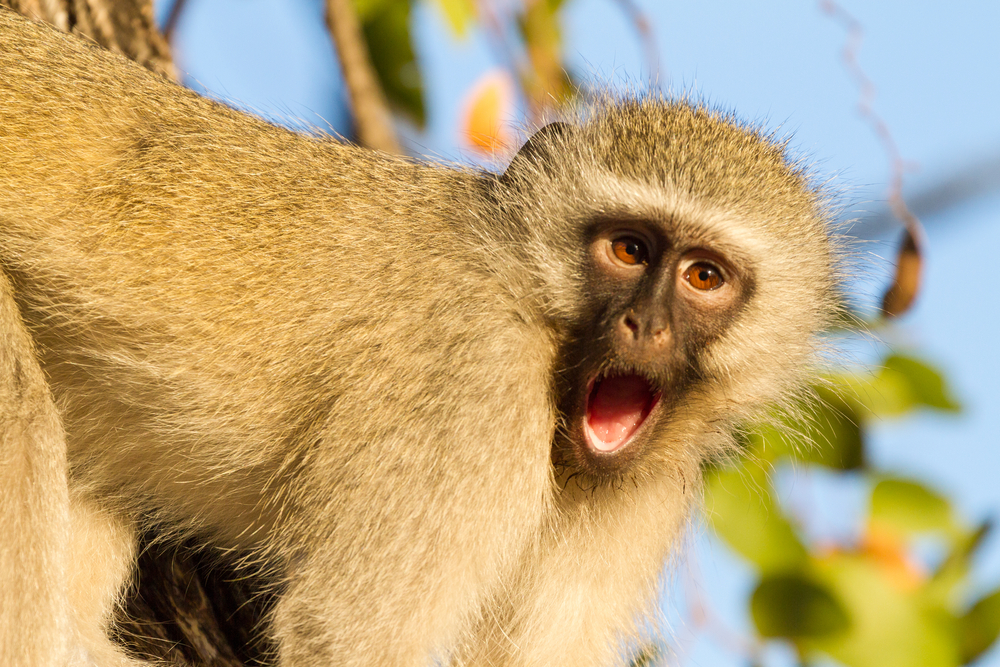 In 2005, the iconic ruby slippers worn by Judy Garland in The Wizard of Oz were stolen from the late actress’s honorary museum in Grand Rapids, Minnesota. For 13 years, local police and the FBI have been investigated diligently, finally breaking the case this past week. A sting operation resulted in the slippers return, and the Smithsonian has confirmed they are the genuine slippers. 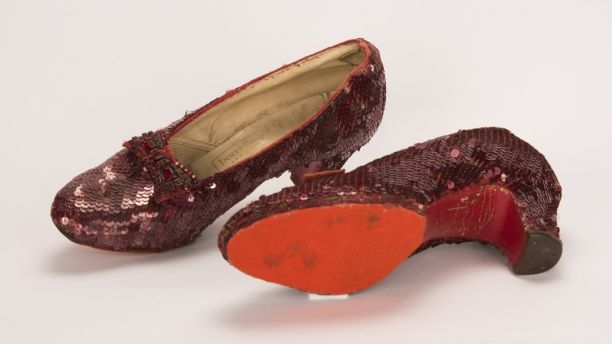 John Owen Casford’s seven-month circuit of crime has ended with him being sentenced to two years in jail after being caught by a cage full of squirrel monkeys. Casford had broken into the animals’ enclosure at the Wellington Zoo to try and steal one of them, but the monkeys fought back, putting the burglar in the hospital with broken bones and a chipped tooth. 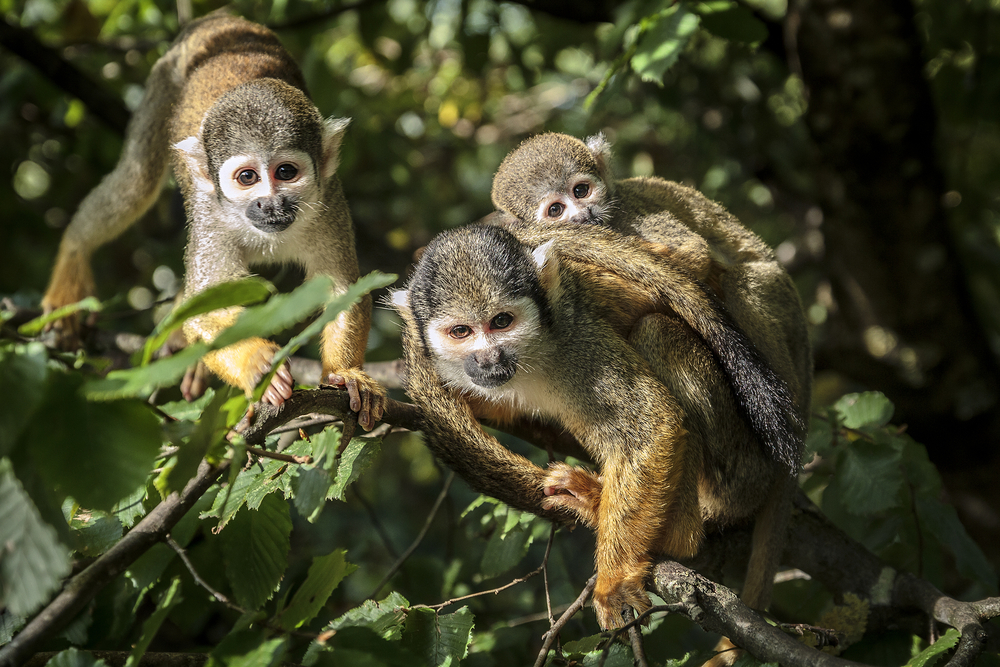 Next post The True Sideshow Origins Of Freaks And Geeks