Conservationists save a mother and baby giraffe, ending a months-long rescue mission in Kenya. 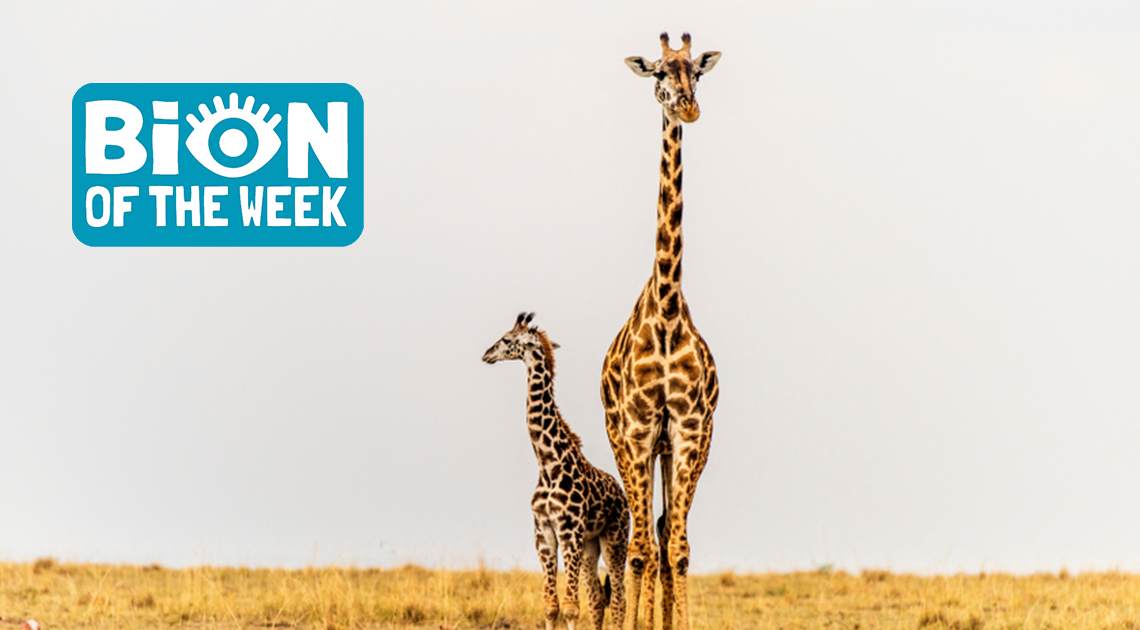 [April 12–April 17, 2021] Dashing dummies, a sea mud surprise, and an evolutionary study we can get behind—all round-up in this week’s weird news from Ripley’s Believe It or Not!

Real-Life Rapunzel Chops Off All Her Hair

After 12 years of hair growth, “real-life Rapunzel” Nilanshi Patel has chopped her record-breaking locks off, donating her six-foot mane to Ripley’s Believe It or Not! and Guinness World Records!

Patel, 18, of Modasa, Gujarat, India, and her hair have been through a lot over the years. After a bad haircut back when she was only six years old, Patel began growing out her tresses until they became long enough to set three Guinness World Record titles, including one for longest hair on a teenager ever.

Now aging out of her teenage titles, Patel decided to transition into adulthood with a weight off her shoulders by having her 6 ft 6.7 in hair chopped into a bob.

Patel has no regrets about her stylish new look, saying the change “is a new beginning.”

See Patel’s luxurious locks for yourself at Ripley’s Believe It or Not! Hollywood beginning in May.

Butts Are The Key to Solving Evolutionary Debate

Researchers at Trinity University have answered one of the oldest questions of evolution—which split first, the jelly or the sponge? As it turns out, the key to ending this age-old debate came down to which creature has the better butt—or a butt at all!

To clarify, we’ll refer to one of the lasting ideas developed during the pre-DNA era: animals with common traits diverged from common recent ancestors, while those with fewer traits deviated in a more distant timeline.

Considering that sponges don’t have organs, muscles, nervous systems, or a mouth-to-anus digestive tract, this approach would suggest that they were the original trendsetters for divergence. While made of multiple cells, these little guys lack cell walls and don’t even need food to fuel their energy.

Comb jellies, on the other hand, have nerves, muscles, and “simple anuses,” despite their differences from most of Earth’s animals.

This logic suggests that comb jellies would clearly be the source for all other species, but a new study published in the March 19 edition of Nature Communications has put a kibosh on this theory, saying the big-picture idea is too imprecise to determine the facts.

Having taken a closer look at the genomes in both animals while accounting for variations in mutations, microbiologists at Trinity University concluded that the common features of non-sponge animals, such as nerves and anuses found in jelly combs, evolved more recently than the original divergence.

What does this mean? There are no butts about it; your dog, cat, fish, and all other animal species are related to… a sponge. 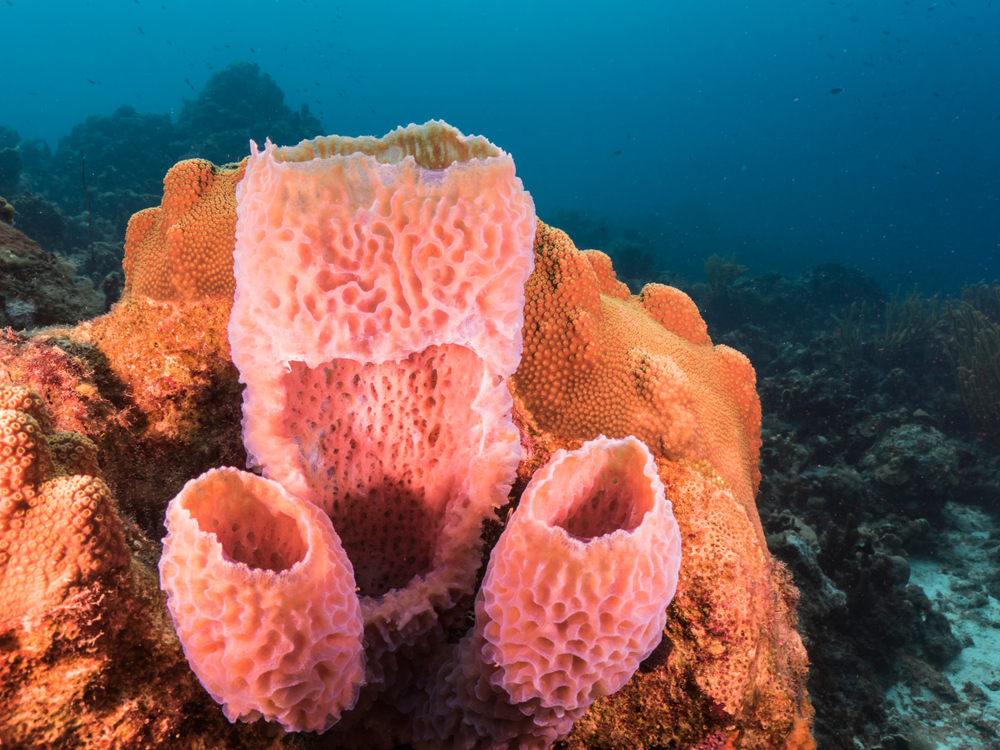 Dummies Dash Down the Slopes at Oregon Resort

An Oregon ski resort held their annual Dummy Downhill on Sunday, where viewers watched as contestants sent over 20 dummies flying down the slopes in hopes of scoring a free season pass.

Every year, ski enthusiasts gather at the Mt. Ashland Ski Resort for their chance to shred the gnar for free all year long by crafting dummies to send soaring down the slope and into the air via a large jump.

Margaret Shaughnessy and her dummy, “The Flying Ace,” reigned supreme this year, beating out more than 20 other contestants for creativity, run time, and air time.

Thanks to all of our Dummy Downhill participants and to all our guests. We had a truly spectacular time launching all the dummies off our massive jump to their doom. pic.twitter.com/Gwke3Z7vnw

Attention children of the ’90s: your worst sinking fears have come true.

A Boston woman descended into the shores of East Boston as she was enveloped in mud while walking her son’s dog on the beach.

Camille Coelho, 54, was strolling along Constitution Beach looking for sea glass with her son’s dog, Lucy, when she decided to head back home, cutting through what she believed to be gravel, but quickly realized was actually a mud pit in disguise.

Coelho ended up needing some saving as she sank more than knee-deep into the muddy abyss.

Witnesses alerted the local fire department, who came to Coelho’s rescue using a ladder and wooden planks to help pull her out of the murky situation.

Fortunately, Lucy was not caught in the sinking sand but, like any good dog, stayed by Coelho’s side during the traumatic event.

“It’s a great metaphor for the year,” Camille Coelho, an intensive care unit nurse, said. “I can’t believe it. I stepped in mud and pretty soon it was up to my knees, and I was stuck.” https://t.co/NdP0LiWrmv

A months-long giraffe rescue in Kenya came to an end this week when conservationists saved a mother and her baby from a sinking island using a barge customized to fit the tall, lanky animals.

American nonprofit Save Giraffes Now and Kenyan conservationists have been working together since December to save a herd of endangered Rothschild’s giraffes from the sinking island of Longicharo in Lake Baringo after rising waters threatened their food source and habitat.

On April 12th, their mission was complete with the relocation of a female named Ngarikoni and her baby Noelle, who met up with the other seven members of the herd at Ruko Community Conservancy, about a mile away from their home island.

Moving giraffes is no easy feat; it took a customized barge built by animal lovers in the Njemps and Pokot communities to float the giant creatures across the waters.

With tall, reinforced sides, the gir-raft was towed across the lake using 60 empty drums to keep it afloat.

Next post The One Where “The Rachel” Becomes Iconic