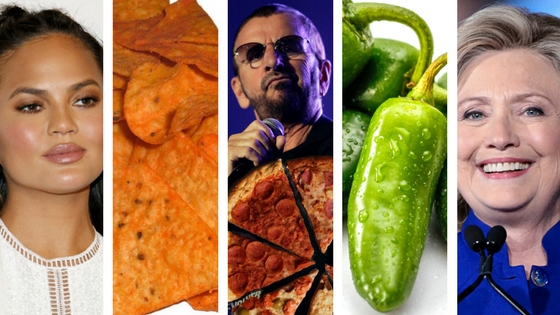 Celebrities are people too, which is why we are often so fascinated with their everyday actions. Sometimes, hearing about a celebrity’s strange mannerisms or exploits can even make us feel closer to them—and that includes the kinds of meals and snacks they like. But when you hear about some of the weirdest celebrity eating habits of all time, you’ll really think differently about some of your favorite famous faces.

Strange Snacks of the Stars

Good morn! Give it a shot. Seriously.

Eating Everything… and Nothing

You Eat WHAT to Stay Healthy? 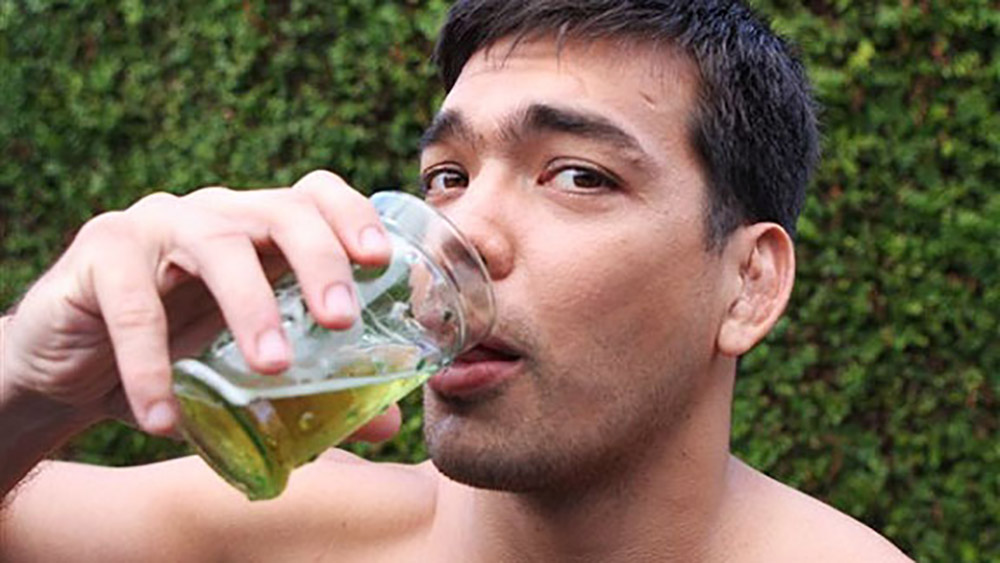 It’s Not All Champagne Wishes and Caviar Dreams

Whether it’s a snack of peanut butter and scrambled eggs or the tendency to make one’s lunch out of nothing but crackers and mustard, celebrities eat some pretty weird things. You can choose to believe it—or not—but as far as strange food goes, we’ve eaten plenty of odd meals in our time too!