Put Your Paws Together For The World’s Smartest Dogs

Hero, the Super Collie, can complete 49 tricks in 60 seconds.

While the average household may train their dogs to do the simple canine tasks like sit, lay down, and speak, Sara Carson has never been one to settle for the ordinary. For years she has perfected her skills as a professional dog trainer and has helped her fearless pups perfect their extraordinary talents as well.

Carson has been named one of the top international trick dog trainers and has received a multitude of titles, awards, and recognitions for her achievements. And, as proof of her undeniable talents, her Super Collies⁠—⁠Hero, Loki, Groot, Hawkeye, and Marvel—certainly know how to “wow” the crowd.

Originally from Canada, Carson set out across America with Hero, traveling and performing while exploring America.

When she was little, people told her dog training was just a hobby, but Carson has turned it into so much more. She now runs a training ranch in California where she not only trains her own pack of super-intelligent dogs, but also helps other people train their pets and deepen their bonds. 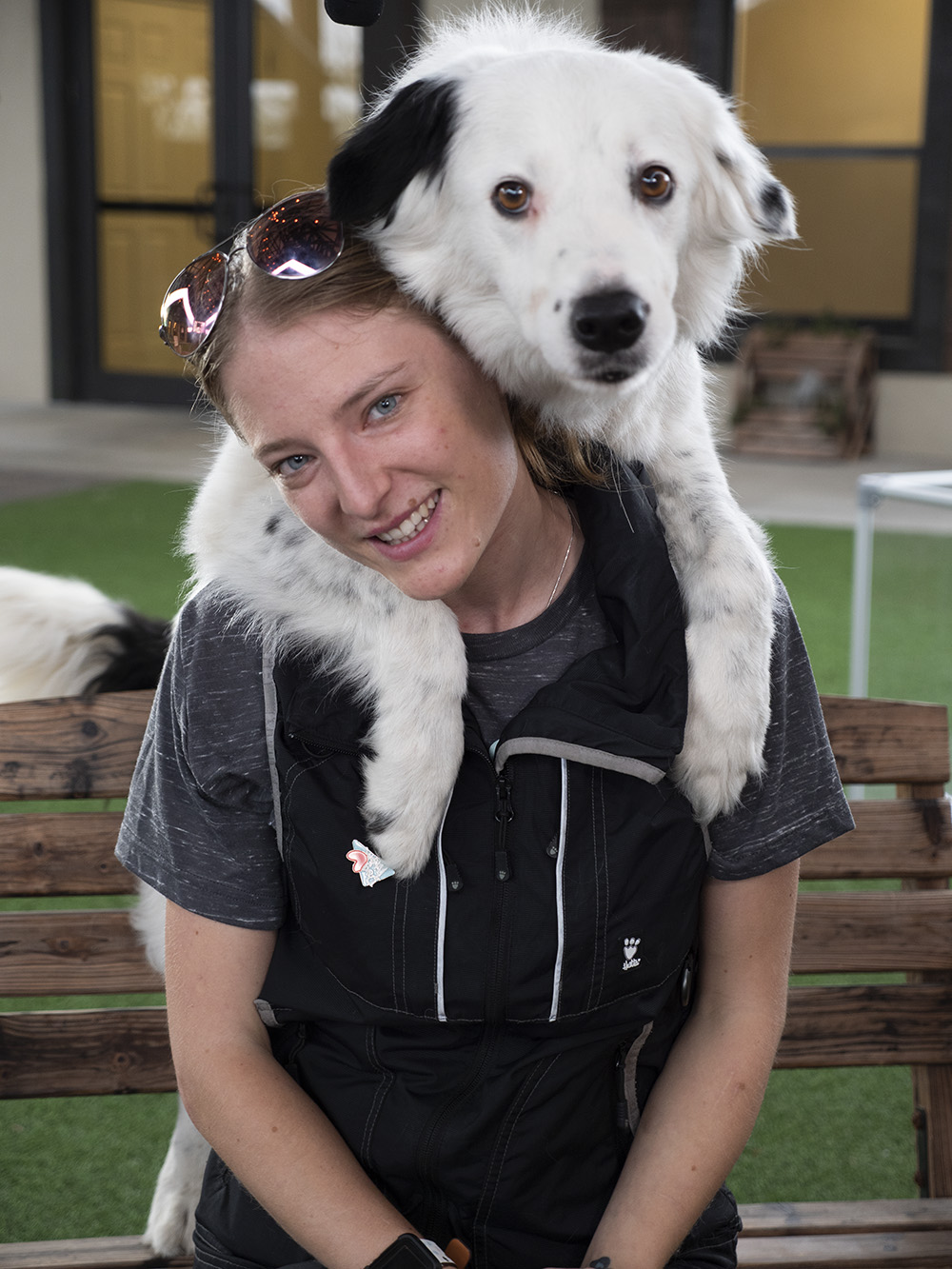 You can find the Super Collies’ story inside Ripley’s Believe It or Not! Beyond the Bizarre!

Next post Santa's Sleigh Is Pulled By Female Reindeer

Previous post Parents Used To Send Their Children Through The Mail